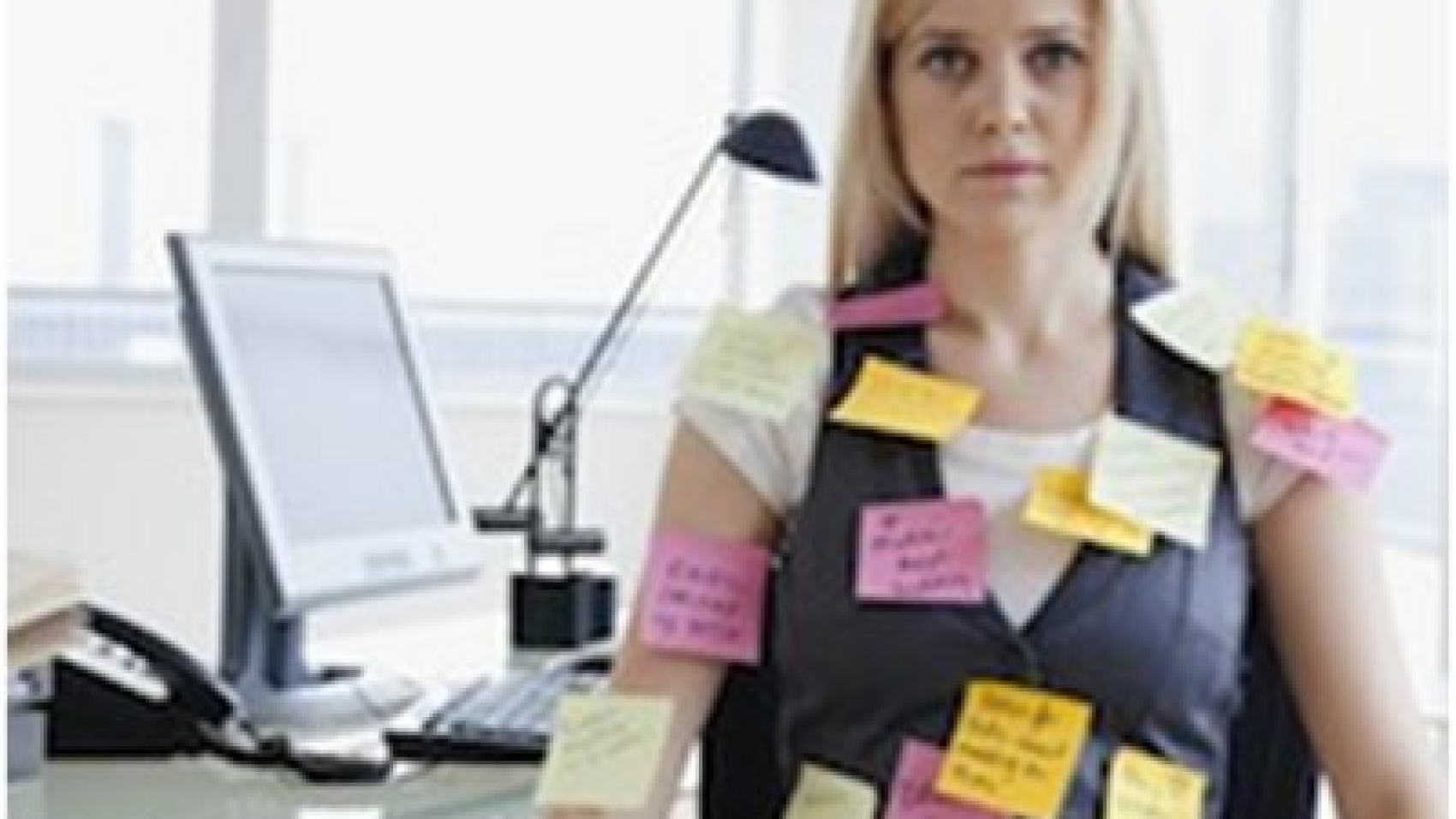 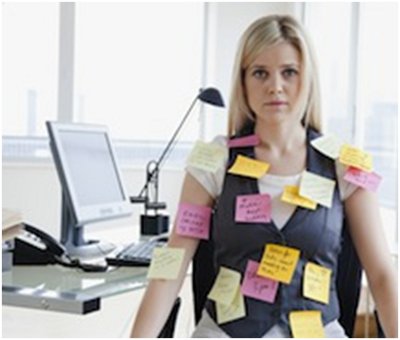 You know the feeling—you seem to be running all day long. You just managed to file for a tax extension in the nick of time, your kid’s after-school schedule requires endless hours of driving, your mom just went in for surgery, and your dog is starting to chew up the house since you barely have time to walk him. Needless to say, you’ve been distracted at work and your boss is starting to notice, and you can’t afford to lose this job.

You’re crazy busy. And in the midst of it all, how are you supposed to find time for yourself?

By squeezing out an extra ten minutes in the morning when you first wake up so you can meditate, you’ll find that everything in your life runs more smoothly. And you’ll enjoy a feeling of internal spaciousness, no matter how jam-packed your day is.

Check out my blog, “Busy? 5 Ways to Make Time for Meditation,” in the Huffington Post www.huffingtonpost.com/deborah-king/meditation Even better, leave a comment there so we can connect! 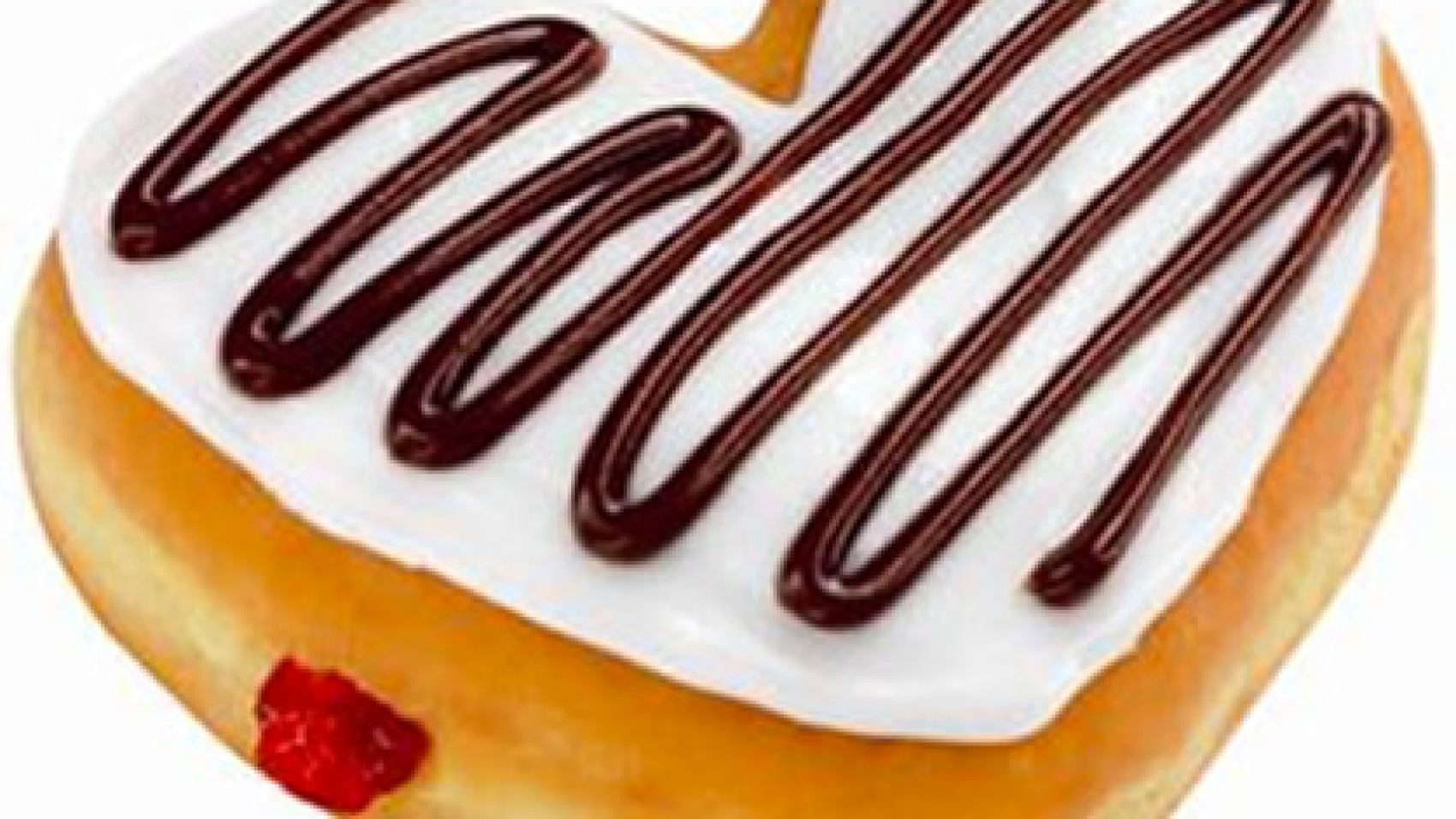 How do I know that? Because 23 million Americans tuned in to watch Kate and William get hitched, and the number worldwide reached as many as 2 billion! Even Dunkin’ Donuts got in on the royal wedding with a heart-shaped donut, which signified “the love between Prince William and Catherine,” now the Duke and Dutchess of Cambridge. The doughnut was filled with jelly to show how their lives would be filled with happiness. The white frosting represented the wedding gown (which was far more elegant) and the chocolate drizzle stood for William’s love for chocolate. Okay, I’m with them on that one.

I think it’s lovely that William and Kate got married after ten years of being together. Hopefully they both know what they’re getting into. Marriage can do a lot to destroy romance, even if you don’t have to live your life according to palace protocol.

What exactly is romance anyway? What sort of chemical imbalance blinds us to our loved one’s faults, to their potential for violence or lack of ethics? Why do we sign on for future heartbreak?

Up until very recently in history, marriages were mostly arranged. There was very little mixing and matching done across established boundaries of race or religion, not to mention gender. Romance usually involved tragedy—look what happened to Romeo and Juliet, who came from warring clans. Nowadays we’re expected to fall in romantic love, then get married and try to avoid being the 50 percent whose marriages fail.

What do we expect? That excitement and mystery will continue when she has to pick up his dirty underwear off the floor, when he has to deal with her crazy brother moving in “just temporarily,” when the economy collapses and there’s no money to pay the mortgage?

But something inside craves the possibilities inherent in romance. That brief respite from reality when we get swept off our feet, carried along on the wave of long talks over a candlelit dinner, holding hands as we walk along a moonlit beach, long languorous explorations of bodies, minds, and souls. We want to be known, to be “seen,” to be told we are beautiful and that we’ll never be alone again.

When we are in romantic love, we want to wallow in personal bliss, not do the long hard dirty work of healing our own wounds, telling our truth, standing in our own integrity.

But enough about reality. Back to the important stuff: jelly donuts with chocolate swizzles on top of a pure white heart . . .