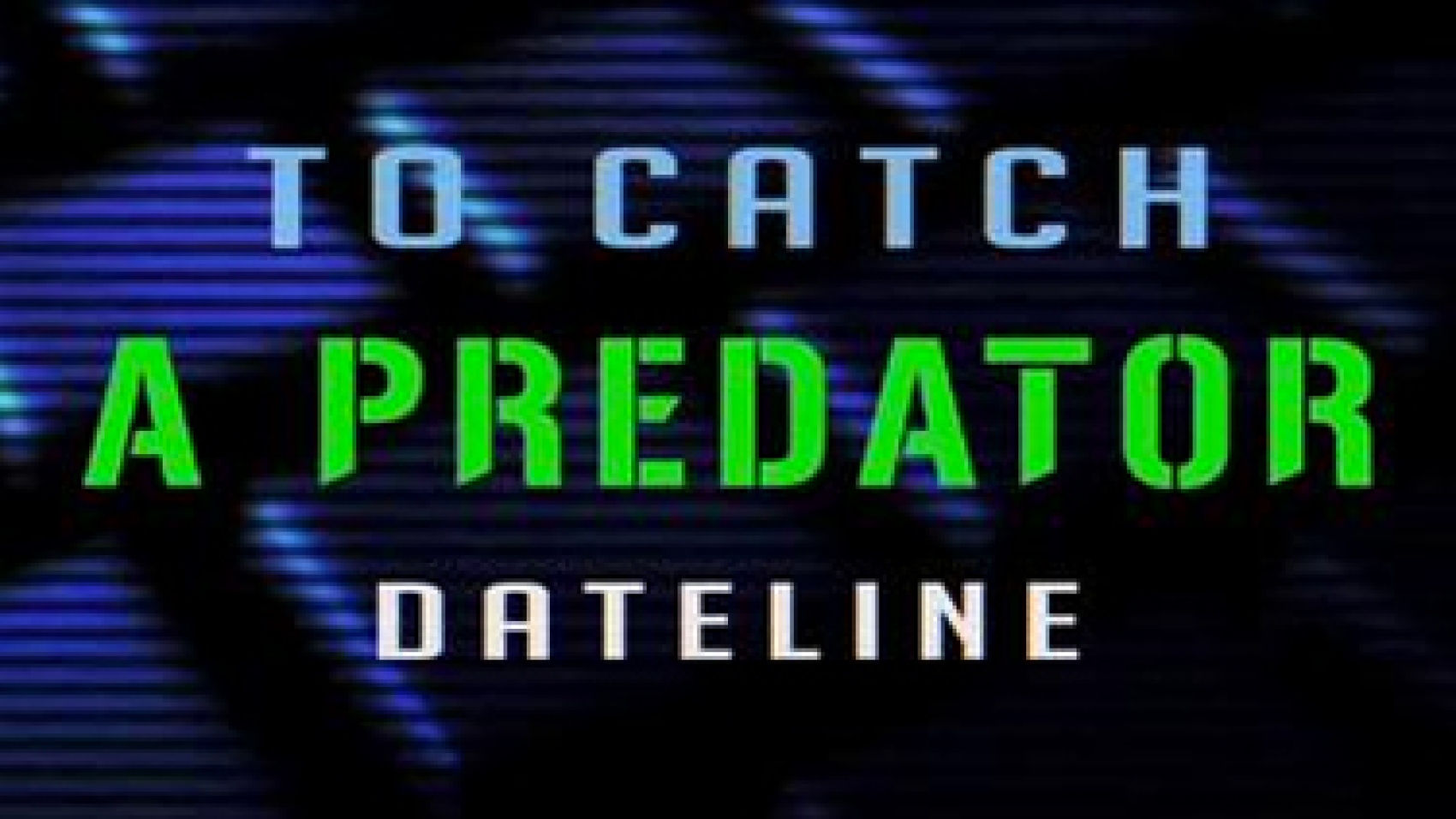 Replays from “To Catch a Predator” are everywhere on the news today, no doubt due to the fact that its creator, Chris Hanson, launched his book,To Catch a Predator: Protecting Your Kids from Online Enemies Already in Your Home, this week.

My professional experience would lead me to say “no.” I’ve worked extensively in my private practice with both victims and perpetrators of child sexual abuse. Perpetrators often feel a compelling urge to engage in this activity, for reasons they can’t fathom. Fear of being caught simply isn’t a strong enough deterrent. The sad fact is that almost inevitably perpetrators were similarly abused themselves, but have no memory of it, and, unconsciously, they feel compelled to recreate it.

The solution is openness and education: our society needs to be able to address it frankly. It is still not acceptable conversation in most circles. All of us, and especially parents and children, need to be able to discuss it freely. Children need to know that the most likely predator is a family member. The more light that is brought to the subject, the more it is removed from darkness, the faster we can eliminate this tendency from our cellular memory, from our collective unconscious.

Worse,To Catch a Predator teaches values that are dead wrong: we are encouraged to enjoy watching the entrapment of human beings, wrong as their actions are. The creator seems to take particular pleasure in watching his quarry squirm, which teaches us all to tolerate, even enjoy, the pain and agony of others.

The logical next step has already occurred: it is being reproduced and parodied on YouTube.

What could Anna-Nicole Smith have done differently to avoid such an untimely death?

I wish I could have been there for her, so that she could have begun the process of turning her life around from tragedy to happiness. She had all the earmarks of an abusive childhood; on one interview a few years ago, she indicated that her refusal to speak to her mother was linked to childhood abusive experiences at the hands of her stepfather. One can only speculate about what really went on there.

With nothing to rely on but her looks, which is a fact for so many of us women, she turned to drugs and alcohol to ease feelings of insecurity that plagued her. Despite all of her gifts and accomplishments and beauty, she saw herself as poor and uneducated and needed someone like Howard K. Stern to keep her together. The older she got, the more insecure she became about her beauty– just like her mentor, Marilyn Monroe. Like Marilyn, she had a string of men; like Marilyn, she alternated between pure seduction and helplessness. Also like Marilyn, I can discern Anna Nicole suffered from the fear of being alone and of being controlled. So her whole relationship with Howard K. Stern was conflicted, with her need for companionship competing with her resentment about his overly controlling nature.

Where she could have turned it around was by getting in touch with her core truth about her abusive childhood. At my public Truth Heals™ events, I help people find the core truth that is robbing them of health and wealth and happiness. Anna Nicole had her whole childhood really bottled up, and that’s likely why she ended up with a substance abuse problem. If she had been able to keep her friends and family close (which Howard didn’t allow, with his controlling issues), she might have felt safe enough to get the professional help she needed to get free of her drug addictions.

If she had been free of drugs, it would have been unlikely that her son, Daniel, would have died from a Methadone overdoes that day. All of us can see that it was likely the death of her son that finally pulled her down. Even with that beautiful baby girl there for her, she was dealing with overwhelming grief at the loss of her son, and very possibly self-blame for his death.

By identifying herself with Marilyn Monroe, she actually connected energetically to that pattern of tragic early death from questionable causes. That is, she used the Law of Attraction here to her detriment.

It would have been so easy to help Anna Nicole to connect instead to a healthy pattern like that of Jane Fonda. Jane conquered an eating disorder and a history of controlling men (all the way from her father to Ted Turner) to become a great example of a self-empowered woman; she speaks her mind in a fascinating autobiography,My Life So Far. Anna Nicole, had she had the same opportunities, could certainly have turned out the same. It’s important that we, as a culture, all focus on her life and death because it teaches us about the dangers of denying our own truths.