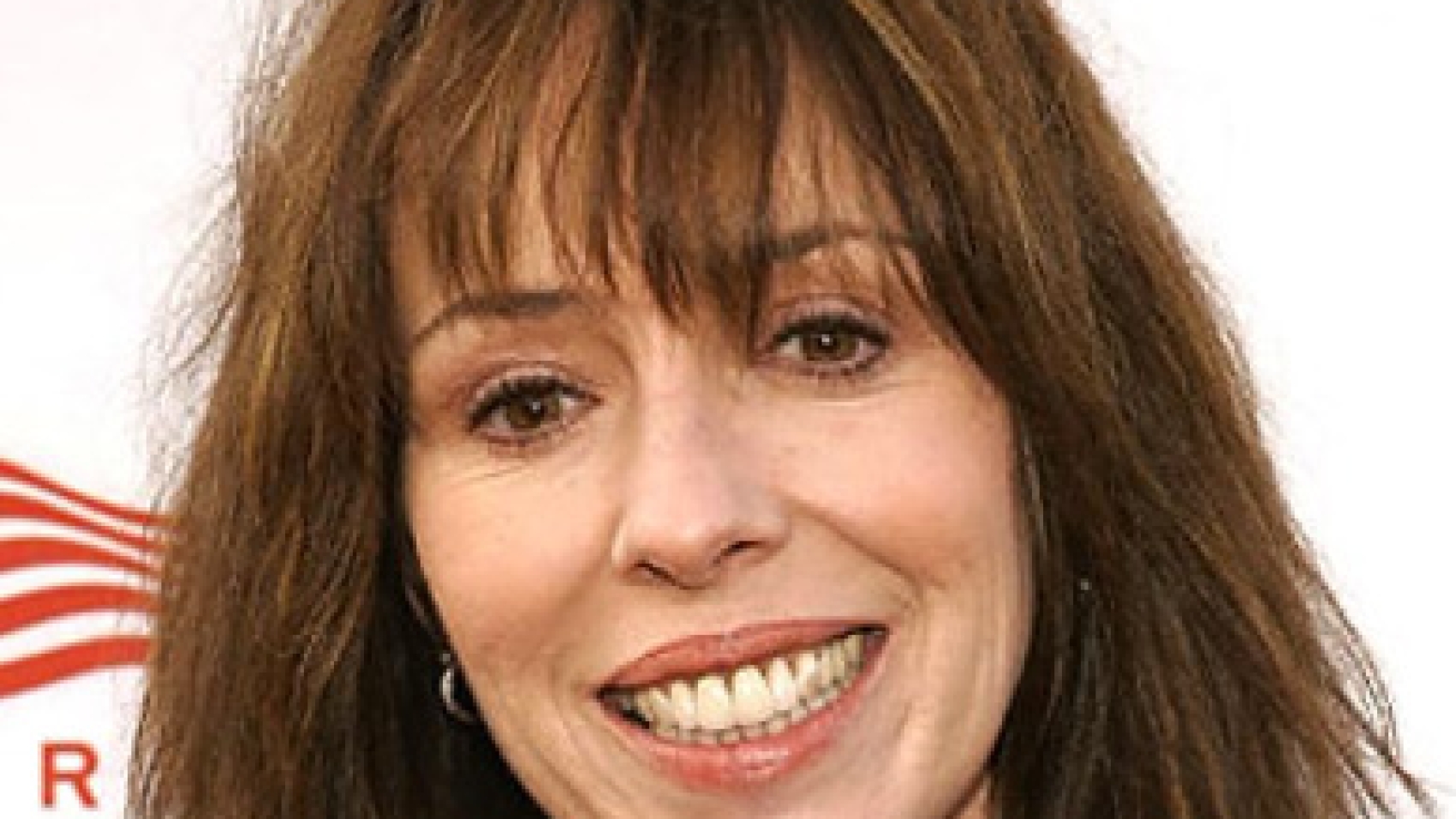 The topic of incest has exploded into the media with the revelations of MacKenzie Phillips, the young TV star of “One Day at a Time,” about the sexual tie between her and her father, Papa John of the iconic 60s group, the Mamas and the Papas.

As the survivor of incest myself, I understand all too well both her situation and the reaction she can expect from family members who will want to deny her truth. Most of all, I want her to know that, despite what she has said about the relationship being “consensual,” incest is always the parent’s responsibility. For her to heal, she will have to know that it was never her fault.

According to the National Center for Victims of Crime, “Studies conclude that 43% of the children who are abused are abused by family members.” And despite the secrecy involved in incest, it’s estimated that over 10 million Americans are victims of incest, most of which is father/daughter. It’s important to know MacKenzie’s story so we can open the doors to a public discussion of all sexual abuse, including the shameful taboo of incest.

Many are horrified or disgusted by the depravity of incest, but as a seeker of truth you’ll want to read my blog in the Huffington Post, at http://www.huffingtonpost.com/deborah-king/oprah-incest-revisited_b_323565.html