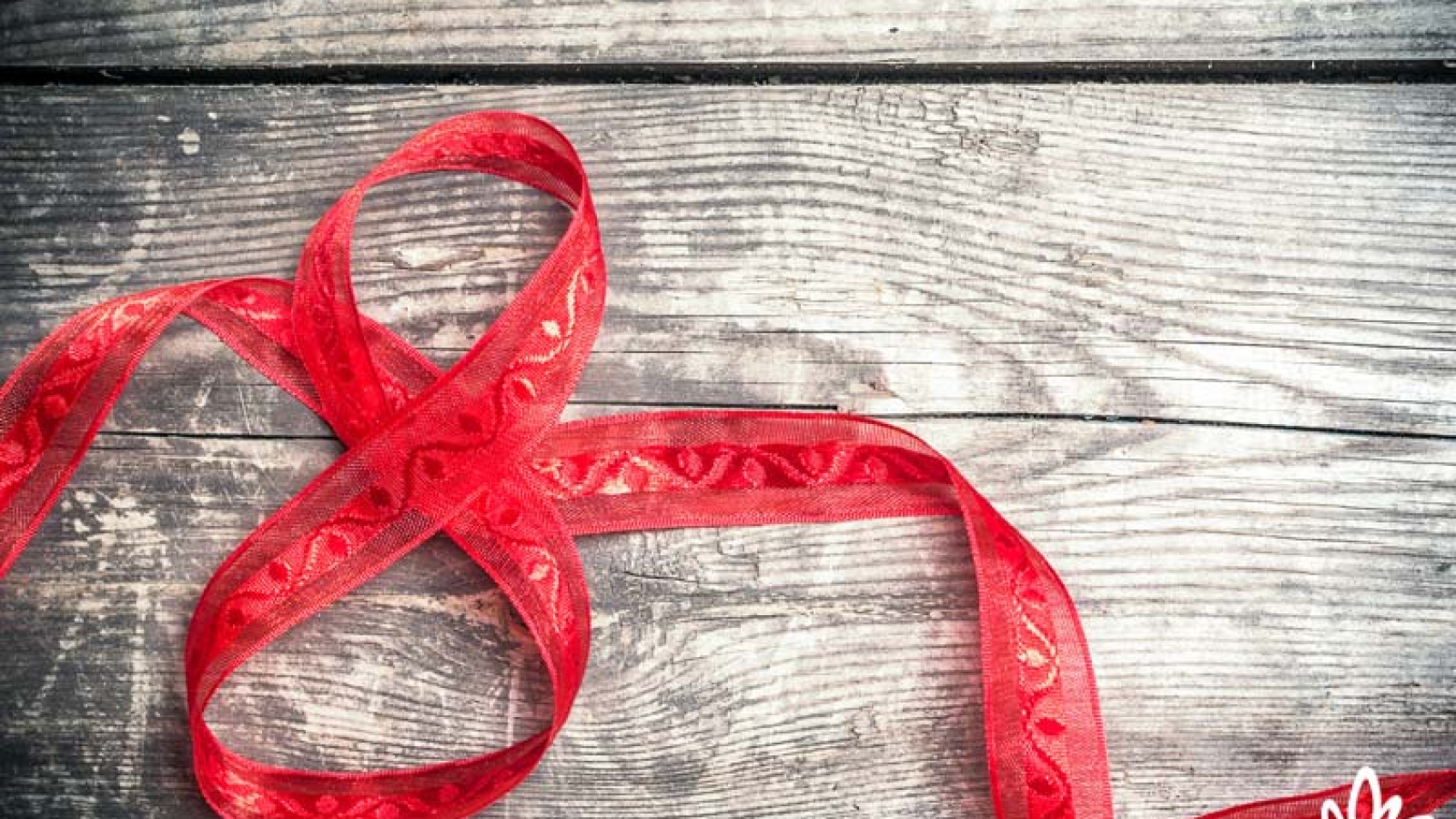 It may be cold outside, but you could be enjoying the warmth of the fire of love this Valentine’s Day. If you are in a relationship, the more spiritually expanded you are, the better your intimacy will be. If you are seeking a relationship, your expansive, radiant self will attract the right person to you.

In the West, we believe in romantic love—that starry-eyed encounter between two people who come together with passion. You hope for “happily ever after,” although divorce rates are still around 50% for first marriages and even higher for subsequent marriages. FYI almost 70% of divorces are initiated by the woman.

You rejoice when love comes calling, or sigh over the failure of that knight on a white horse to materialize in your life. The highs and lows of romantic love, the gauzy world of bridal magazines and the terror of fatal attraction, are the movie plots we love to watch.

In the East, however, romantic love is just one of many different types of love. Language shows what’s important to us: the Eskimos have over 30 words for snow—a life-and-death matter for them. Sanskrit has 96 words for love; ancient Persian has 80. English has only one—one little four-letter word has to express everything from the love of ice cream to the love of country, from erotic love to motherly love to the love of the Divine. English plays down the importance of feelings and concentrates on action verbs; in the West, we think that what we do is more important than our ability to be with our feelings.

Because romantic love is only one of many types of love, what’s been more important than initial attraction in the East is compatibility. Over 5,000 years ago, the Vedic sages realized that Jyotish, Vedic astrology, could predict if two people were sufficiently compatible to establish a long-lasting relationship and guarantee, as much as possible, the stability of the family unit. These enlightened sages understood human nature, and they put far more importance on factors like emotional compatibility, basic temperament, mutual interests, and friendship, than on sexual attraction.

Even today, when “love matches” are more and more acceptable in the East, many still rely on astrological marriage charts to see if they’re making the right long-term choice.

When Vedic astrologers look at the charts of two people to see if their union would be a good idea or not, the first crucial aspect they look at is whether or not that couple will respect each other. Then they check on 36 different “wavelength” characteristics. (These all come from an ancient Jyotish text, the Prashna Marga.)

These “wavelengths” are based on eight criteria, in descending order of importance. As you read through these criteria, think of your own intimate relationship and imagine you and your partner’s chart are being compared.

The ancient vedic astrologers skipped a few aspects of relationship that are important in today’s world, but were unknown in their day: do either want children, do they have political affinity, are they similar in socio-economic background, etc. These were factors that were unknown 5000 years ago when your prospective mate was always someone of your economic status and of the same religion.

The astrologer will also note the possibility of a harmful aspect of the planet Mars in the chart, which can make one partner far more assertive than the other. A modern Vedic astrologer looked at the unhappy marriage of the poet Sylvia Plath to Ted Hughes, which eventually led to Plath’s suicide at the age of 30. The most noticeable factor was that Ted measured five times more assertive than Sylvia based on the Mars aspect. He would have been far more powerful, and a Vedic astrologer would have told them to avoid marriage. It wouldn’t even have worked as a friendship.

Of course, marriages arranged through astrology seem archaic to most of us, who believe in “love marriages,” although most devout Hindus and many orthodox Jews still rely on arranged marriages. Some traditional African societies, royal families, and some Muslims have their own practices of arranged marriages. And who’s to say it’s wrong? Over half the marriages worldwide are arranged. And in India, where almost 90 percent of marriages are still arranged (often in a modern way that includes more choice), the divorce rate is only 1 percent.

I’m not advocating for arranged marriages. There are plenty of problems inherent in that practice, as in marriages for love. But it is interesting to examine how compatible you are with someone before you get involved in a serious relationship. Or if you’re having problems in your relationship, it could be helpful to look at the Vedic criteria to see what aspects are causing the trouble.

Even if you’re dating steadily, you may not have found the one you want. And even then…

Here’s a teaching story from the Sufi tradition:

Mullah Nasrudin was sitting in a tea shop with his friend, who was excited because he was getting married soon. He asked Mullah, “Have you ever thought of marriage yourself?”

Nasrudin replied, “I did think of getting married. In my youth, in fact, I very much wanted to do so. I waited to find for myself the perfect wife. I traveled looking for her, first to Damascus. There I met a beautiful woman who was gracious, kind, and deeply spiritual, but she had no worldly knowledge. I traveled further and went to Isphahan. There I met a woman who was both spiritual and worldly, beautiful in many ways, but we did not communicate well. Finally I went to Cairo and there, after much searching, I found her. She was spiritually deep, graceful, and beautiful in every respect, at home in the world and at home in the realms beyond it. I felt I had found the perfect wife.”

His friend asked, “Then did you not marry her, Mullah?”

“Alas,” said Nasrudin. “She was, unfortunately, waiting for the perfect husband.”

So what can you do if you’re single and looking to find your perfect love? To help in your search for “the one,” you can simply open to love, especially love for yourself. The love you carry within, the love of your Higher Self that is connected to Source, is what attracts others to you. Lit from within, glowing with openness, compassion, and empathy, you can send a beacon of love out into the universe. And the one you are waiting for will hear your call. 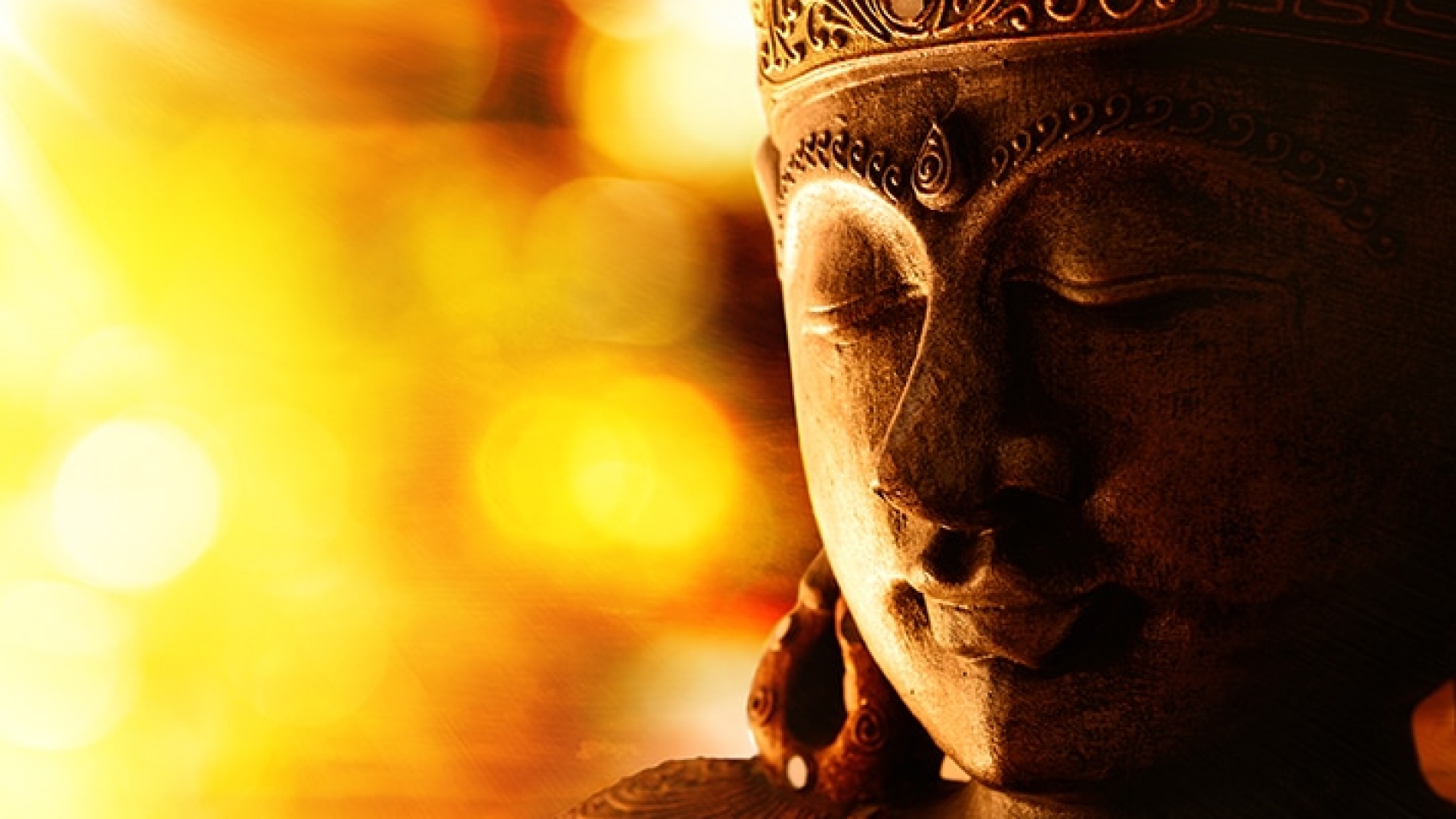 What does it take to become a master of something? What would it mean to finally release your fears, to develop a powerful meditation practice, or to sharpen your unique set of healing abilities and bring them to a higher level of accomplishment?

Mastery includes the process of becoming accomplished through knowledge and practice, gaining control of your inner world, and showing great skill in your actions and your relationships with others and the world around you.

These are all fantastic qualities to strive towards in your daily life, and fortunately, advancements in technology, science, medicine and engineering have brought many of these goals within reach.

But what would it take to become a master of your spiritual life?

People have sought the assistance of spiritual masters throughout the ages. You’ve seen the classic cartoon of the seeker climbing the tallest mountain to ask the Master living all alone on top about the meaning of life. It’s no joke, of course. Spiritual wisdom is real and it resides in all cultures and in all times.

The spiritual science of ancient India, ever-revered in the East, was re-discovered by icons of Western culture (remember when the Beatles went to India?) in the 20th century and interest in yoga, meditation, and musical ritual, like kirtan, blossomed.

During that new age of awakening, I was privileged to spend time studying this ancient tradition in India as part of my training as a spiritual teacher and energy healer… and it brought a level of mastery to my abilities that I would never have expected.

It took a significant period of time, energy, resources and training to become a spiritual master back then, and it could often take just as long to find the right teacher to bring forth this knowledge and insight.

I say this all the time, and it’s never been more true: The frequency and pace of the spiritual awakenings happening today is staggering… but also exciting!

Never before in the history of our civilization have so many people tapped into their own innate healing abilities, embraced spiritual practice and have recognized the immense value of this kind of learning.

So here’s how you can become a Spiritual Modern Master, faster and more effectively than ever before…

(And if you’ve already been through the course, take this time to revisit it, to replenish and refresh your practice).

This powerful wisdom tradition from India holds great value whether you are interested in learning how to heal yourself and others; to advance on the physical, mental, emotional, and spiritual levels; to find your purpose in the world; or to attract more peace, joy, and abundance into your life.

All of these are attributes of the Modern Master, and the path to this mastery is available to you in the spiritual science of ancient India.

Here are 3 ways that becoming a Modern Master could help you advance on the path to higher spiritual consciousness and your best life:

1.     Become a master of your mind. The spiritual science of ancient India offers the secrets of mantra meditation. The purpose of meditation is to still the mind; calm, cleanse, and refresh the body; and increase your connection to Spirit. If enough of us connect to Source and to each other, we will bring about a profound transformation of life on Earth.

2.     Become a master of your unique gifts. Learn to look more clearly at your inner self, your experience, and your beliefs. Who are you and what is your connection to Source and to the world around you? What are you here to do and to give? Expanding your self-awareness with knowledge of the spiritual science of ancient India will give you greater resources for contributing to the healing of the world.

3.     Become a master of your heart. Learn to step back from a fear-based outlook and embrace a massive shift in your energy that will affect every aspect of your life in a positive, heart-opening way. By focusing on the positive, healing qualities of love, compassion, and joy as directed by the spiritual science of ancient India, you will journey to a place of peace and calm where your dreams of good health, abundance, and fulfillment can be realized.

Close your eyes, take a deep breath, and imagine yourself a master of all the areas of your life that spirituality touches… but that includes everything, doesn’t it?

The growth of your spirit inevitably lifts up every aspect of your being—and contributes to those around you as well. Imagine all that you long to do and be and give—and you are imagining the role of the Modern Master you have the potential to become.

If you’re attracted to this kind of learning, or you’re curious to know more about the path to modern mastery click here to discover more>>>>