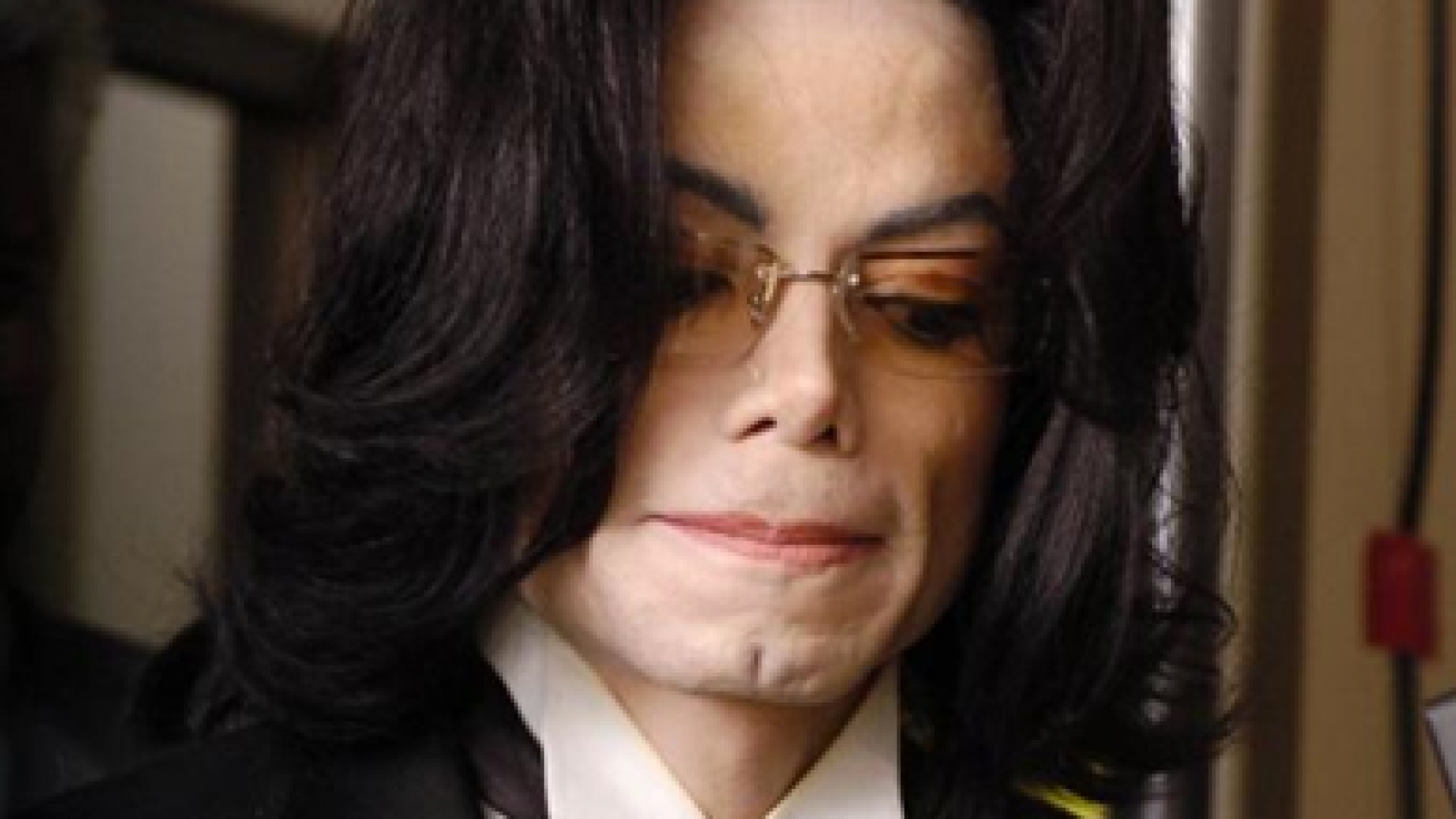 I lived in Santa Ynez (down the road from Neverland Ranch) when Michael Jackson was on trial for sexual abuse. It was obvious that he was being persecuted, not prosecuted.  I was so glad when the trial was over. Although I thought the evidence showed him to be guilty, the trial itself was a travesty of justice and the charges were rightly dropped.

Jackson was not only a victim of a wrong-headed trial, but also suffered greatly from his emotional and physical abuse as a child. Actually, he was never really allowed to be a child, which he tried desperately to do as an adult. It didn’t work, and his coping mechanisms left him more broken in heart and spirit. 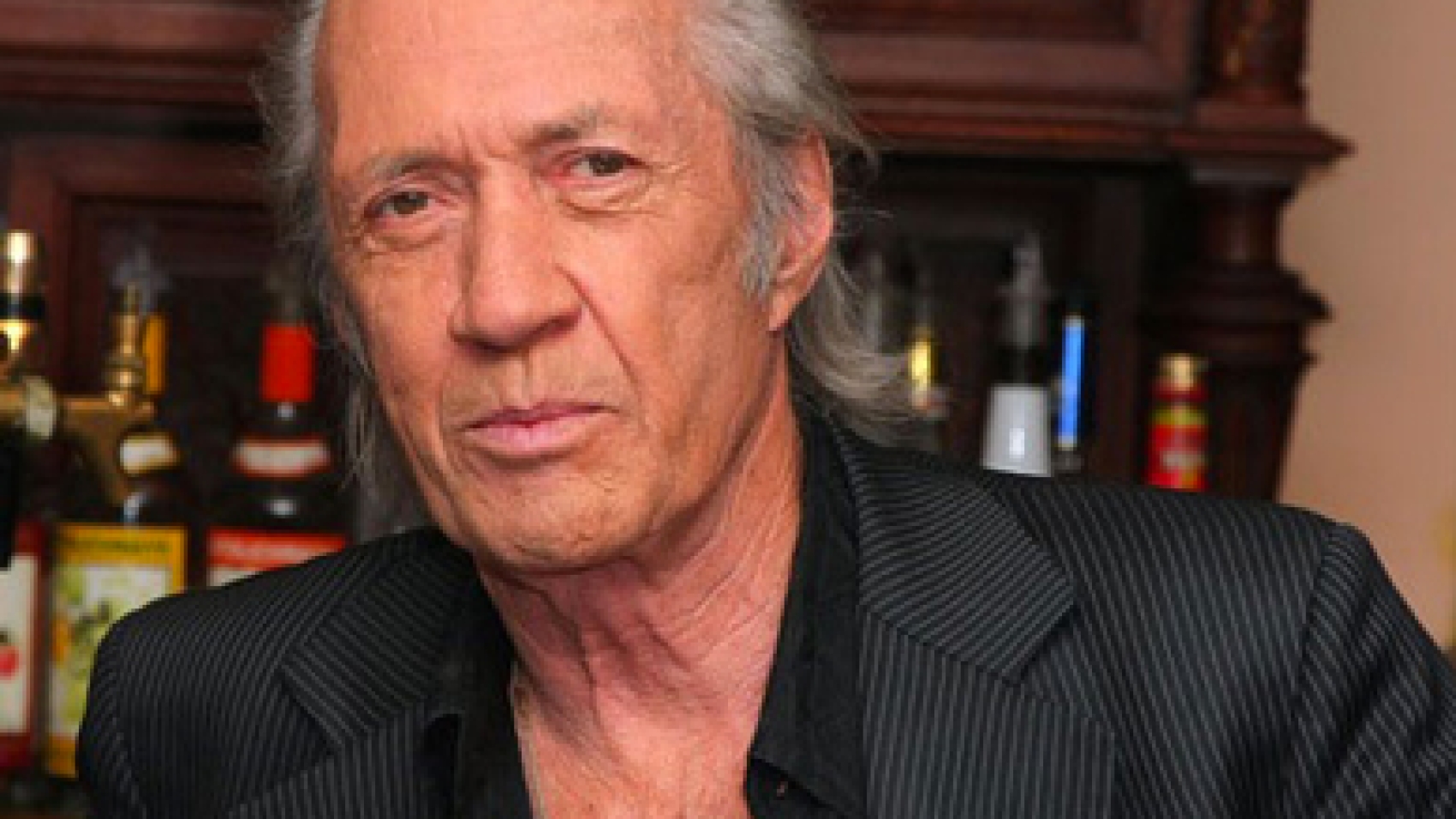 It looks more and more likely that actor David Carradine’s death was related to the risky sexual practice called auto-erotic asphyxiation, or AEA. It’s the grown-up version of what kids call the “choking game.” Carrdaine, who is best known for his recent role in the “Kill Bill” movies and the mid-’70s TV series “Kung Fu,” was found in his Bangkok hotel room with ropes tied around his neck, genitals, and wrists. His ex-wives confirm his penchant for dangerous forms of sex play. 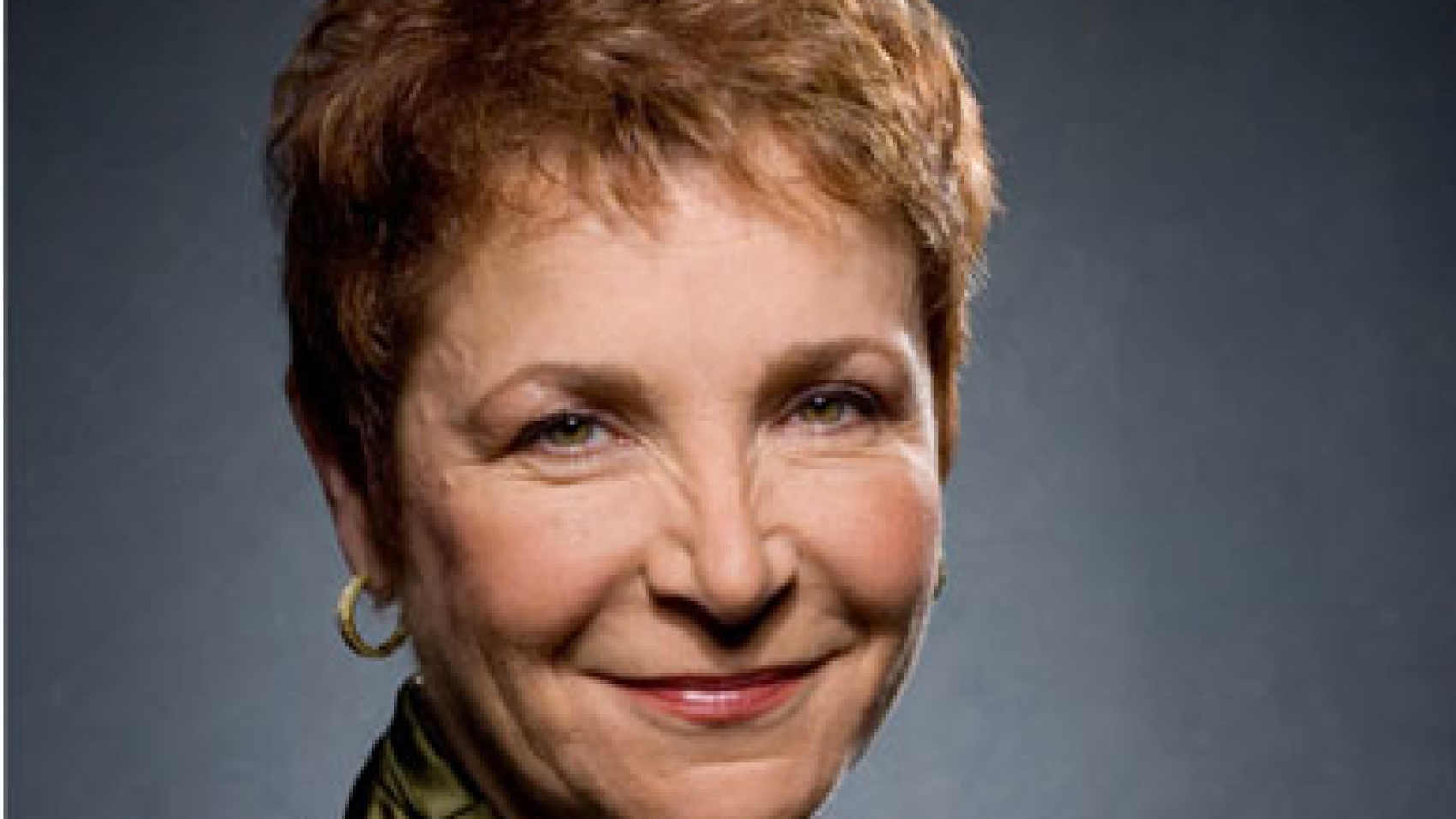 Caroline Myss is an internationally renowned pioneer in the field of medical intuition and a New York Times best-selling author of many books, including Anatomy of the Spirit (1996); Why People Don’t Heal and How They Can (1998); Sacred Contracts (2002); and Entering the Castle (2007). She has produced over 30 different recorded titles for Sounds True and taught in 35 countries worldwide. Dedicated to creating educational programs in the fields of human consciousness, spirituality, mysticism, health, energy medicine, and medical intuition.