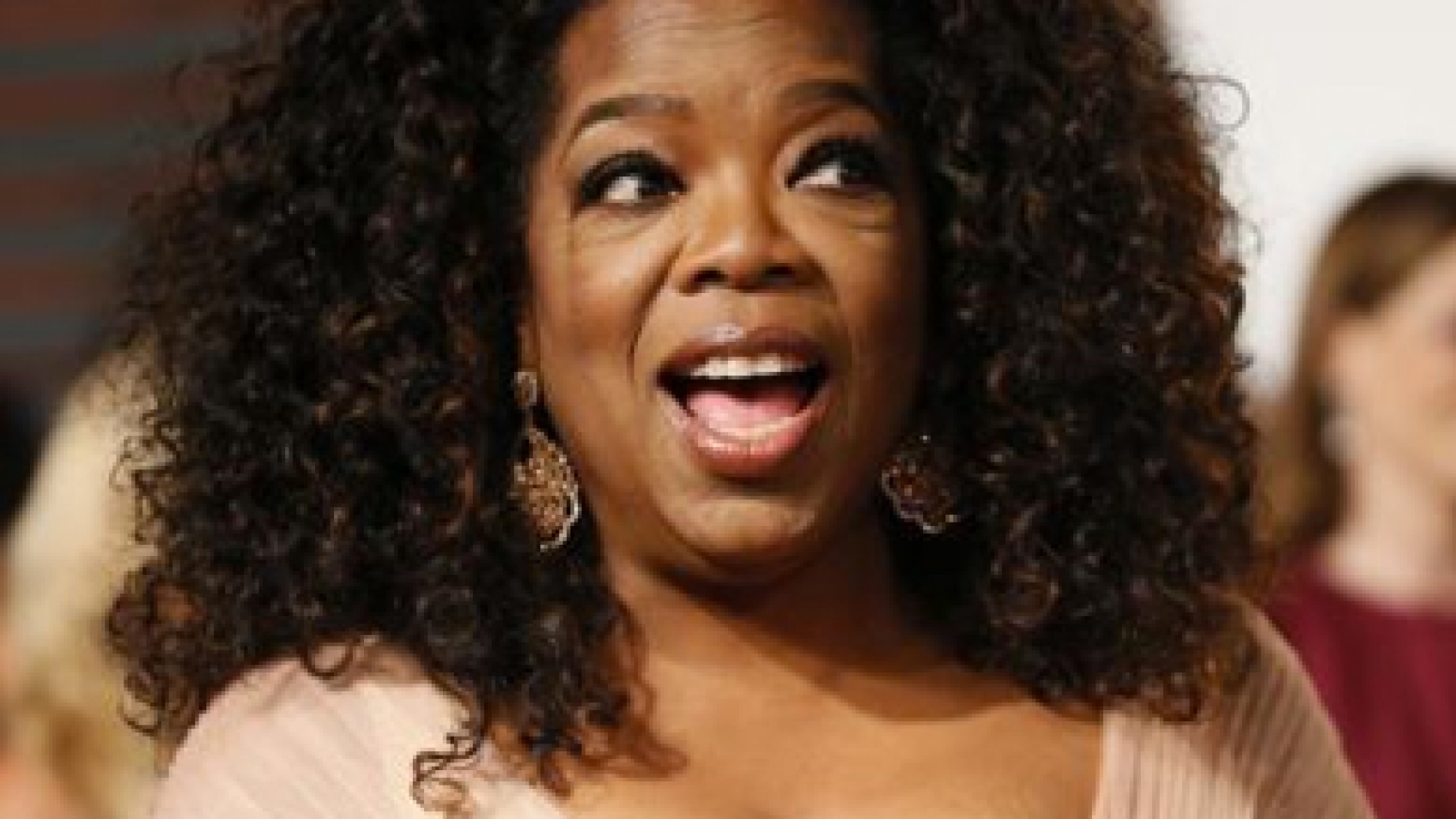 I have a diet secret for you. It will help pounds melt away; it will help you fit into your skinny jeans. Ready? The truth. I have a feeling that it’s not a diet that will make me millions! But if we look at Oprah – this paragon of the American dream – we can see it is true. When we confront the truth and release the emotional pain we have been carrying, we also release the habits that cause the pounds we’ve been carrying. Her very public weight loss and gain shows us the bumps along her journey to self improvement and understanding. It doesn’t mean that she won’t get there, but that there is no express lane for getting there. Read more of my letter to Oprah at my blog on the Huffington Post.

Dear Oprah,
America (and quite possibly the world) has been watching your private battle of the bulge for the last 20 years, and we feel your pain. Having battled an eating disorder myself (along with other addictions), I understand what you’re going through. Now, as a health & wellness educator,… Read Post 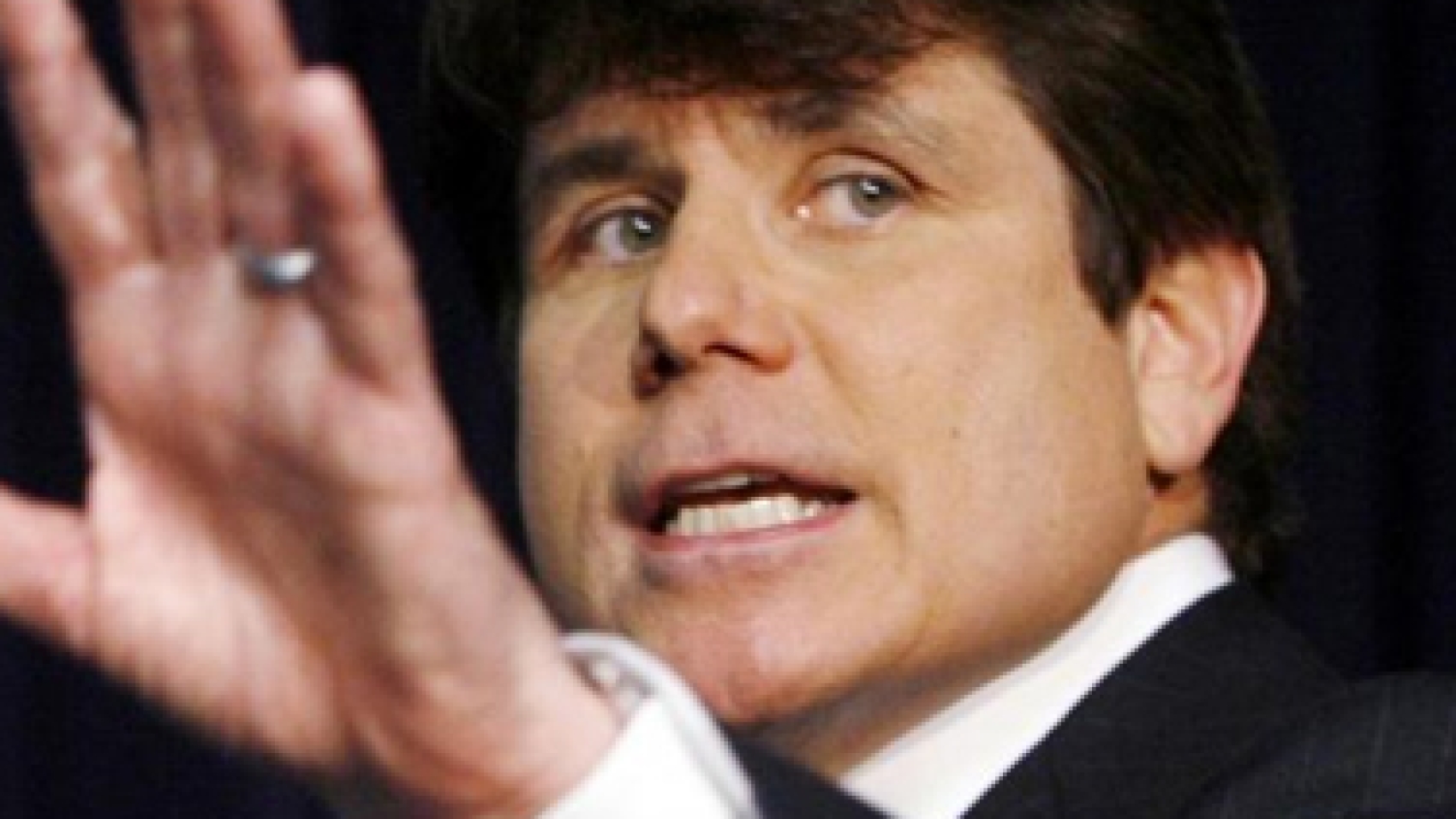 All we need to do is look. Look and acknowledge what we really see, instead of what we wish we could see. If we feel unloved, if we feel hurt, if we feel sad, we need to see it and acknowledge it. If there is one lesson to be learned from seasoned liars – Rod Blagojevich, Bernie Madoff, OJ Simpson, the list goes on and on – it is that even if our lies are not on the same scale as theirs, they can surely do as much damage. To our psyches, our bodies, our souls. We can learn from liars – not to become better liars! – but to jumpstart emotional healing. My thoughts on the lies we tell ourselves can be found on my blog at the Huffington Post, Posted January 26, 2009 | 02:39 PM (EST)

There is a long list of people who lie and unfortunately it’s growing these days, whether it’s another author whose “memoir” never happened or a chat-room flame who isn’t who he claims to be. We’ve grown wearily accustomed to lies from the heads of our most established institutions-financial, political, or… Read Post

It was a “loosey-goosey” era; he didn’t even know what he was taking. A-Rod has a number of excuses for why he took performance enhancing drugs – from it was hot in Texas to he was young and naïve. Is he kidding? And do we believe him when he says he regrets his actions? He says, “I did take a banned substance. You know, for that I’m very sorry and deeply regretful.” As I watched him, I filled in the blanks. I’m deeply regretful that I got caught. My BS radar is finely tuned, and while A-Rod is professing honesty now, he is as far from the truth as ever. Check out my blog at the Huffington Post and Psychology Today for this and other posts regarding liars in the media. 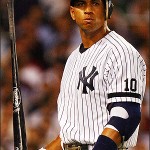 Posted February 11, 2009 | 02:10 PM (EST)
The last time we heard this much about A-Rod, he was seen coming and going with hot mama Madonna. Their alleged romance led up to his divorce, and a lousy season with the Yankees. But that’s so yesterday’s news. Sex has been left far afield in favor of… Read Post

I’ve been following the Chris Brown and Rihanna story with interest. Here are two young people beloved by millions of teenaged fans who are living out a very public demonstration of domestic violence. While the world waits to see what they each will do about the situation (will Chris’ career go down the tubes? will Rihanna go back to him?), I try to go behind the headlines and into what led them to this troubled event.