When public figures straight out lie to us, and then use lame excuses to justify it – throwing around the phrases “deeply regret” and “profoundly sorry” like candy from a parade float – do they really expect us to believe them, or in them? Ted Haggard messed up – not because of his sexual orientation – and we could have understood had we been told the truth. Instead, excuses, half truths, and more lies cover what could have been a stunning moment of clarity for him and a huge step on his path to self improvement and redemption. His most recent version of “truth” is a desperate attempt to regain power and status, not peace. See my blogs on the Huffington Post and Psychology Today

for more on this and other stories.

Posted January 30, 2009 | 01:01 PM (EST)
Just how honest has Ted Haggard been with himself and the media as he tries to repair his public image? He’s been on a number of TV shows to coincide with the debut of the HBO documentary called “The Trials of Ted Haggard.” I’d give him a C- for effort…. Read Post

Are we even surprised at lying anymore? It takes something extreme to raise our ire – we live in a culture that specializes in convenient truths, and only when something becomes blatant do we respond. What happens in the macrocosm of our society mirrors our mind body connection. We live our own convenient truths, many times burying that which we do not want to deal with. We deny, deny, deny – as adeptly as any politician. You can lie to your friends, family, coworkers, and even in front of a packed Congressional hearing; but you cannot lie to your body. For a dose of truth, check out my blog on Psychology Today.

By Deborah King on January 29, 2009 – 1:31pm in Psychology Today
When you’re sitting at home on your couch watching Illinois Governor Rod Blagojevich look straight at an interviewer and swear he did nothing wrong, do you have the urge to stand up and shout: How can you lie like that on national TV!? Read More 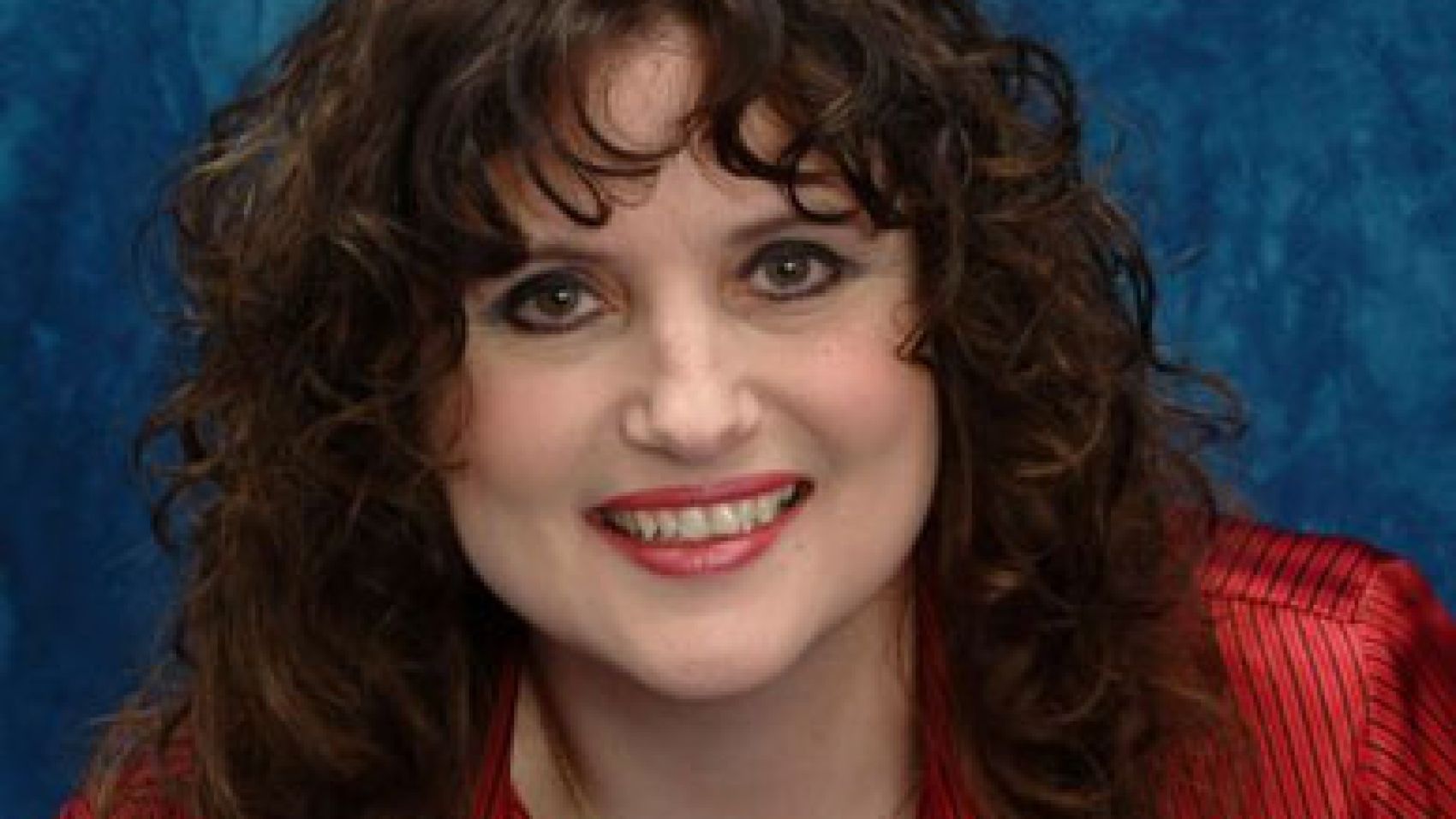 Science and spirit are not mutually exclusive: in fact, they are inextricably bound. Sandra Anne Taylor explores the way consciousness and energy work in the world. In her book, Secrets of Success: The Science and Spirit of Real Prosperity, Sandra shows us how we can create the results we want by tapping into our “quantum psychology,” the particle-level thoughts and feelings that resonate in all of us. Instead of merely talking about a theory of achieving what we want, Sandra helps us discover how to actually do it, through “self-investigative processes.” As a psychological counselor, bestselling author, and participant at Hay House I Can Do It conferences, Sandra has helped guide many to success and to attract what they want. Today she shares her knowledge and experience with us.

Heather Locklear, the former “Melrose Place” star, has been fined and placed on informal probation. She pled “no contest” to a reduced charge of reckless driving, which reduced the original charge of driving under the influence of prescription drugs. Heather was fined $700 and ordered to take a 12-hour driving program. In June, she checked herself into rehab for what was termed “anxiety and depression,” likely doublespeak for another issue. In September, she had been pulled over for driving erratically and was found to be under the influence of prescription drugs.

If Heather has a problem with prescription drugs, the State of California has just enabled her to continue. A sentence that could have actually helped Heather would have to returned her to rehab for an extended stay. Sending her home doesn’t help her at all.

Don’t be ashamed if you or a loved one has a problem with prescription drugs; according to the National Institute of Drug Abuse, this problem has been on the rise for 10 years. In 2004, 9.3 percent of 12-graders reported using Vicodin. And in this troubled economy, people turn even more to substance abuse for relief. A spokesman for Mainstream Kansas City Inc., an alcohol and drug rehab treat center, said, “We’re seeing an extreme uptick in the abuse of pharmacological drugs. We have noticed it for several years, but it really became more pronounced in the last few months.

I hope Heather’s friends and family reach out to help her in this difficult time. As a recovering addict myself, I know how difficult it can be, especially with a perception that the eyes of the world are upon her.

Heather, you get past this!

I’m very impressed with the state of mind of John Travolta and his wife, Kelly Preston, upon the tragic and unexpected death of their 16-year-old son, Jett. Rather than looking for someone or something to blame for his death, they posted this statement on John’s website: “Jett was the most wonderful son that two parents could ever ask for and lit up the lives of everyone he encountered. We are heartbroken that our time with him was so brief. We will cherish the time we had with him for the rest of our lives.”

This is such a positive response to what many would perceive as a negative situation. It’s not that the Travolta’s won’t grieve, as they should. It’s the gratitude they are able to feel, no matter the circumstances. I commend them both.