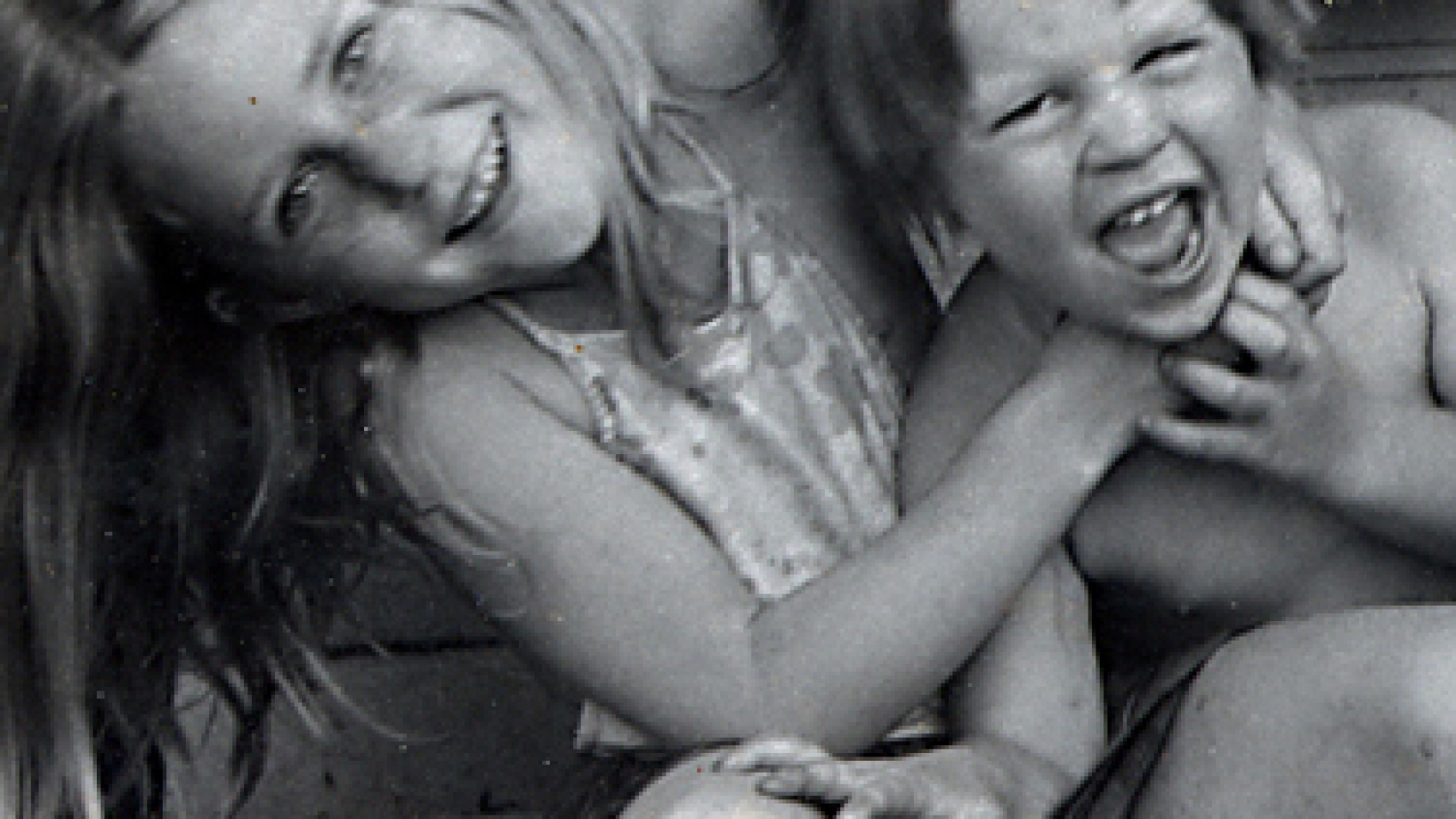 Why are kids engaged in the choking “game?”

It’s natural for teenagers to want to court danger; it’s how they get ready to move from childhood to adulthood. Even just a hundred years ago, there would have been opportunities for 15-year-olds to prove they were adults by killing a wild animal or doing tricks off a horse or going west. Today’s kids have very limited choices: they can drive too fast, do drugs and alcohol, or, more recently, participate in the choking game. Whether they do it to one another or alone, it’s a really dangerous activity, and hardly a game. Any time you deprive your brain of oxygen, it starts to die, and can result in a stroke, seizure, or even death. Recent statistics show nearly a 1,000 deaths a year from this deadly “game.”

So why do kids do it? Is there something addictive about the game?

What can parents do?

Since our brains develop last, well after our bodies, teens often don’t have the mental capacity to appreciate danger, so parents need to point out it out, even to their strapping 6-foot sixteen year olds. Just as you would warn your children about the dangers of driving too fast or drinking and driving, you will also want to warn them about the dangers of this crazy practice. And watch out for warning signs: bloodshot eyes, marks on the neck, headaches, or ropes or cords in unusual places. 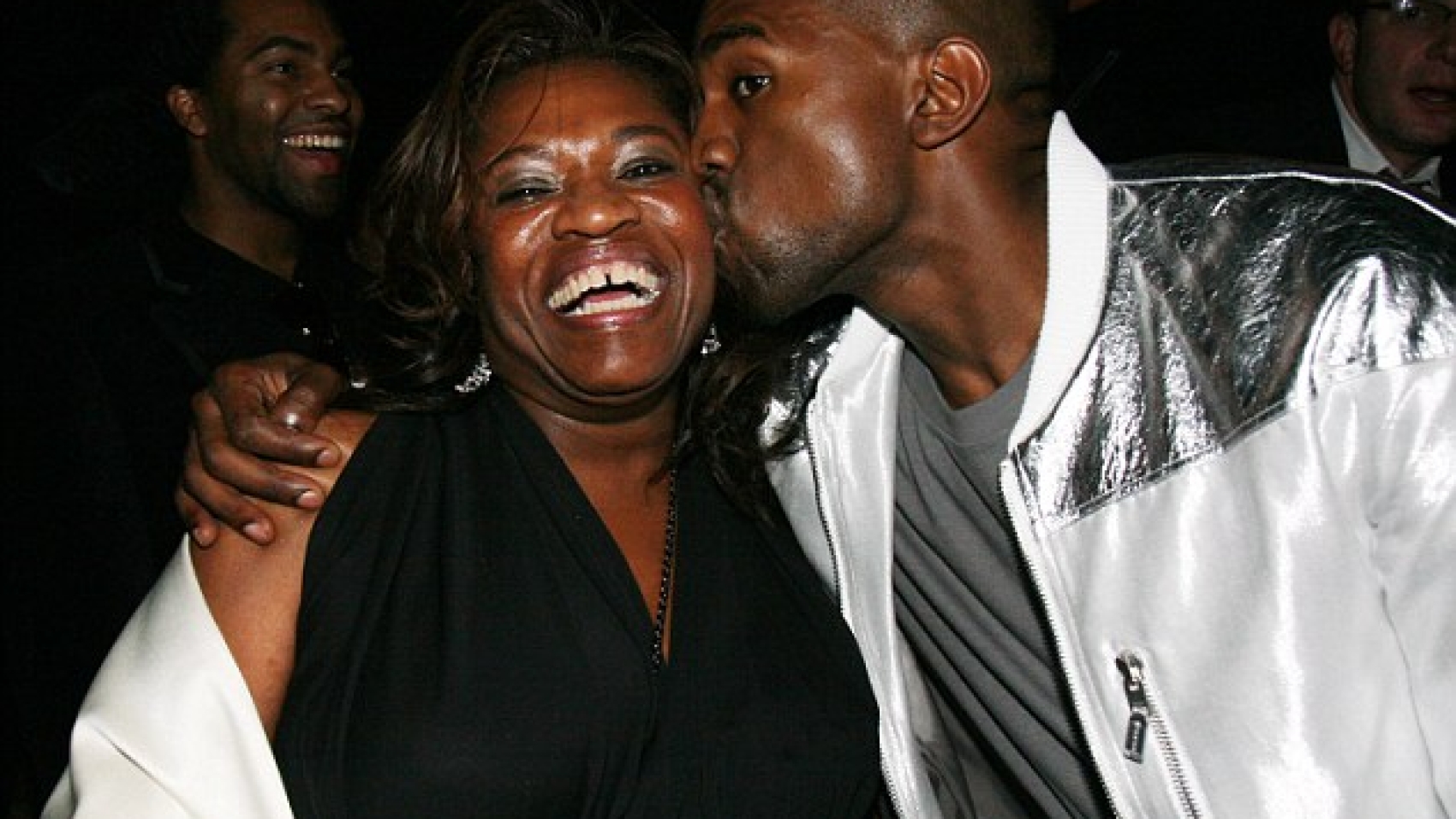 An autopsy is scheduled today on Donda West, 58, mother and manager of hip-hop star Kanye West. She had cosmetic surgery on Friday, evidently breast and stomach reduction surgery. It was an 8-hour affair, and she went home afterwards instead of to a surgery center. She stopped breathing on Saturday and was rushed to a hospital in LA, where she died.

At least one physician, Dr. Aboolian, told the media that when she requested surgery by him some months ago, he declined because she had a pre-existing medical condition and didn’t have a doctor’s release for it.

Dr. Jan Adams, a well-known Beverly Hills plastic surgeon, whose surgery center sits above a Kinko’s and Quizno’s in LA, performed the surgery. He told TMZ that he “had done nothing wrong” and that Donda had likely died from a heart attack, pulmonary embolism, or from massive vomiting post op.

Last night on Larry King, TMZ (a celebrity gossip and news TV show and website) reported that research on Dr. Adams revealed he is not board certified and that he has several DUIs, malpractice suits, and unpaid judgments against him. An ex-girlfriend of Dr. Adams claimed alcohol brings out the “Jekyll and Hyde” in him; she was granted a restraining order against him.

Why would a beautiful, intelligent, and successful woman like Donda, who had everything to live for, risk everything? Because our society tells women that they can’t compete or be respected unless they don’t look a day over 49 or wear more than a size 10. The pressure for a woman like Donda, who was in the limelight, is intense.

What can we learn from this tragic story?

Check out your doctor. Look him over at least as carefully as you would a car you’re thinking of buying. Be sure he is board certified and that you feel comfortable with him. If he doesn’t require a medical release, get another doctor. Tell him everything – don’t hide anything. Get your primary care doctor’s opinion too.

Don’t combine too many procedures; the longer you’re under, the higher the risk for embolism and infection.

Ask yourself why you want the surgery: if it’s to repair a relationship or change your life, it would better to see a therapist or you’ll find that you are disappointed after the surgery.

Our hearts go out to Kanye and his family. Donda was warm, loving, bright and talented, and we will all miss her. But the tragedy of her death can be a wake-up call to a lot of women who might be contemplating similar risky surgery. 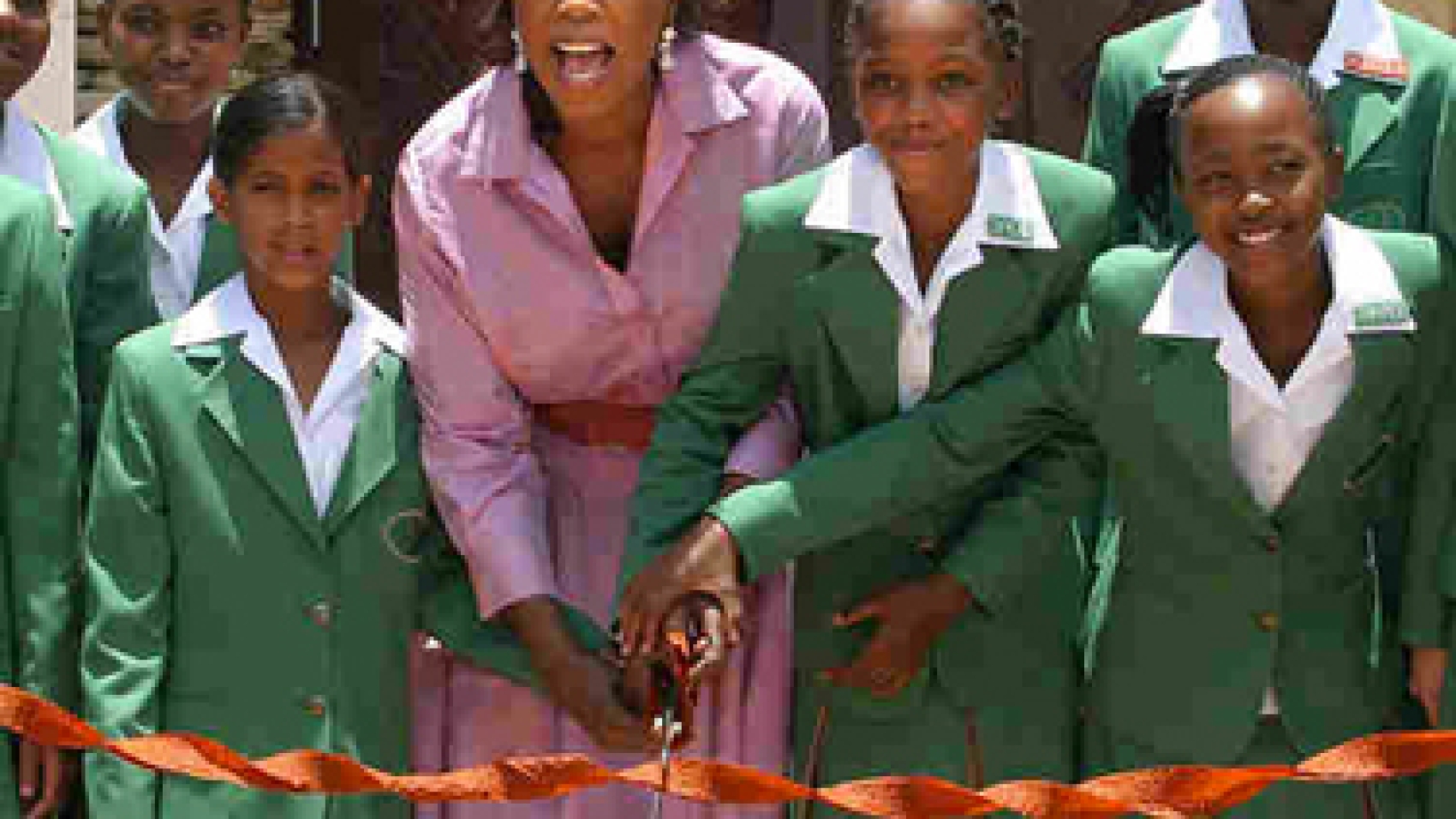 Children feel three main emotions when they are abused:

1. Fear that they will be hurt or humiliated or blamed.

2. Anger that they are like prey, helpless and powerless.

3. Shame because they are sure it’s their fault. When anything goes wrong, kids blame themselves.

One out of every three girls will have been sexually abused before the age of 18 in the US; worldwide, the figures are even higher. The fact that it happened at this school, whose founder, Oprah Winfrey, stands for the welfare of girls and women around the world and whose very purpose in opening the school was to provide a protective and caring environment for girls, shows just how pervasive this problem is.

What I’ve learned from working with thousands of abuse victims is that abuse destroys children’s basic sense of place and safety in the world, especially when it’s inflicted by our own family or caregivers. If not treated, it tends to show up later as illness and addiction. The key is treatment to remove the fear, anger, and shame that come with abuse. There are therapies that address this problem and can undo the damage—the sooner the better. It will be crucial to involve the parents so that the children don’t feel they have a terrible secret they have to keep.

Christine Prody, girlfriend of The Juice since before the criminal trial, and former aesthetician and cocktail waitress, is a pretty tough customer herself. The next door neighbor claims that he saw her fighting with O.J.—that she attacked him and tore a gold necklace off his throat. There have also been numerous allegations of drug use on her part. We can assume that where’s there smoke, there’s fire; chances are, Christine has plenty of problems of her own and is looking to get rescued.

Women are attracted to men like O.J. because deep down they’re afraid: afraid of being pushed around, of not being able to support themselves, of being uncared for, and they have a deep core belief that a big bruiser will be their fairy godfather. His girlfriend, like the rest of us modern-day men/women, has thousands of years of patriarchal beliefs built into her brain. She probably believes that a big, aggressive guy like O.J. will be her protector and her meal ticket.

Interestingly enough, most abuse victims are attracted to this type of guy. Unconsciously, they’re hoping to heal the original wound. Also, they believe that this big dude will protect them from further abuse in the future. They are blinded to the possibility that he may abuse them. They’re always sure, during the romance phase, that it won’t happen to them. Typically, women who have been abused hook up with abusive men, and repeat the cycle.