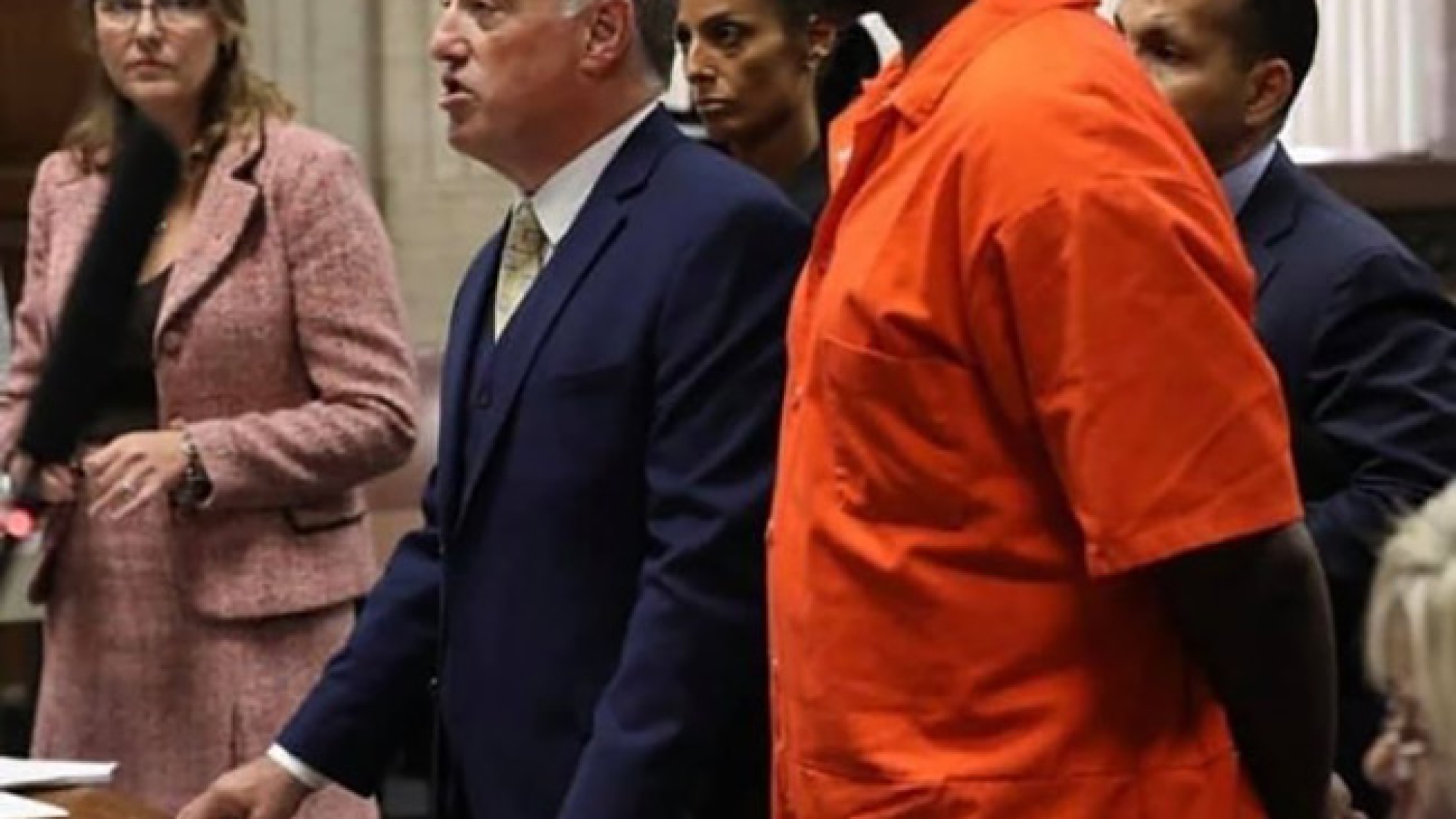 It used to be that sexual predators had it fairly easy. The culture of “boys will be boys,” the seeming harmlessness of a little pussy grabbing here and there, and the mindset of “she was asking for it” made it so men—especially big powerful men—could satisfy their lust for power. Typically, they enlisted their friends and associates to help procure their victims and then paid off anyone who squawked. All it took was a good lawyer to evade criminal charges and avoid any unpleasant consequences, while trampling over the rights of the women (and children), destroying their credibility, and their lives.

Then came the #MeToo movement. And it began to dawn on everyone that maybe the women who squawked weren’t just after money; that they were telling a sordid tale that needed to be heard, that needed to be believed. That there needed to be real life consequences for those who indulged in this disgusting behavior. And the media began to realize that there was a story here.

The women who came forth and told their stories of sexual assault are finally unmasking the normalcy surrounding abuse. This shows the deep flaws in our society that allow for the devastating trauma of this behavior and the attitudes that help it to flourish.

In just this past year, two documentaries have come out that dive head first into the complex realm of sexual assault and pedophilia. Surviving R. Kelly, Netflix’s six-part series on the R&B singer’s history of grooming and filming young girls for his sexual pleasure, has just recently exploded with its opening on Netflix. And Leaving Neverland, an HBO documentary in two parts, took us through the lives of two of the young boys who were involved with Michael Jackson. It just won a Primetime Emmy for Best Documentary.

In six hours, Surviving R. Kelly takes us through interviews with people who were there since the early 1970s, from the incest of his own childhood, to being nicknamed the “Pied Piper of R&B,” through the infamous sex tape scandal, the child pornography, the accusations, the survivors, the court cases, and lets us know that black girls do indeed matter. And it takes on all those who enabled this behavior. Kelly’s record label didn’t flinch when a videotape emerged and was widely circulated on the internet with their multimillion-dollar talent having sex with and urinating in the mouth of an underage girl. His entourage was complicit. Who was going to make a fuss about black children? As the Hollywood Reporter darkly quipped: “After all, it takes a village to raze a child.”

Women have been trying to come forth with their truth about Kelly for decades, and hard as it is to hear, you see in the documentary how all their accusations of predatory behavior and pedophilia and child pornography managed to slide off his back. Kelly not only got away with ongoing sexual assault, but also managed to have it all ignored by the mainstream media. But now people are listening to the testimonies, feeling the fury and pain, the guilt and self-blame, the regret, and the dogged determination to heal of the survivors. When the jury acquitted him at his first trial (one white male juror commenting that “who could believe [black] girls who dress like that,”) and his behavior got even more outrageous, the public started protesting at his concerts. It is a long overdue effort to validate what his victims have experienced, to let their stories be heard, to be treated with respect and the gravity the situation warrants.

And who now will have sympathy for Kelly? He, like all sexual predators, was once himself traumatized by childhood sexual assault. Just like Michael Jackson was undoubtedly sexually traumatized in his childhood. In all likelihood, so was Bill Cosby. So was I and thousands of innocent survivors that have asked me for help over the years. But we don’t repeat what was done to us, we’ve sought help and worked our way through the memories of those horrific experiences. Note that the men spoken of here are/were major celebrities. And celebrity has its own “get out of jail free” card. These are major talents, and there will always be those who believe the person is as lily white as his gifts. Don’t kid yourself. Talent is never an excuse for hideous behavior; it doesn’t counteract the monster inside, hell bent on devouring its prey.

Predatory behavior is around, be on guard for it. Parents tell their children to beware of strangers, but how about Uncle Joe, or, for God’s sake, your priest or therapist, or the doctor or coach for your child’s sports team (watch At the Heart of Gold: Inside the USA Gymnastics Scandal, another documentary that premiered on HBO this year). They are hiding in plain sight. And the more that stories come out, and are believed, and are acted upon with real-life consequences, the harder it will be for them to hide.

Join me Thursday, September 26, at 1:00pm PDT on Facebook Live for a panel discussion of this timely topic. Let your voice be heard in protest of this kind of brazen behavior. Let’s all stand up, be heard, and be part of the change!