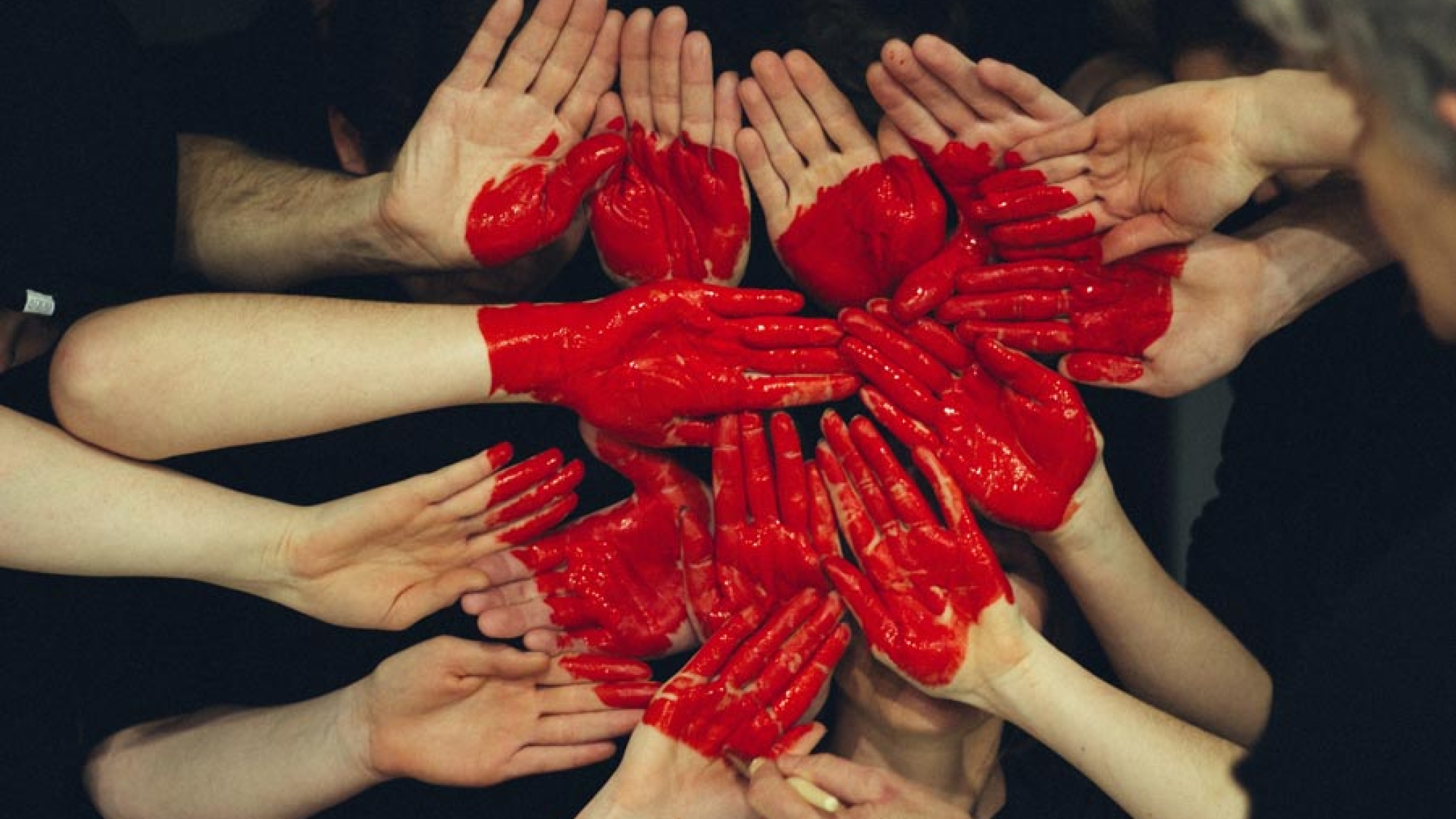 Before offering my take on #MeToo v2.0, first things first.

It’s only fair to tell you where I stand, what I think needs to be said and should happen next, and why keeping silent on that subject screams loudly to all of us that know better. This is because silence threatens the very values under attack that we’re all seeking to protect.

As a victim of sexual harassment that spoke out many years ago, my heart is with the movement, it aches for the suffering of so many, and is in awe of their courage. From my own childhood and adult experiences, I wrote a New York Times bestselling book and spoke around the country and around the globe about finding the strength and path to healing, encouraging others to do the same.

It’s true now, more than ever, the cultural paradigm has shifted, the needle has moved, and thankfully, there’s no going back.

Yet, where we’re going can’t be assumed or short-shifted, it must be thoughtfully weighed.

In the wake of so many of ‘the mighty men’ that have justly fallen, are two crucial questions that thus far have been largely ignored, but must be answered. Especially considering Dr. Larry Nassar, Senator Al Franken, and the horde of entertainers, politicians and countless regular folks receiving their payback.

First, we all agree that sexual harassment in any form is unacceptable, but does that inarguable fact justify a one-size-fits-all penalty matrix? When are just desserts just and when are they over-reactions we’ll regret in the future and look back upon as cringeworthy moments we’d rather not revisit? We can’t allow ourselves to ignore the obvious fact that not all bad behavior is equally bad. These are the degrees that HBO’s Bill Maher so aptly ascribed to an enlightened society.

And secondly, what about redemption and forgiveness, which are the hallmarks of advanced civilization, underpinning the social, religious and democratic fabric of our society, and can’t be permitted to become casualties of indiscriminately meted wrath, however heinous the offense.

The path should be: Awareness >Acknowledgment > Appropriate Punishment > Forgiveness > Redemption.

Granted, some offenders are easier to forgive than others, and others are so vile, it’s hard to even think of forgiving them. Yet, shouldn’t we lean toward forgiveness and redemption more than cold-blooded execution that’s hellbent on righting the wrong that can’t ever be righted?

I’m not advocating leniency for serial offenders that defy words like Dr. Larry Nassar, but the presiding judge seemed more a hangman then a defender. Justice may have been served for the victims and their families, but with such retribution came no spiritual salve for the perpetrator or for the rest of us. And the way we treat him does matter as, ultimately, it impacts us as a whole.

Senator Al Franken was embarrassed, apologized and resigned with barely a whimper. Yet, in the scheme of things, and on the Missing-in-Action Scale of Bad, his crimes were more moments of profoundly poor judgment, incomprehensible thick-headedness, and stuff that, for a very smart and funny guy, was more fatally dumb and criminally unfunny.

Hollywood stars like Kevin Spacey and Lewis C.K. have fallen to earth and will never rise again. Media titans like Roger Ailes and Bill O’Reilly made swift, albeit enormously ‘well-endowed’ exits, protesting the injustice every step of the way as they were shown the door. With one notable, high-profile and apparently (so far) bullet-proof exception, despite shocking numbers, habitual frequency, hush money and a graphic self-narrated video, many politicians have seen their politicking days come to an early end, never to return, and good riddance.

Look, I’m not calling for anyone’s head but for all of us to realize that it makes no sense to crucify some while we wink at others. Truth like fairness, shouldn’t be selective.
Just as important, justice should be just. Some offenders deserve no more than a humiliating slap on the wrist, while guys like Larry Nassar should never again see the light of day.

At the same time, I want the Larry Nassars to get the opportunity for redemption; I would love to hear a year from now that Larry is tirelessly serving the poorest and sickest inmates in his prison as his path to redemption.

Who gets what matters, because degree of guilt matters. It always has, and it always will.

#MeToo must accept that speaking-up was the easy part. Now coming to terms with a most uncomfortable fact is much harder: all the guilty aren’t necessarily equally guilty and even the guilty need the opportunity for redemption.

Which in no way diminishes the violation and the pain so many of us have suffered, it prioritizes our ability to see beyond and rise above, especially when it’s hard and inconvenient.

Just desserts must include degree of guilt, redemption, and forgiveness.

Without them, we’ve all lost something truly precious.

I’d love to hear more about your thoughts and feelings around the #MeToo movement. Do you agree with my article? Disagree?

All voices and opinions are welcome, just please be respectful to one another.