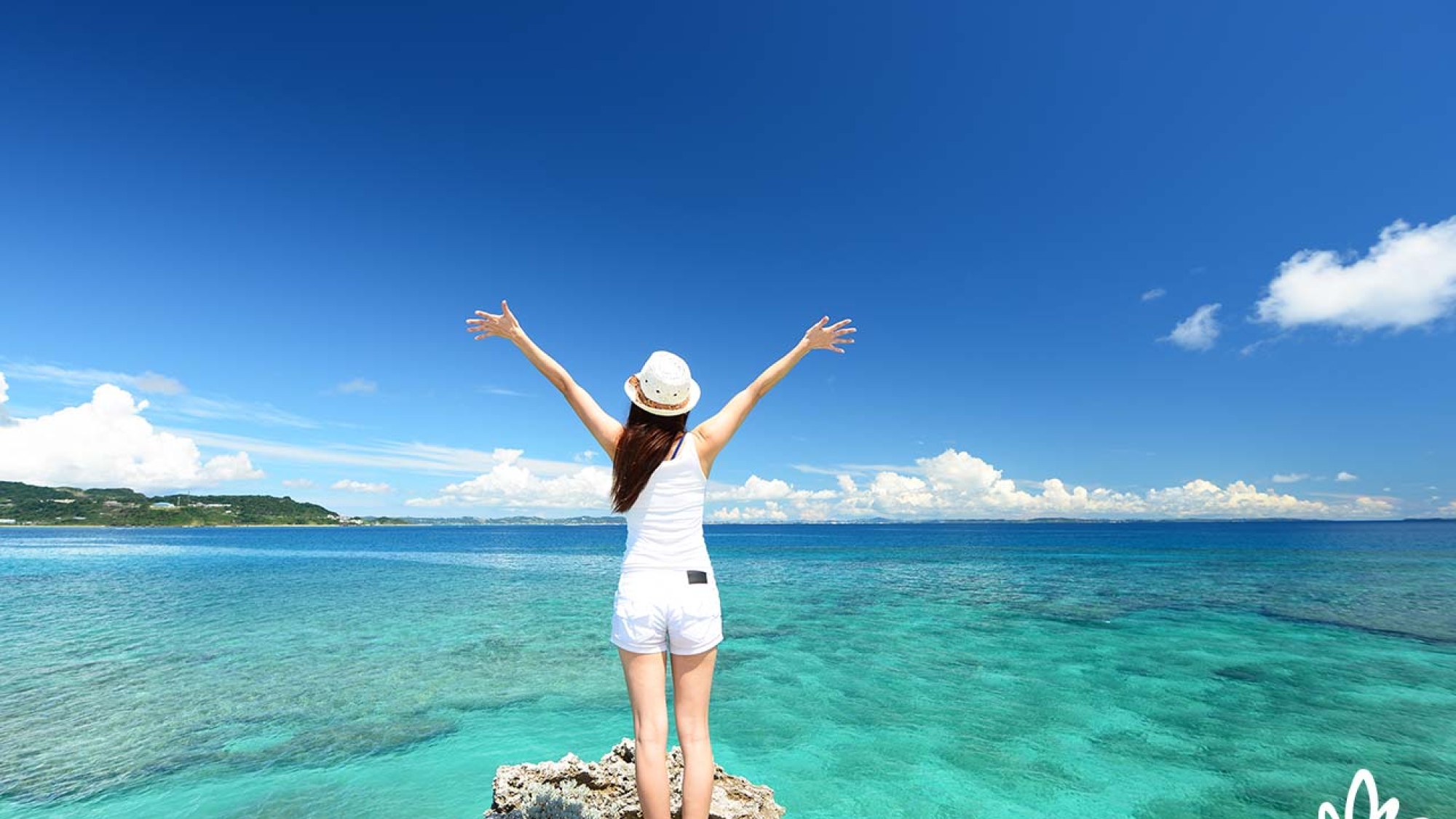 In energy medicine, we teach that nightmares come from an imbalanced sixth chakra – the “third eye” which connects us to higher wisdom. Sixth chakra imbalance can come from denying the truth or running away from our obligations.

Could it be that sleep paralysis attacks also come from an imbalanced sixth chakra?

It was in the corner of her room sometime between midnight and daybreak.

It lunged at her, fangs bared, a dark void of anger where a face should have been.

She tried to fight back, but couldn’t move. She was paralyzed, lying in her bed as a vicious and deeply terrifying creature stalked her from the edges of her room – lunging, then receding, biting at her arms.

…And then she woke up.

This was the memory that a student came to me with: a terrifying night attack that had haunted her for a great deal of time. What was it? Where did it come from? And why had it selected her for torture? Together, we worked to discover that it was an episode of “sleep paralysis,” where you find yourself almost awake but unable to move as your dreams turn against you. It’s an awful middle-ground: you feel trapped in your body as you’re being attacked.

It’s terrifying. But the good news was my student wasn’t alone. Throughout history, many cultures have discussed, analyzed, and interpreted sleep paralysis. In China, the attacking spirit is known as a “sitting ghost.” In Egypt, these visitors are seen as evil djinn who are exacting a curse upon you.

Sitting ghost, djinn, demon. What they all have in common is a profound sense of despair as an intruder invades your sanctity and attacks you.

What’s more troubling is that these intruders are all in our own heads.

This was of little comfort to my student, who felt betrayed by her own mind: “How could my body and brain conspire against me like this,” she asked.

What could she do? What should anyone do when you’re having an episode (or recurring episodes) of sleep paralysis? Is it really as simple as writing it off as a bad dream? Or are there steps you can take to protect yourselves from these night-bound terrors?

Sleep paralysis attacks occur in up to 40% of people at some point. They’re normal. They’re like super nightmares. The idea that these attacks are manifestations of darkness may be rooted in cultural traditions, but those beliefs might also be doing more harm than good. In countries where sleep paralysis is understood to be a natural phenomenon, the rates of recurring attacks are lower than in countries where it is thought to represent real evil.

These dreams only have as much power as you give them.

In energy medicine, we teach that nightmares come from an imbalanced sixth chakra – the “third eye” which connects us to higher wisdom. Sixth chakra imbalance can come from denying the truth or running away from our obligations.

Could it be that sleep paralysis attacks also come from an imbalanced sixth chakra?

Was this “intruder” perhaps a representation of denied truths or an unwillingness to listen to her own intuition? Was my student, perhaps, feeding this intruder by running away from her truth or not listening to her inner guidance?

When we run from our dreams, we cut off the good and the bad – the nightmare and the vision. We replace a healthy relationship with sleep with one of fear and dread, feeding the darkness. I helped my student recalibrate her sixth chakra. I guided her to her inner voice. She found her higher wisdom and silenced her inner critic. From there, she took the brave step of embracing her dreams – both beautiful and scary.

This intruder only had as much power as she was willing to give it. And her inner wisdom helped her cede none. She gave power to herself instead.

To this day, she’s never had another attack.

We give fuel to our inner demons. Or we can snuff them out. We can do so by following our inner voice, living our truth, and following the wisdom of our higher selves.

It’s time to learn how to listen to ourselves – our intuition. Our medical intuition course specializes in how to tap into our own intuitive healing powers – our own higher wisdom – in order to bring peace and wellbeing. Our class has already started, but there’s still time to join us on the journey.

Follow along, and learn how to tap into the healing wisdom you already possess.