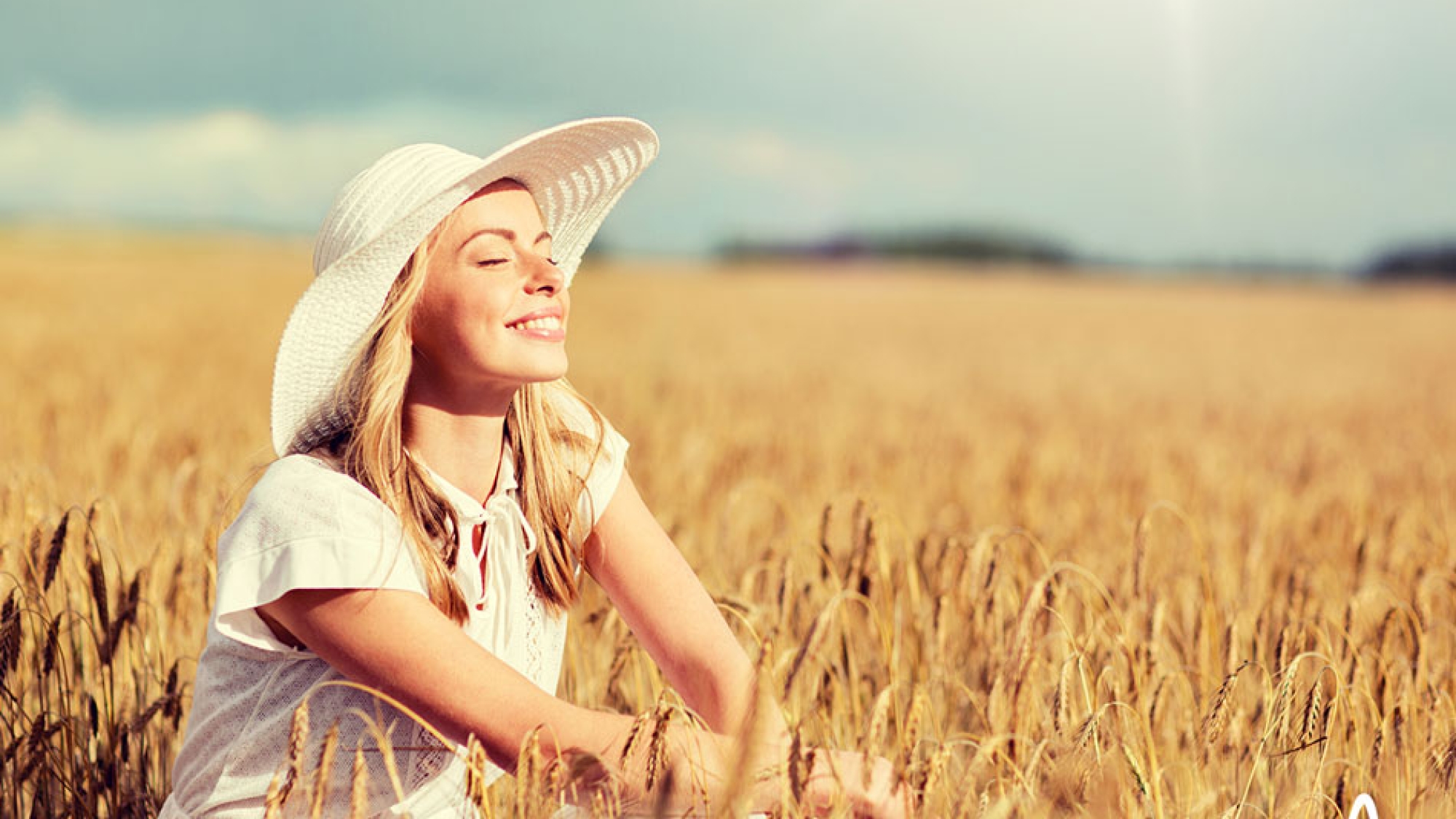 It’s only the 3rd week of January in Southern California, but we are already welcoming the sun back into our daily lives. We missed her and our time outside under her sunny rays.

Once the sun comes back into your life, go outside and make some vitamin D and you will feel a whole lot better, because, chances are, you are battling low-level depression.

Today, we understand better the role of vitamin D and its protection against depression. This little vitamin, best obtained from sunlight, not only plays a role in bone health, but also in the health of your brain. A plethora of neurological disorders have been linked to insufficient vitamin D, including depression and Alzheimer’s.

Even more recent studies connect the ever-increasing problem of childhood mental health issues like bi-polar and schizophrenia, showing up in younger and younger children, to the lack of vitamin D; kids just don’t play outside like they used to.

But what about all the advice you hear to slather up/cover up at the first blush of the sun? It turns out that 20+ years of advice was dead wrong, and, as is often the case, your mother was right, when she urged you to get outside and get some sun.

Nearly three quarters of people living in the Northern Hemisphere have less than the required amount of vitamin D and nearly one quarter in the Southern Hemisphere are below par. People live indoors and when they are outside, they are covered with sunscreen. Not like our early days when we ran around all day under the sun, buck-naked and free. That all changed around 75,000 years ago, when we moved out from East Africa to points around the world, many of which required the wearing of skins and living under a roof of some sort. But even those folks were outside a lot, up until about 100 years ago, when we started living indoors, and more so every single year.

It’s no wonder that depression is becoming one of our biggest problems world-wide.

You get 90% of your vitamin D from the sun; chances are, your bank of vitamin D (stored in your liver) is close to empty at the moment. If you’re vegetarian or vegan, your bank is even more depleted, as meat and fish eaters have higher levels of D.

The problem intensifies once you are over 60, as your skin requires 4 times as much sun exposure to make the same amount of vitamin D as it does for someone younger.

The tried-and-true advice from days past is often still very viable today, but we tend to forget these simple pieces of sage wisdom.

Ensuring you’re getting your proper dose of Vitamin D can not only help you be healthier and feel better in the present, but it can prevent serious issues in the future.

So, make sure you make vitamin D a priority and part of your daily routine!