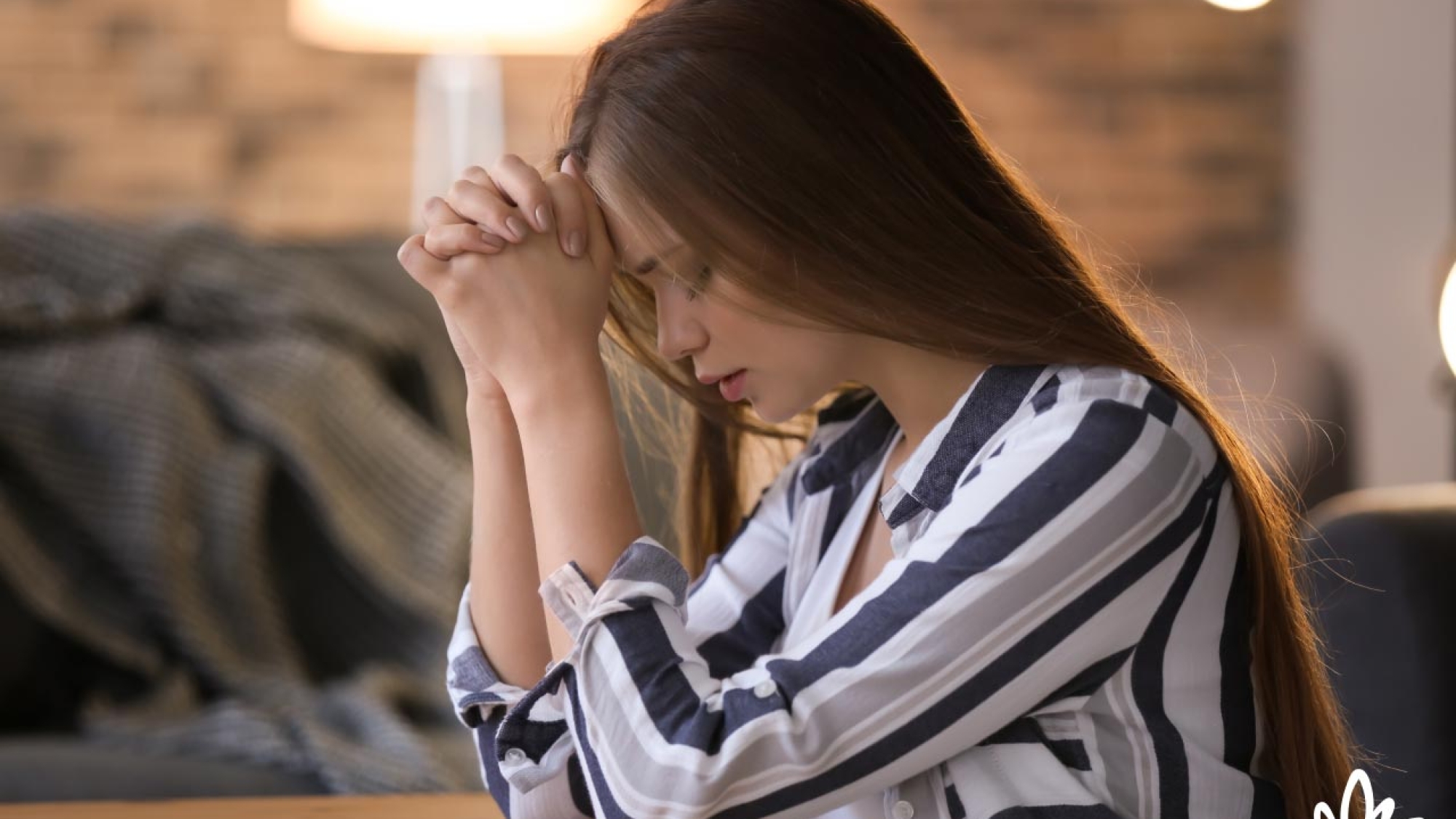 You’re angry. You’re hurt. You’ve been betrayed, cheated, assaulted. Or your loved one was hurt badly. It was the other guy’s fault and you’re completely justified in your rage, in your desire for revenge.

Will you let those powerful feelings take over your life? Will you let your pain color everything and everyone around you?

“60 Minutes” recently had a segment on the show about the Restorative Justice Project at the University of Wisconsin Law School, which, after careful vetting, introduces victims of violence to the convicts that committed the crime. One woman, whose brother had been killed by a drunk driver who was serving 10 years in prison for his crime, said that she, too, had been locked in a prison of her own making. A mother of four and a teacher, she was trapped behind the steel bars of her feelings of hatred and resentment; as she called it, she had been “sentenced to a life of vengeance.” She had become a “bad” teacher, a “bad” parent, and knew she had to find a way to forgive so she could live in peace again.

She finally reached out to the Restorative Justice Project, and five years after her brother’s death she was able to meet with the driver. They talked for hours, and she cried for him. In order to rectify her own situation, she had to extend her personal forgiveness to him. She apologized for having made it her job to find evidence of his character flaws so he would receive the longest sentence possible.

The victim has to request help from the Project; the prisoner has to be seeking redemption. Both parties have to be willing to meet and face each other. And while nothing will bring back the murdered love one, or fix the injuries that may have been suffered, forgiveness does allow both the victim and the perpetrator to get out of self-generated emotional prisons.

The University of Wisconsin program is one of many that focuses on what harm has been done and how to make amends. Restorative Justice is both a philosophy and a social movement. It thinks differently than our usual system that emphasizes punishment, instead focusing on healing and rehabilitation. Not only are victims helped, but so are the perpetrators, through dialogue and communication, community support, and respect.

You could be the victim of a crime as heinous as the murder of a loved one, or the victim of rape, or the betrayed one in a relationship. Maybe you were cheated or scammed out of all your money. Maybe a doctor bungled your surgery. There are hundreds of ways you could become a victim and be furious at the one who perpetrated your suffering. And you could get stuck there. Because you don’t understand that forgiveness is for your own benefit, not the other person’s.

It doesn’t mean you forget. You don’t forget that type of trauma, the physical or emotional violence that was done to you. But in time you can learn to forgive. You can get yourself out of a life-long prison sentence in which you are endlessly trapped in negative thoughts and feelings.

You don’t necessarily have to have a face-to-face meeting with the person who hurt you so badly. You may never see or speak with them again, and that’s fine. But in your heart you can plant a seed of forgiveness. You can water it with compassion, with kindness for yourself.

You can seek your own restorative justice. It’s like going through the divorce from hell, feeling like you have lost everything and that you made terrible decisions; you’re really angry at your yourself and your ex. You can brood, gain 40 pounds, and dream of revenge, or you can see that you are victimizing yourself more than your ex ever did and let go. Let go of those feelings of resentment, let go of those revenge fantasies, and forgive yourself. Eventually, you may feel good enough about yourself to also forgive your ex.

Forgiveness is not an extension of victimization. You are not lying down like a doormat and saying, hey, you hurt me but it’s okay. It’s not an extension of people-pleasing. It’s a way to release the negative emotions that are crippling your chances of happiness. It’s a way to live in the world and with yourself, not as a victim, but as a whole functioning person. It’s for you.

You can watch the “60 Minutes” show segment at http://www.aaronweisz.com/portfolio/the-most-unlikely-meeting/