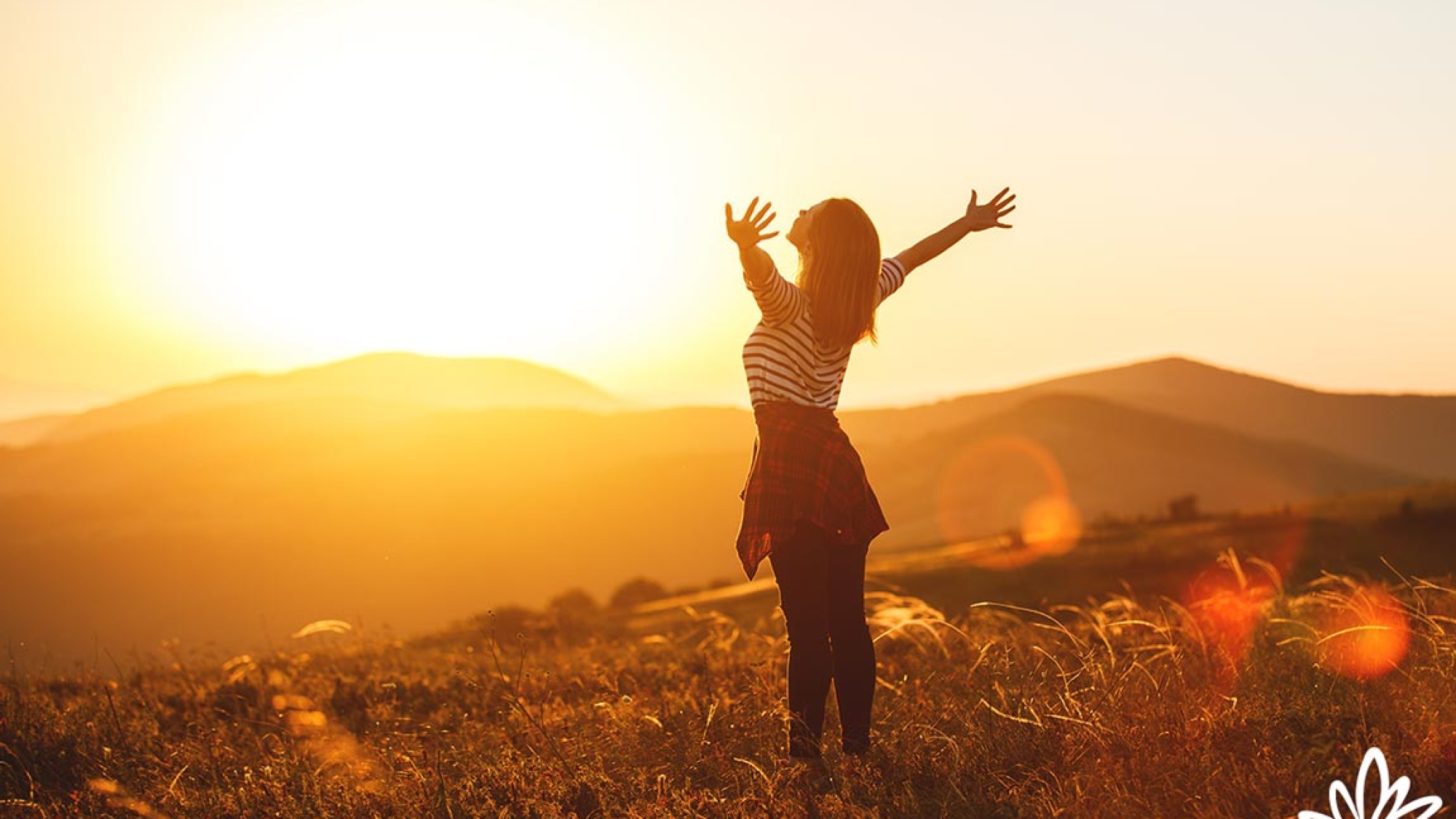 (and Reducing Your Happiness While You’re at It)

A few weeks ago, I hosted a week-long workshop in Malibu and noticed how many of my students were avoiding the sun during the breaks on the terra cotta terrace outside the conference room. This kind of “sun phobia” is a common side effect from the 30 or so years of national guidelines from countries around the world that (incorrectly) stress the danger of the sun.

In fact, not enough sun may be worse for your health than too much sun.

In a recent study that tracked 30,000 Swedish women for over 20 years, they found that women who tried to stay out of the sun were twice as likely to have an early death as those who spent a normal amount of time in the sun.

Why? Researchers aren’t sure, but it’s likely because the sun stimulates Vitamin D production, which reduces risk for cancer, stroke, heart disease, and other common causes of death. The sun also reduces blood pressure, another beneficial affect. Plus, sunlight helps decrease inflammation throughout the body at the same time it’s increasing immune function, a double benefit.

There’s an interesting correlation in studies of MS that show that the more hours of sun you’ve been exposed to, the lower your risk of MS. You will also find your general mood improves after you’ve been in the sun; that’s because sunlight improves your endocrine system functioning. Finally, it may well increase DNA repair.

So how much sun is enough without being too much?

• Aim for at least 10 minutes (if you’re very fair) to an hour (if you’re darker) at least 3 times a week. No sunscreen is needed. If you’re going to be out longer than that, add a zinc oxide based sunscreen after that initial period of time. Don’t stay out so long you burn.

• Consider your skin, the time of day, the latitude and season. That is, use common sense. Before 8am is ideal in the summer; always avoid 10am to 4pm during the hotter months. Essentially, you need less sun time in the south than in the north.

• Before you slather yourself with a “safe” sunscreen like zinc oxide, know that it too may generate free radicals when exposed to the sun. Of course, I would assume you would never use a chemical sunscreen. Eeek.

The Sun and Health Concerns

The sun is not only a massive ball of atomic energy, it’s also a huge supplier of vitality—from photosynthesis in plants to your own ability to thrive. In the Rig Veda, it is said that the sun’s main spiritual principle is to energize all created beings. The Bible says the sun is the power of light to vanquish the darkness.

The more sunlight you get during the day, the more melatonin you make at night, and thus you have less stress and sleep better. The sun affects your mood and your ability to focus and stay alert. It decreases the risk of depression for folks who are prone to seasonal affective disorder (SAD). Environmental Health Perspectives journal published a study that linked exposure to sunlight to a reduced risk of prostate, pancreatic, ovarian, and colon cancer. Another, in the Journal of Human Resources, showed that students did better in tests if they got enough sun every day, and other research has shown a strong link between exposure to sunlight and a better quality of life.

And, get this, time in the sun may even reduce the risk of melanoma. A study in the Lancet Journal showed that skin that had been exposed to short wavelength ultraviolet radiation (UVB) was associated with less risk of melanoma. People in the study who worked outdoors had less risk of skin cancer than those who were “safe” from the sun in their cubicles.

But what about skin cancer? It turns out that around 99 percent of skin cancers are non-melanoma basal cell and squamous cell cancers. Getting rid of them may not be fun, but they are very rarely deadly. According to the CDC, melanoma and other skin cancers kill around 11,000 Americans a year in the U.S., while heart disease affects around 650,000. So if sun exposure helps reduce heart disease—and there are a number of robust studies that show that sunlight is good for hearts—the risk to benefit ratio seems clear.

It’s summertime. So get outside after the sun rises or before it sets and enjoy some fun in the sun. Let that magnificent ball of radiant vitality empower your health and happiness. The days are long past since public health recommendations severely restricted sun exposure. The latest advice is to get some sun, seriously!