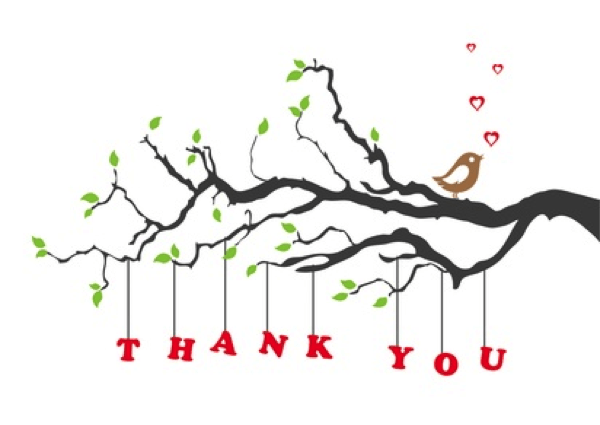 You can have Thanksgiving with or without turkey but you can’t have Thanksgiving without expressing gratitude. Simple acts of kindness were very visible in the days and weeks following Superstorm Sandy. Everyone thinks of New Yorkers and Jersey-ites as tough folk, but they were as busy thinking about their neighbors as about themselves in the aftermath of this catastrophic event.

It’s hard to imagine the “city that never sleeps” being totally dark below 40th Street. No power, which means no hot shower, no hot food, no heat, no elevators, no land line phones, no computer, no TV, no gas available for the car, and no way to charge the cell phone when texting is the only means of communication. So what happened?

A New York startup company named Moxy set up a cell-phone charging station that also broadcast Wi-Fi at a branch of Chase bank. Duracell, the battery company, drove its trucks into battered Battery Park with phone chargers and internet accessible laptops. Homes that had power set up extension cords and power strips so passersby could charge their phones. Even the CNN news truck that Anderson Cooper was working out of in the devastated city of Hoboken shared power for people to charge their phones and get online to assure loved ones of their safety. Gyms that had power opened their doors free to non-members so they could have showers and at least get in a work-out. Some doctors set out signs on the street offering free medical care. Various restaurants offered free meals. Individuals set up tables filled with snacks, or hot coffee. People whose homes had power brought in friends and sometimes total strangers to share a meal, a hot shower, or a place to sleep. A large veterinary practice offered free office visits for traumatized pets. Whole Foods set out free provisions. Everyone pitched in. Rather than further burdening official rescue workers, some private citizens took jet skis or row boats or even inflated air mattresses to bring stranded storm victims to dry land. Facebook and Twitter were flooded with offers of shelter and hot showers.

Why does it take an event of this magnitude to bring out the best in us?

It’s so easy to do something small and simple that can bring a smile to someone’s face, can lighten someone’s burden for a moment or two, or can actually change someone’s life. Here are 25 suggestions for simple acts of kindness:

Put the thanks back in Thanksgiving. You’ll be amazed at how doing something as small as smiling at a store clerk or sincerely thanking the person who prepared your holiday meal can make you feel better about yourself and the world. For my part, let me thank you for your willingness to work on yourselves and your interest in healing and higher consciousness.