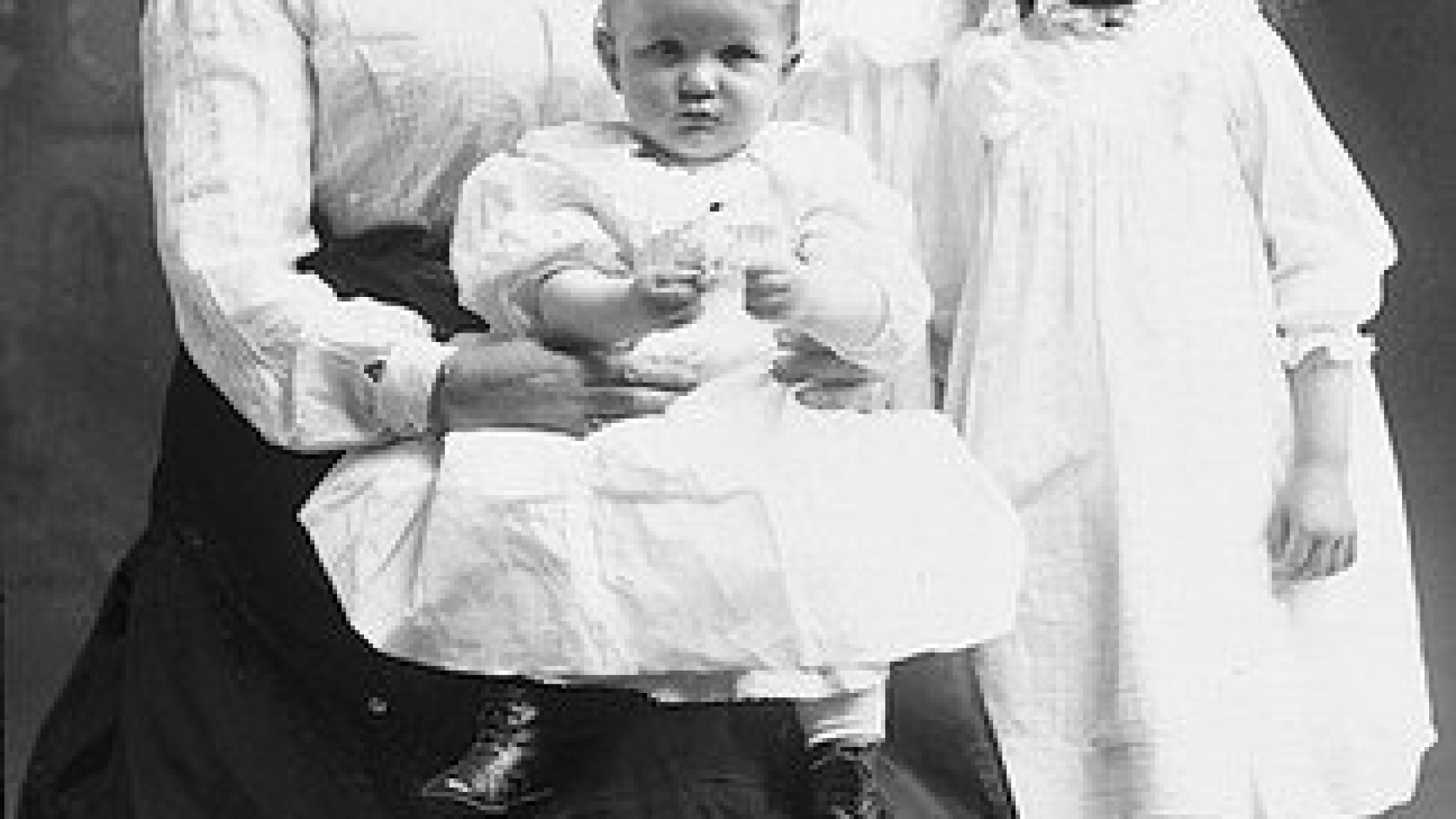 BEFORE KAVANAUGH TAKES US IN THE WRONG DIRECTION

Allow me to first thank you for your good work, not just for your constituents, but for all citizens and people of the earth. Watching the Kavanaugh hearings in some ways makes clear the challenges and grave responsibilities that you, as members of Congress, have in the process of a Supreme Court confirmation. Our future is in your hands.

My thoughts today are not political, but rather human. My priorities are the greater good for all women and men. And as an attorney, lifelong student of the Constitution, and these days, a spiritual teacher, I am very worried about where we are heading.

I am writing on behalf of a minority – not the blue minority, but the pink one. Women, despite the strides of recent years, face a most horrific prospect of rolling back the clock in all the wrong ways and for all the wrong reasons. I believe that by proceeding without a deeper understanding of Judge Kavanaugh’s views, women may be irreparably damaged.

You two Senators have the power to safeguard our future and I pray you do the right thing and vote against this nomination.

It may seem unfair that the future of so many of us is laid at your feet, but leaders of all persuasions attest to the strength of those called upon in such trying circumstances. I have every confidence the two of you will find the courage to do the right thing, because the wrong thing has incomprehensible consequences for present and future generations.

At stake are the rights of women to make reproductive health decisions. Decades ago, the Supreme Court wisely decided in Roe vs. Wade to right an ancient wrong that previously took from women the right to determine the fate of their own bodies. Returning to a primitive state of governmental interference would be cruel and unusual punishment for all, both women and men. It would not only vacate the great strides forward, but trivialize the struggle to get there, and ignore how far there is yet to go.

Contemplating such a horrific step backward offers a chilling view of a future far less than our mothers, wives, sisters, daughters, and their daughters deserve. It’s never a question of our own personal beliefs about the right or wrong of abortion – rather, it can only be the question of a woman’s right to choose what’s right for her.

Note that this isn’t solely a female issue, but more appropriately a human issue.

We really are in this together: it’s not just about the rights of women, because the welfare of women affects everyone, women and men. Every man has a mother, and often a wife or female partner, sisters, aunts, cousins and nieces, grandmothers and granddaughters.

When your fellow Senators asked Judge Kavanaugh if he knew of a law that controlled men’s bodies, it came as no surprise that he did not. The historical inequality of the sexes made that not just unlikely but unimaginable.

Judge Kavanaugh’s face said so much more without him saying a word. Unspoken was the sense he viewed the question as frivolous, indeed, irrelevant.

There are no such similar laws impinging the freedom of men over their bodies, of course, and there never will be legal limitations for men of the type that women have lived with for eons. Roe’s role in the first stages of shedding that yoke was a landmark moment in human history.

Equally disturbing was Judge Kavanaugh’s use of the term “abortion-inducing drugs,” to refer to contraceptives. Like many others, I was horrified by his use of a term that is patently incorrect in terms of biology, and a term that screams anti-science and anti-choice. The defense that he was simply quoting from the parties’ language in the lawsuit in question did not go very far in convincing me that he had chose those words for a legal reason – it seemed far more likely he chose those words because he was personally comfortable with them.

A quick look online reveals that Kavanaugh has the most or second-most conservative voting record ever on the D. C. Court on every policy issue. He does not appear to be the kind of thoughtful, centrist figure we want Congress to select to make important policy decisions for us all, whatever our own personal political position.

More troubling, it appears Judge Kavanaugh’s beliefs are being deliberately hidden from the committee and the public in this hurried process to place him on the Court. This is not an accident, it’s by design, evidenced by over a hundred thousand unreleased documents. Clearly, there is something afoot here.

Beyond politics is fairness and by any objective measure, this process has been rushed, cloaked in secrecy, and politically motivated. In that spirit, the judge’s responses are less revealing than his lack of responses – whether about Roe or self-pardon of a President, there is ample evidence to wonder about the wisdom of a lifetime appointment in these extraordinary circumstances.

The fear consuming us today is not of party, but of principle. The greater good cannot become political collateral damage. Aspiring to our better natures knows no party. It isn’t limited to gender, and a lifetime appointment should not be guided by the shortsighted expediency of settling for less and, inarguably, should not be made by a leader potentially appointing his own judge.

Senator Collins and Senator Murkowski, you must find the courage to stand in your own integrity, free of partisan influence; the fate, the health, and the well-being of all of us, both women and men, are in your hands. Reproductive rights are human rights, and human rights are blind to party and indifferent to gender.

You have the rare opportunity and privilege to draw a line in the sand of epic proportion.

Refusing to settle for less than America’s best is surely the way to sustain her greatness. We deserve a nominee more in the mainstream of public thought; the current nominee could not be farther from the center; his record speaks volume.

Few of us in life have the power to do so much, for so many, as you two have today.

May you find the peace, guidance, and courage required to honor our trust in you.