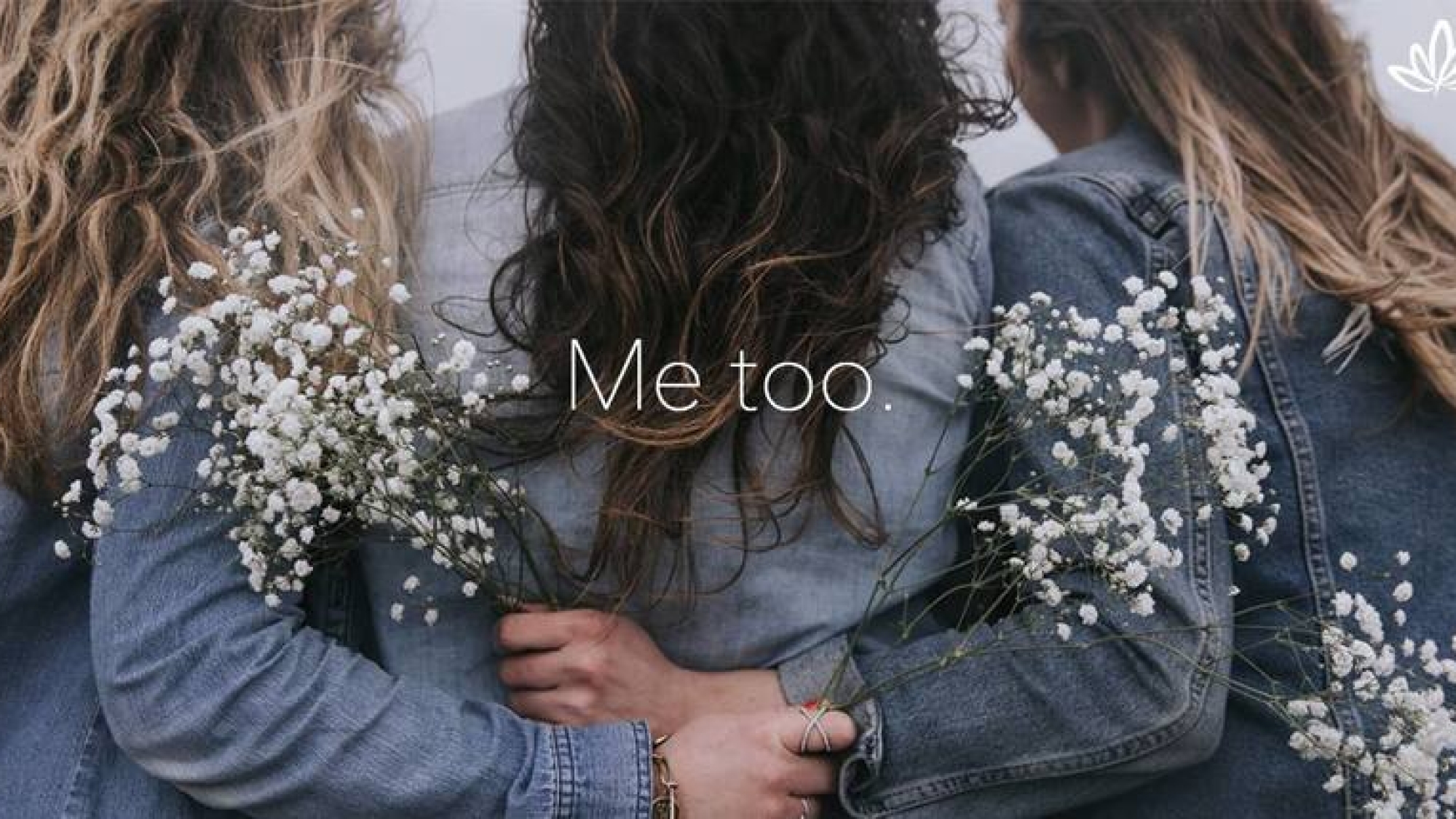 Harvey Weinstein, the Hollywood movie mogul and star-maker, has been accused of sexual intimidation and abuse by over 40 women, including big names like Angelina Jolie, Gwyneth Paltrow, Mira Sorvino, and Ashley Judd. His behavior was a well-known secret in Tinseltown, but his easy ride is over. And it’s because of the power of women to speak up, to speak out and tell their truth.

Powerful, seemingly untouchable, and arrogant men are getting a huge wake-up call these days. The “code of silence” is in a death spiral. Men like Bill Cosby, Roger Ailes, Bill O’Reilly, other offenders, and now Weinstein, have discovered that their wealth, fame, and industry clout are no longer enough to protect them from the consequences of their rampant mistreatment of women.

But getting rid of one offender or another isn’t going to change the general cultural acceptance of patriarchy and entitlement. Nina Jacobson, the female producer of the “Hunger Games,” said “We want to get to a place where the cost of silence is greater than the cost of speaking out. We want to shift the shame to the bully and away from the victims.”