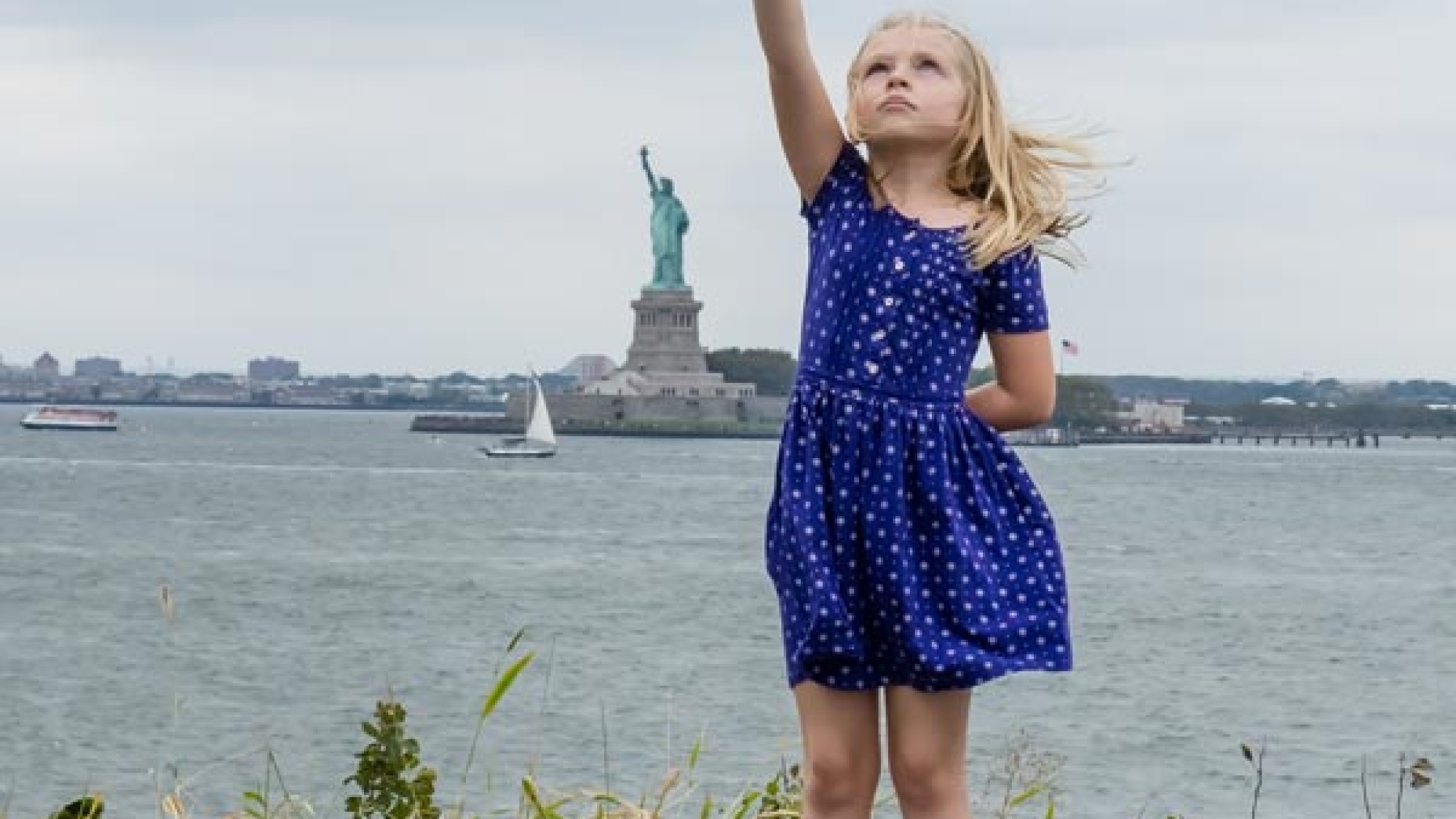 As a spiritual teacher, I’ve long taught there are two basic emotions – love and fear, and every emotion and action can be tracked to either one or the other.

If you prefer, call them good and evil, hope and hopelessness, the best of us and the worst of us, but know this: whatever the literary context, it always comes down to right and wrong.

When the border crisis is dismissed as “just political,” I feel compelled to speak. Nothing could be farther from the truth. A humanitarian crisis of historic proportion is unfolding at America’s borders. No ifs, ands, buts, or maybes, the stories aren’t fake but painfully real. It’s not about votes or nightly soundbites, but mothers and children, families and values.

Some things are simply too abhorrent to defend and most of us learned long ago that defending the indefensible will never work out. Coming to terms with a crisis like this is neither easy nor optional. We’ll either figure it out and learn from it or, failing that, risk the moral undoing of who we are and all we aspire to be.

As a horrified world watches America default the moral leadership that has inspired hope and set us apart for nearly two and a half centuries, it’s important to look beyond politics to fully understand what is occurring and what it means in human terms.

We have long stood for the country that takes all – the inscription on the Statute of Liberty reads:
“Give me your tired, your poor,
Your huddled masses yearning to breathe free,
The wretched refuse of your teeming shore.”

It’s impossible to reconcile those sentiments with our current stance at the border. We have refugees seeking a better life here, and we are suddenly turning them into criminals and taking away their children in the process.

This can’t be sugar-coated or explained away.

There is nothing political in a baby ripped from her mother’s breast, a toddler sleeping on concrete under a mylar blanket in a facility reminiscent of a jail, or a stunned teenager frightened at a separation he can’t possibly understand.

This emphasis on fear isn’t new, take a look at what’s happening right now in France, German, Italy, and the Netherlands, where fear about the “otherness” of immigrants is being pushed. Around the world people are being manipulated by fear. Emotions are weaponized to trample human values. Ends justify the means as people are used heartlessly as pawns in a much bigger game. That the powerful blame the powerless to stay in power is an old story. Leveraging the emotional vulnerability of the weak to further an agenda is a new wrinkle on an old evil.

Blaming those with different ideas or viewed as threats is a proven technique shamefully enhanced. Look to the language used to justify inexcusable actions, how it expertly stokes fear to manipulate and encourage us to close our eyes to what we see and accept it as okay. Words like “crisis, disaster, an out-of-control influx of criminals pouring over open borders, drug dealers, thieves, rapists” – language meant to incite and further an ugly narrative.

We are told these are people we shouldn’t want or welcome. English isn’t their first language and their skin is often darker than ours. We’re warned that what they want is ours – told their gain is our loss – and it must be stopped.

There are a number of truths here. First, this is a real disaster. Second, it’s a crisis that didn’t have to be; it was discretionary. Third, we have more than enough room for immigrants, as we are a much less dense population than other countries and our population is declining. We should be eager to have these hard-working, highly motivated people who have a lower crime rate, higher marriage rate, and are more church-going than our own citizens, all values we claim to cherish.

Sadly, the tragedy is that there appears to be no carefully thought-out next step, no skillfully-exercised solution conceived to undo the damage done. We can imagine an ever-increasing number of children and families left in limbo for months. The human collateral damage is simply incomprehensible.

I’ve always believed in the idea that there is enough, more than enough, for all of us. Plus, we all learned as children we must give to get. And there is no more basic teaching than the Golden Rule, telling us to do unto others as we would have others do unto us. The answer to our biggest problem lies within us.

Value humanity above all else; in the end that’s our best and oldest defense.

Defend against fear by rising above it and meeting it with love.

That isn’t politics. It couldn’t be more human. Or divine.