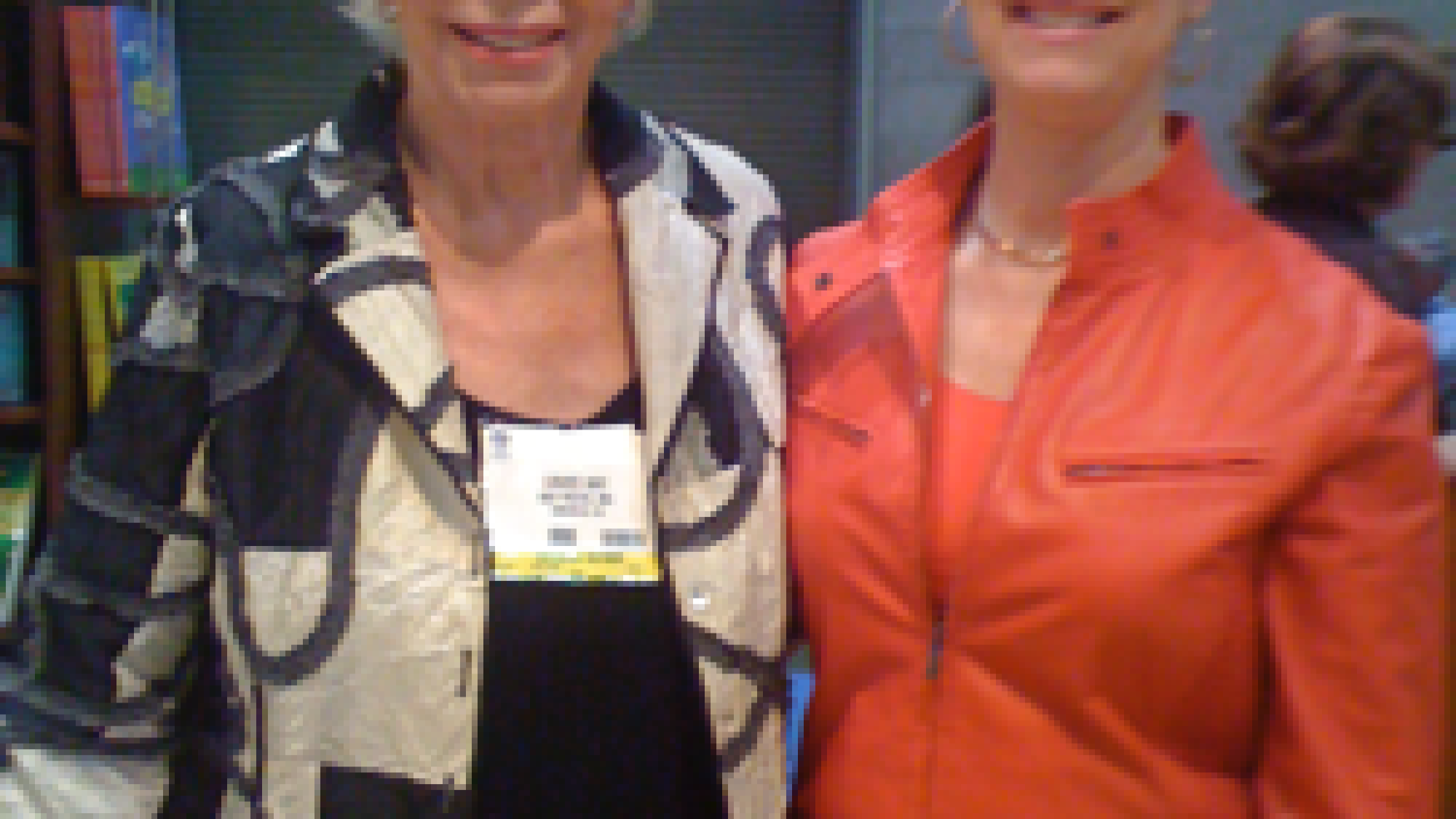 The morning that Louise passed, I woke up off balance.

As I stood in the kitchen preparing my morning tea, I reflected on the possible cause while absentmindedly scrolling through unread items in my inbox. Any drop of sleepiness I may have still had in me instantly evaporated when I saw the subject line, “Louise Hay Transition,” and read the email telling me that my friend, Louise Hay, had peacefully transitioned of natural causes at the age of 90 just hours earlier. I’m not sure how long I sat at the kitchen table for, but when I got up to get ready, my hot tea was cold.

My mentor and close friend had died.

I first heard of Louise Hay when I spotted an early version of her book, You Can Heal Your Life, on the shelf of a health food store near the hospital where my husband, Eric, was currently in a coma after a terrible mountain climbing accident. While I somehow survived the accident physically unscathed, the doctors in the intensive care unit were using words like,”irreversible damage,” “persistent vegetative state,” and “complete loss of brain function” when briefing me on Eric’s status.

Pacing up and down those white sterile hallways outside of the ICU, I felt utterly helpless and I had no idea what to do.

I’m not sure how much time passed, but eventually, a nurse came over and led me to a set of chairs. We sat down and she said, “you need to eat and you need to rest.” She told me that I should go for a walk to get some fresh air; I had been in the hospital for too long and it’s not always the best place to be, she told me. I immediately objected saying, “Eric…what if…” and she finished my sentence, “he will be here when you get back, I promise.”

When I went to that health food store near the hospital, there was Louise’s book on the shelf. I don’t remember much else about the trip to the health food store, but I do remember holding Louise’s book in my hands while a young teenager scanned my other items and dropped them into a shopping bag. Carefully, I handed the book to him so he could ring it up for me, never letting it out of my watchful sight. As soon as the cash register chirped its confirmation that the book was added, I said him, “don’t put it in the bag, I’ll carry it with me,” as I opened my arms to take the book back.

Back at the hospital, I devoured the book. At the end, there was an advertisement for the audiotaped version of You Can Heal Your Life, which I quickly ordered and was waiting for me when I brought Eric home. Eric got stronger every day, but it was still extremely difficult for me as his primary caregiver. He couldn’t bear to have light in the room or hear the phone ring, couldn’t ride in the car, or even watch TV to pass the time. I was so stressed from his condition, from the need to make enough money to pay the hospital bills, and from flashbacks of the accident I was having, that I wasn’t sleeping. It was the sound of Louise’s voice that held me together through all those dark days and nights.

You Can Heal Your Life

I read Louise’s book so often that it fell apart, and I worked hard to put her principles into action. Back then, I was already sober, doing 12-step work and counseling others, but Louise’s affirmations, which I posted all over the house, took me to a whole new level.

I said thousands of affirmations for Eric—who did get better—much to the surprise of the doctors. My own PTSD that I had from the accident also lightened. I kept at least a dozen hard copies of her book and the audio tapes around at all times, giving them to my energy healing clients and friends.

Some years after I first discovered You Can Heal Your Life, I brought a copy for a person I was visiting in prison. When I handed it to him he said, “Oh, I know that book! Around here we call it ‘The Prisoner’s Bible.’”

Fast-forward a few years, and I became a Hay House author. For those unfamiliar with the book publishing industry, authors generally only liaise with the publishing house through their assigned editor. However, from the start Louise went out of her way to befriend me: she would send me handwritten notes and invite me to intimate gatherings she hosted (her 80th and 85th birthday celebrations are still fresh in my memory!). When at more “work-related” events where we both presented, she often used to tease me that she could now retire in good conscience; after all, according to Louise, I could simply pick up where she left off and keep healing the world.

Before I met Louise in person, I already felt a strong connection to her. Our lives had followed similar paths: we were both abused at an early age, had been diagnosed at a young age with cervical cancer, and modeled before discovering our true calling in the spiritual world. She has impacted my life and shaped my beliefs in ways that I never dreamed were possible.

When I had tripped and fallen on the path, she picked me up and carried me. And just as she carried me, it is now my turn to share her message with the world.

Louise, may you rest in the light that you dedicated your life to sharing. I am at peace, knowing that you are divinely guiding us by your loving hand.