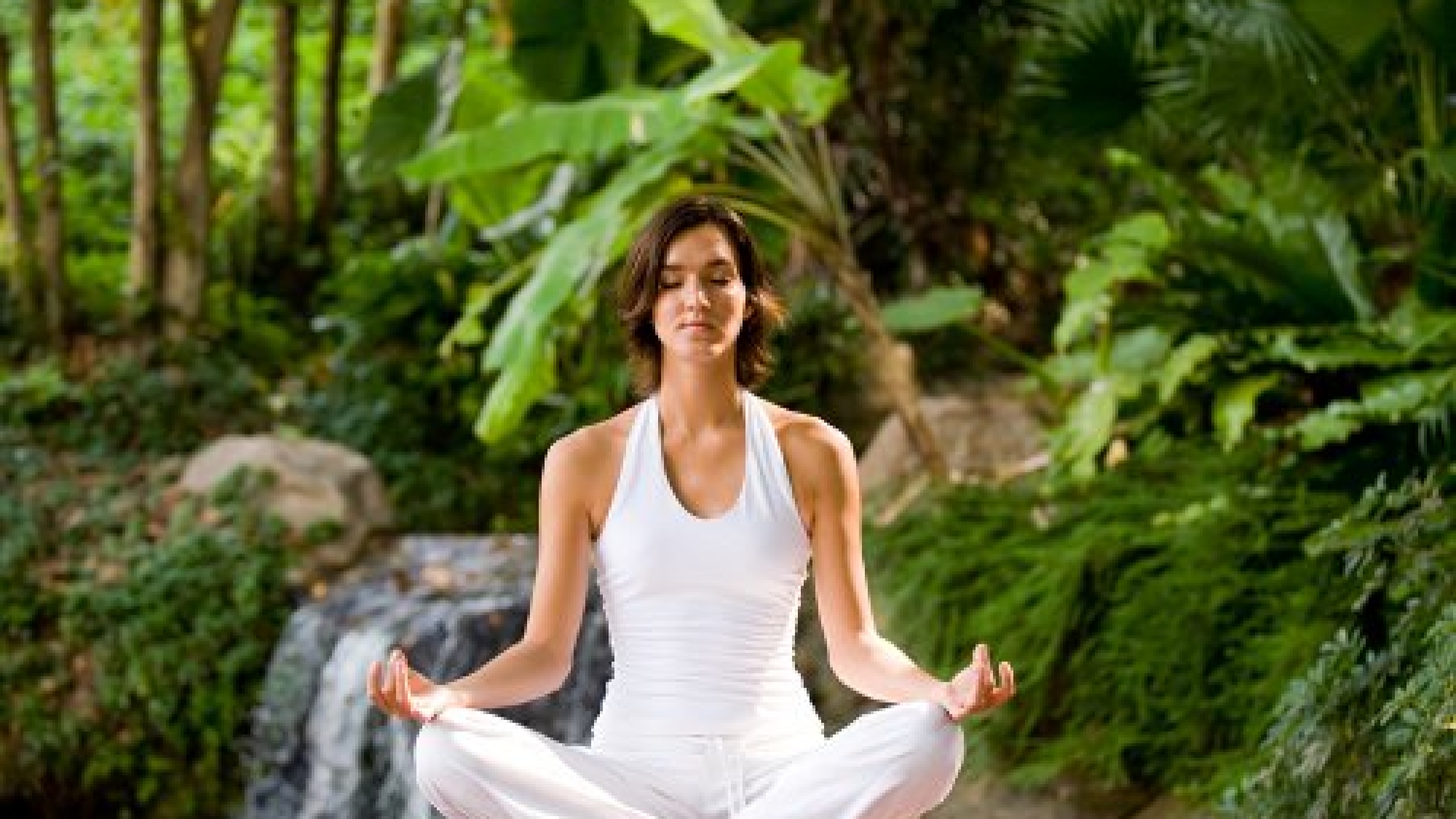 Britney Spears was taken to a Los Angeles hospital “for evaluation” last evening. According to the LAPD, police were called to her home at about 8:00 p.m. “about a custodial dispute regarding her children.” After three hours of high drama, it was determined that the children were supposed to be with her ex, Kevin Federline, and Kevin took them away. Officers noticed that Britney “was under the influence of an unknown substance” and she was taken to a hospital.

It’s no coincidence that Britney finally showed up for a deposition at the law offices of Kevin’s attorney earlier that same day. Arriving an hour and a half late, she only stayed 14 minutes. That’s undoubtedly the shortest deposition on record! Asked by a photographer if Kevin’s attorney was nice, she replied with an emphatic “No!”

It’s also no coincidence that Britney’s lawyers had asked to be allowed to withdraw from representing her the day previously.

What does this all mean?

Britney is acting as if she is about seven years old. She likely never had a real childhood, so she’s forced to have it now. When we skip a step in our development, inevitably we find ourselves trying to cope with adult situations with poorly developed skills. When Britney doesn’t get her way or is required to do something she doesn’t want to do (e.g., be deposed, which is very stressful and embarrassing), she “gets back” by refusing to turn over her kids at the appropriate time to her ex. Or indulging in drugs/alcohol. Or both. When her attorneys don’t conform to her demands, she fires them. Same goes for her mother, agent, hairdressers, bodyguards – anyone who doesn’t do what she wants. What age group does that sound like – under seven for sure!

What can we learn from this?

Sadly, Britney gives us a great example of how NOT to run our lives. We’ve all had problems like these: who among us hasn’t had a relationship problem or an addiction problem or a lawsuit problem or problems with our kids. What we can learn from watching Britney is what behavior doesn’t work. Don’t turn everything into high drama; don’t assume your demands should be met; don’t assume you’re right. Accept the fact that adults often don’t get their way. Take a deep breath and remember that this too shall pass. And instead of turning to drugs/alcohol to make the pain and anger go away, try walking or talking. Both are readily available. While we’re fascinated with the descent of Britney, we can learn much from it.