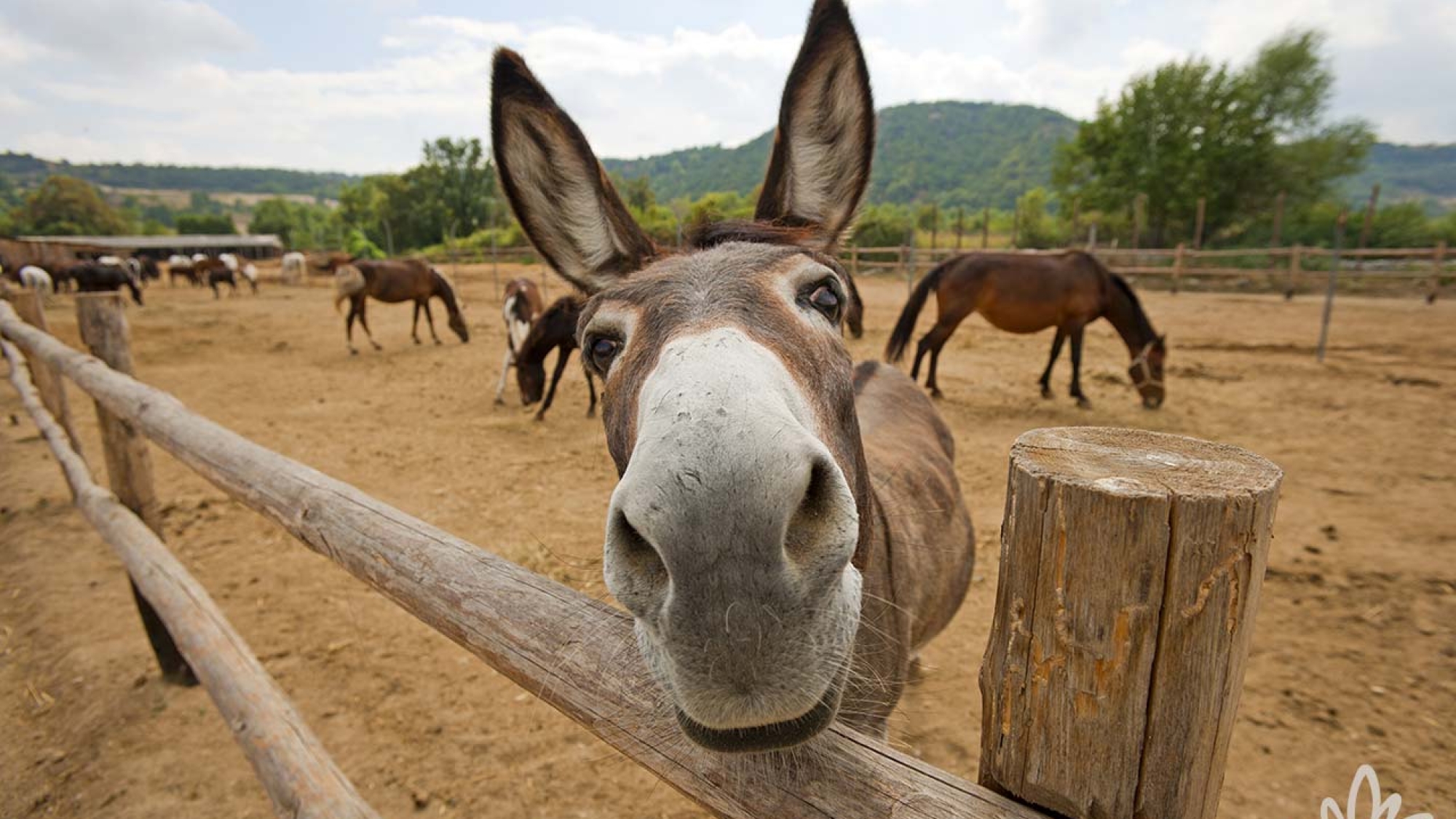 “Who would care for a sand witch?”

It’s called Me First, and it tells the story of a pig named Pinkerton who has to be first for everything. I know we all know somebody like that in our lives.

Anyway, in his haste to be first, Pinkerton thinks he hears someone asking if he’d like a “sandwich” (you know, lunch), while in reality it is a Sand Witch: a mysterious magical creature asking if he will take care of her.

Of course, in his haste to be first, he gets trapped being the servant of the Sand Witch, who ultimately teaches him that first is not always best.

It’s a cute story for growing minds, but the lessons it teaches can resonate with us through life: humble yourself, be kind, first is not always best.

I’ve been thinking a lot about being humble these days as we head into Spring, and with Spring, major holidays for the Abrahamic religions: Passover, Easter, and (later) Ramadan.

In all of these religions, we see the common theme of humbling oneself, as well as the dangers that befall those who choose pride.

Let’s take a look at the Passover Story. Moses leads the Hebrews out of captivity, eventually leading them into the promised land. Moses, a man who humbled himself before his God, was vested with great authority and power in order to save a people, who had been toiling under the crack of Pharaoh’s whip without mercy.

But take a look at Pharaoh for a moment. Here’s a man who when Moses says, “let my people go,” decides “absolutely not.” “Your people are my property.” Pharaoh considered himself to be a living incarnation of Horus, a powerful Egyptian God, and rejected any attempt by this foreign God, to mettle in his affairs.

What happened as a result? Famine, plague, pestilence, death. After every curse, Moses begged Pharaoh, “let my people go,” but this prideful, arrogant man could not humble himself before this foreign God, no matter the might this God showed. Pharaoh, blindly, thought himself to be greater. Ultimately, he and his armies were swept away in the Red Sea and drowned as divine punishment for his inability to see reason and accept defeat with grace.

As an inversion of this story, I am struck by the true humility that the Christ showed in his ministries. This coming Sunday is Palm Sunday, a day that Christians mark when Christ rode into Jerusalem.

How did Christ ride into Jerusalem? On a donkey.

I need you to get in the mindset of a citizen of Jerusalem back then. The Messiah was a promised figure who would restore Jerusalem’s independence. He would come in as a conqueror and expel the invaders who had Israel under their yoke.

What do conquerors ride in on? Horses.

Here’s a man – a man who calls himself the Messiah, the savior, who rides in on an ass.

What? That’s not what the Messiah is supposed to look like!

Less than a week later, Christ is executed – crucified for blasphemy. At first glance, you might think, “I don’t get it. He humbled himself and he was still killed. You exalt yourself, you humble yourself; death still comes for you.” In response, I’d ask you to look deeper.

The death of Christ is a sacrifice: it is an inversion of a man who carries the highest god-like vibration, sacrificing for his fellow man. It is the ultimate act of humility. This act of selfless sacrifice was done for humanity, and in the process, the Christ ascended. The lesson: selflessness and humility are righteous. They who exalt themselves shall be humbled. And those who humble themselves shall be exalted.

The Muslim month of Ramadan, coming up in April, is a month of fasting and introspection. The fasting is done to achieve taqwa, or fear of God. Fear meaning awe and reverence. An understanding that the divine is greater than we are, and yet that we encompass it. And this understanding draws us closer to the divine.

No matter your creed, we all understand that these tenets are universal: the first shall be last, and the last shall be first. Think of how many leaders and politicians we’ve seen whose pride has consumed them. Governor Cuomo? Last year, he was the Covid whisperer, with his talks being the fireside chats of the pandemic. Now, he’s battling an inquiry that he deliberately miscounted Covid deaths and sexually harassed employees. He thought he was untouchable. Now, he’ll be lucky if he sees out his term. Or consider “Ellen” who has lost over 1 million viewers, or over 40% of her audience, after acknowledging that there was significant misconduct at her business. So much for branding yourself as the “Be Kind Lady,” a lofty title indeed.

I too have had this very dynamic happen: who among us has not had the experience of pushing ourselves to the top, only to later fall to the bottom, where we have plenty of time to master humility.

Pride cometh before the fall.

Or, as Pinkerton would say, first is not always best.