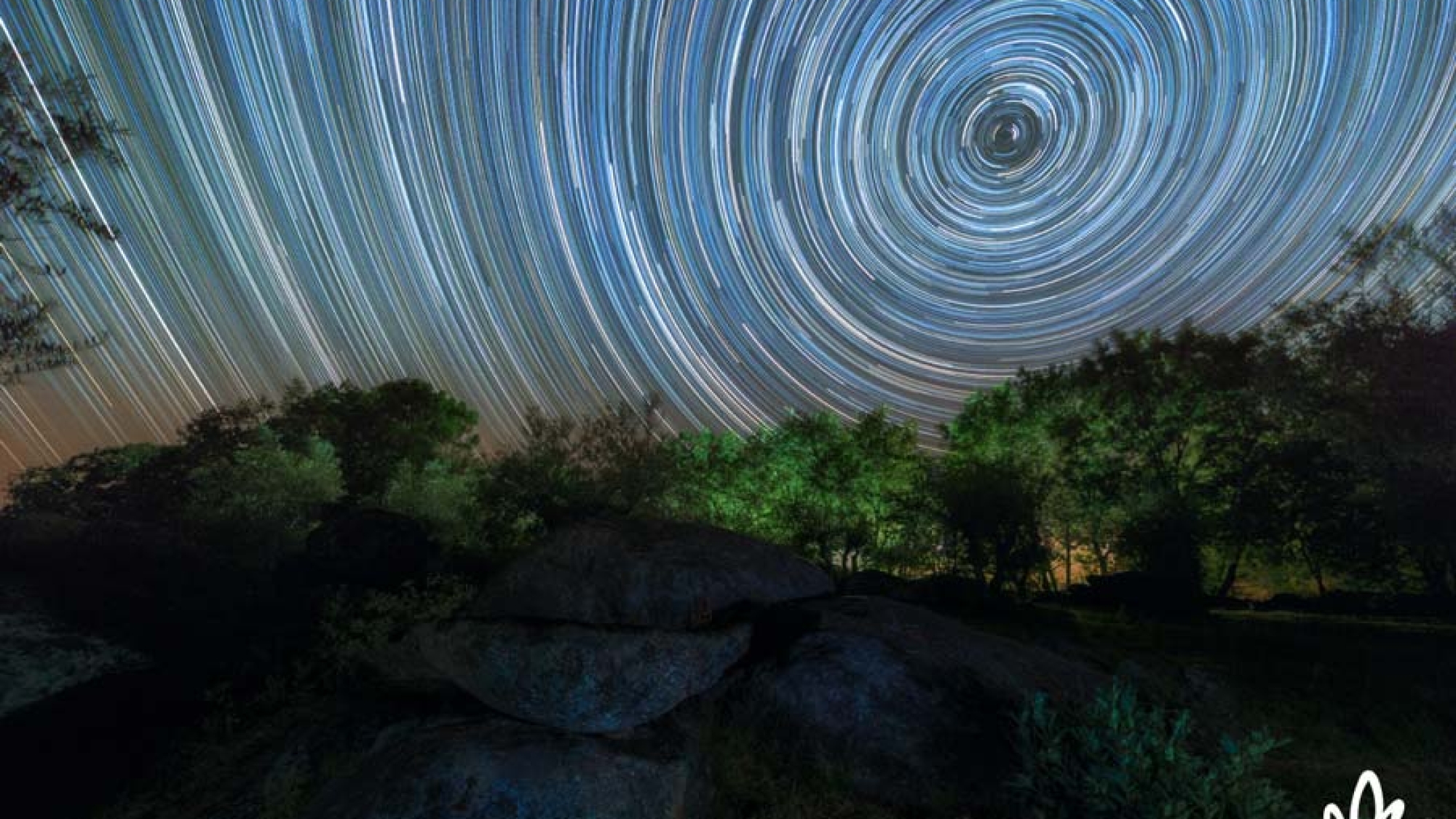 In the continental United States, a handful of places have been reported as being spiritual or energy vortexes. (The technical meaning of a vortex is that of a mass of spinning air, water, liquid, or energy that pulls things into its center. In the paranormal field, a vortex or wormhole is often described as a place where spirits travel freely between our world and theirs.) The reports of vortexes go all the way back to the very first documented inhabitants.

For 13,000 years or more, dozens of indigenous tribes considered vortex locations among the most sacred of their dwelling places. So, it’s no surprise that present-day sages, psychics, energy healers, shamans, and seekers also flock to these spots to experience what is unique about them. There, they receive the benefits of spending a day, a weekend, a season, or, as in my case, the rest of their lives, within these more intense energy fields.

Energy/Spiritual Vortexes in the United States

There’s Sedona, Arizona, which has four major vortexes and nearly a dozen minor ones within ten miles of city center. (I have visited Sedona many times and experienced the energetic vibrations, but the location is ham-handedly over-hyped, in my professional opinion.)

Rounding out the list, there’s Mt. Shasta in California, Crater Lake and the Oregon Vortex in Oregon, Denali National Park in Alaska, Garden of the Gods in Colorado, and Mount Mitchell in North Carolina.

Then there’s the one vortex location that the Deborah King Center has made our home: Ojai, California, located in the mountains north of Los Angeles between L.A. and Santa Barbara. With its seven distinct vortexes, Ojai has been a true lifesaver. (See The Thomas Fire below.)

How Does Being Inside an Energy Vortex Feel?

Because individuals are unique, people experience energy vortexes in a variety of ways. Some have insightful spiritual experiences. Some experience mental, emotional, or spiritual healing. Tingling sensations are quite common. Greater spiritual clarity frequently occurs. Some people acquire increased psychic abilities. And “bliss,” “euphoria” “altered consciousness” and “boosted creativity or inspiration” have been reported by many vortex visitors, too.

One Thing is Certain: Visiting a Vortex is a great way to recharge

In this space we’ve featured Ojai before, but here’s a brief thumbnail to explain why I consider Ojai the crown jewel of United States vortexes:

The Ojai Valley was originally settled by the indigenous Chumash Tribe, who understood the special properties of this region.

The valley’s power comes from the magnetic pull of the Topatopa Mountains and its location at the crossroads of ley lines, the combination of which creates the energy vortex. Many who arrive in the Ojai Valley immediately feel the energetic dynamism of the place.

The Chumash tribe has lived along the California coast from Malibu to Paso Robles for the past 13,000 years; many of their descendants still live there. The Chumash were some of the first people to inhabit North America and may have settled in the Ojai area after Atlantis and Lemuria were lost.

The Chumash were a matriarchal society, but men and women were equally allowed to serve as chiefs and priests. They lived in direct relationship to each other, their land, the greater world, and out into the universe. They knew that every part of nature is imbued with spirit, from lowly rocks to the celestial orbs in the sky, and that these spirits could communicate with one another.

The Chumash were master herbalists. Their shamans were the healers, astronomers, and community leaders; they drew strength from the two sacred mountains at each end of the Ojai valley.

They were guided by three basic laws: (1) Be happy in your own abilities, do not envy others’ abilities; (2) Take only what you need from the land and sea and leave some for the future; and (3) Give from the kindness of your heart without expecting anything in return.

The Chumash brought their values to Ojai, and the vibration of their sacred connection to the land is still palpable today.

In December 2017, a massive ring of intense wildfire surrounded Ojai. The blaze, called the Thomas Fire, burned up everything in its path through Ventura and Santa Barbara counties. Evacuation orders went out as the fire overtook the entire Ojai Valley, sparing only the village itself, as it roared all the way to the beach and back. Locals believe that the seven vortexes in the valley provided protection for the little town.

An energy vortex is a swirling pool of energy. A positive vortex can lift you up; a negative vortex can drain your vitality. Once created, an energy vortex can remain for eons. They are a common feature of the unseen world that forms in the etheric plane as the result of human interactions with Mother Earth. There are internationally known vortexes at Stonehenge and Glastonbury in England, at the Great Pyramid in Egypt, at Machu Picchu and Lake Titicaca in Peru, at the Mount of Olives in Israel, and at Mt. Kailash in Tibet.

Meditation Mount
Meditation Mount is a tranquil place to practice meditation, visit the beautiful International Garden of Peace, and catch an incredible sunset.

The Hot Springs
Ojai is also home to some of the most beautiful, healing, natural hot springs you’ll ever encounter.

The Pink Moment
Ojai sunsets offer a uniquely beautiful view. The reflection of the sun off the bluffs of the Topatopa Mountains creates a “pink moment.” You won’t see anything like this anywhere else.

The Deborah King Center would like to welcome you to Ojai so that you can experience its stupendous energy for yourself. And until you can make it out here in physical form, you can join us virtually on a weekly basis for our brand-new Deborah King Live.

Deborah will be coming to you live from her garden (in the spiritual vortex of Ojai) for a weekly show during which she will share her latest teachings, facilitate healings, and provide a space for the community to connect.

And of course, there will be entertainment with her live Band!