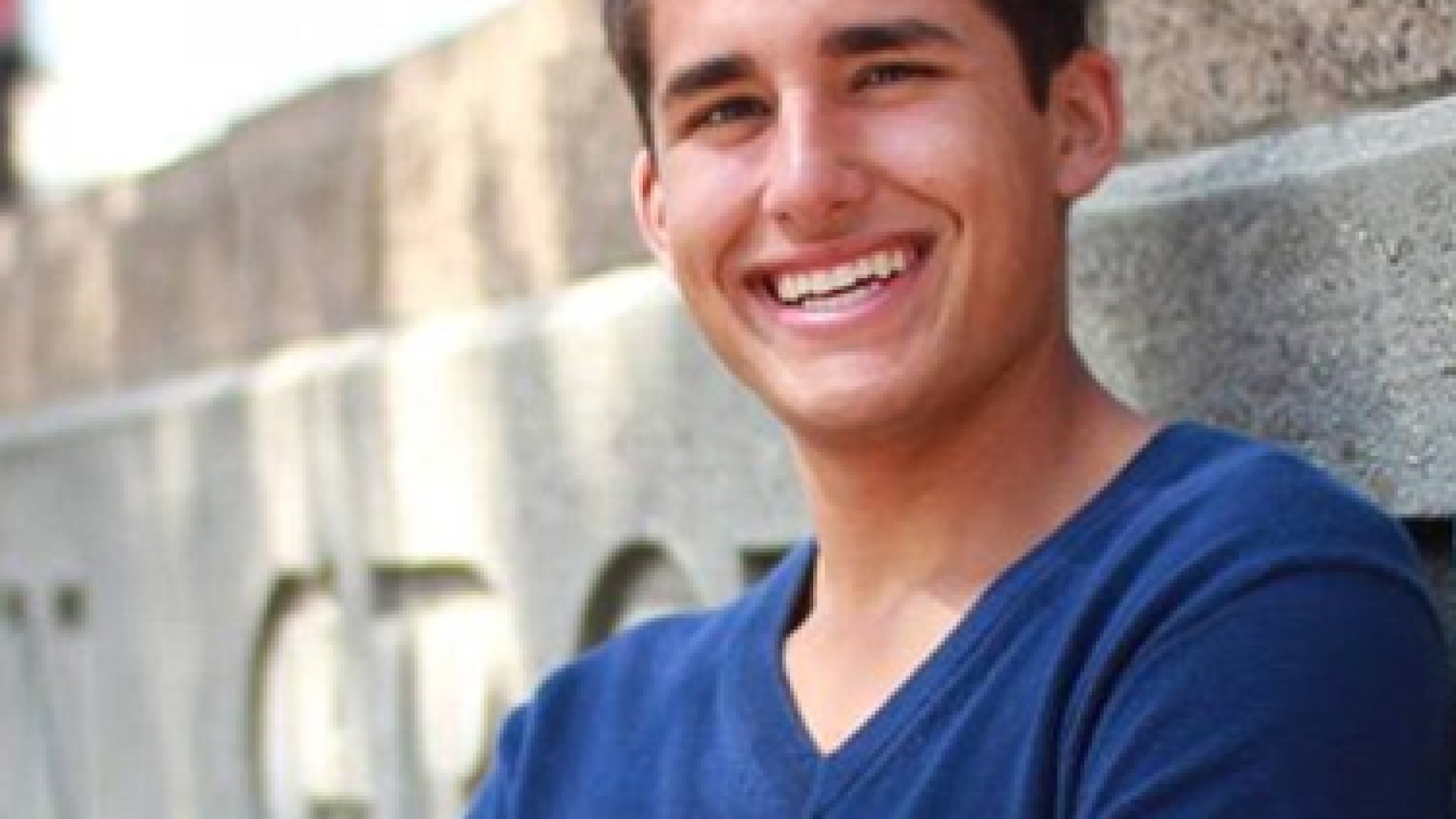 They are so young. In their teens and early twenties. And, around the world, they are now dying at a higher rate than children.

It used to be that infectious disease carried away far more little ones. But some of those diseases are being brought under control and infant and child mortality are decreasing. Now, it’s reckless driving, violence, and suicide that make us lose our sons, brothers, friends.

It’s always painful to read about young men who are tormented about their sexuality being beaten, bullied, or killed, or committing suicide. It’s always troubled teen boys who barge into schools with semi-automatic weapons. It’s male drivers under the age of 25 that are the most likely to be involved in fatal auto crashes. They’re too busy doing other things while driving, like texting. It’s young men, especially those involved in street or gang violence or drug trafficking, who are most likely to die through homicide.

The big question is why?