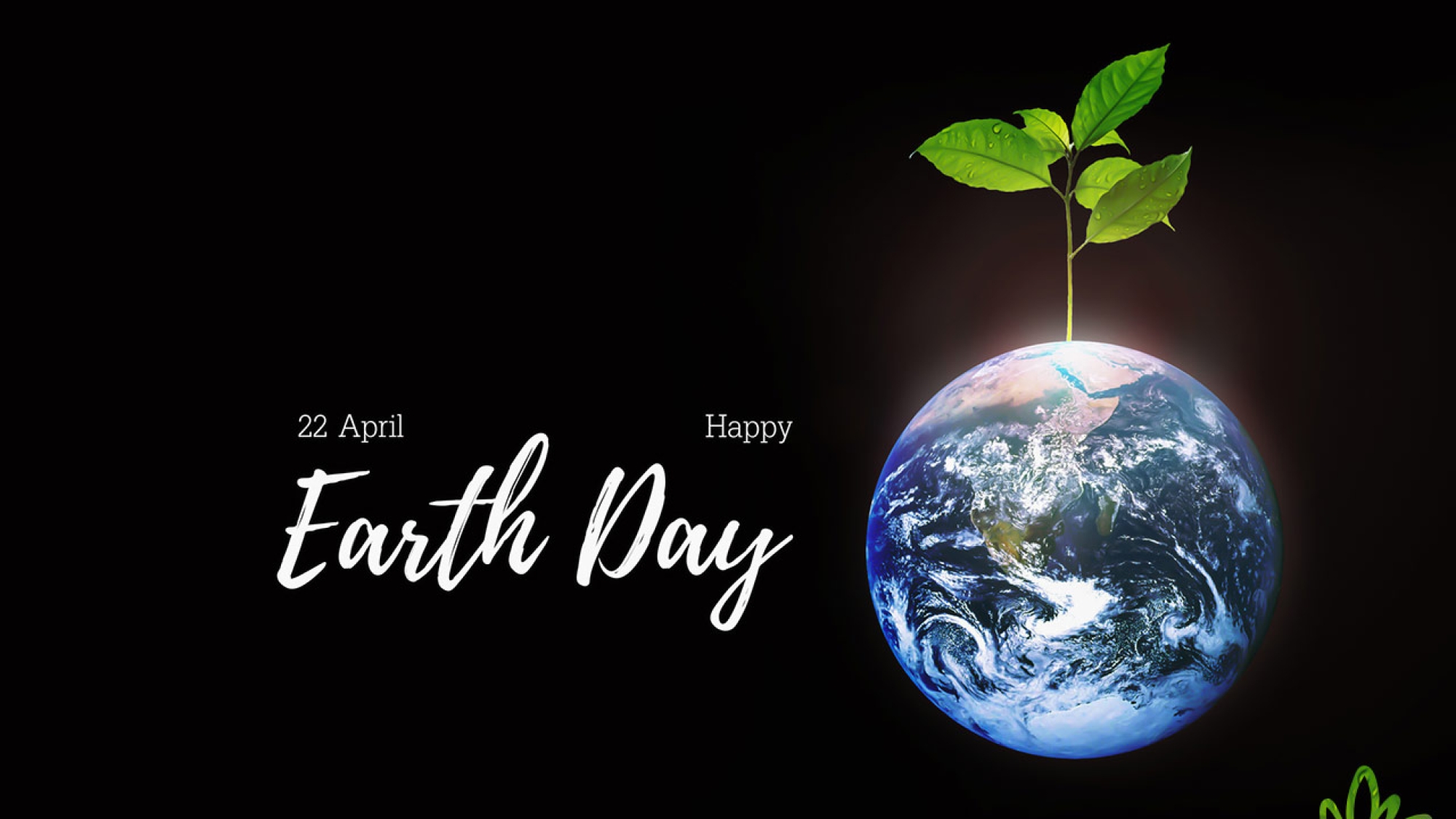 Today is Earth Day. And the Earth is smiling. It’s saying, look at my clear skies in cities known for industrial smog and air pollution as people stay home and fewer cars are on the road and fewer planes are in the sky. It’s saying, look at my waters running clearer than they have in ages. It’s saying, look at how animals are reclaiming their habitats. You can hear the birds singing in places that have heard only the sounds of traffic for eons. Look at how the hole in the ozone layer is closing. The economic slowdown has been hard for people, but look what it has done for the planet!

Climate change matters. It’s as real as the struggle to breathe is for those suffering a bad case of the virus. The more we humans pollute the earth, the more the planet heats up, the more risk there is of pandemics. Recent decades, with a burgeoning human population and a more polluted earth, have seen more infectious diseases, most of which enter humans from animals. And since we live in a global community that travels far more readily than any previous time in history, these diseases are also globetrotters. And the density of humans living in cities makes for fertile ground for sharing an infected sneeze.

Cutting down large swaths of trees, especially deforestation of the Amazon (which acts as the lungs of the earth), changes animal habitats. When animals migrate, they share germs with other animals and people. When the forests in West Africa were cut down to grow palm oil trees, the bats that carried the Ebola virus lost their home and wound up transmitting the virus to humans. A virus that doesn’t harm its original host can turn into what we are seeing today with Covid-19, with projections of hundreds of thousands of human deaths.

Air pollution, a major factor in climate change, has been clearly shown to worsen the risk of pneumonia. Those who breathe dirty air have double the risk of dying from respiratory infections, as do smokers. Even the short-term decrease in greenhouse gas emissions as people around the world “shelter in place” has shown us what can be done if we stop using fossil fuels and harness electricity from wind and solar energy. Imagine what a major decrease in air pollutants we will have. Fewer heart attacks and stroke, less diabetes, fewer untimely deaths.

The U.S. spends over three trillion dollars a year on health care. By reducing air pollution, as well as eating less meat, stopping smoking, and exercising, we could pay fair wages to all workers, invest in education, take care of crumbling infrastructure, and make life a lot better for everyone. What we can’t afford is not to do anything about climate change.

As an energy healer, as a spiritual seeker, you know how energy works in a person. You can extrapolate that understanding to the way energy works on the planet, to seeing the connection between climate change and viruses. And today, on Earth Day, take a moment to send your thoughts, prayers, and meditations toward all of Earth’s inhabitants—its people, especially it’s health care workers, animals, and plants—that we may all work together towards a cleaner, healthier, lovely blue planet.