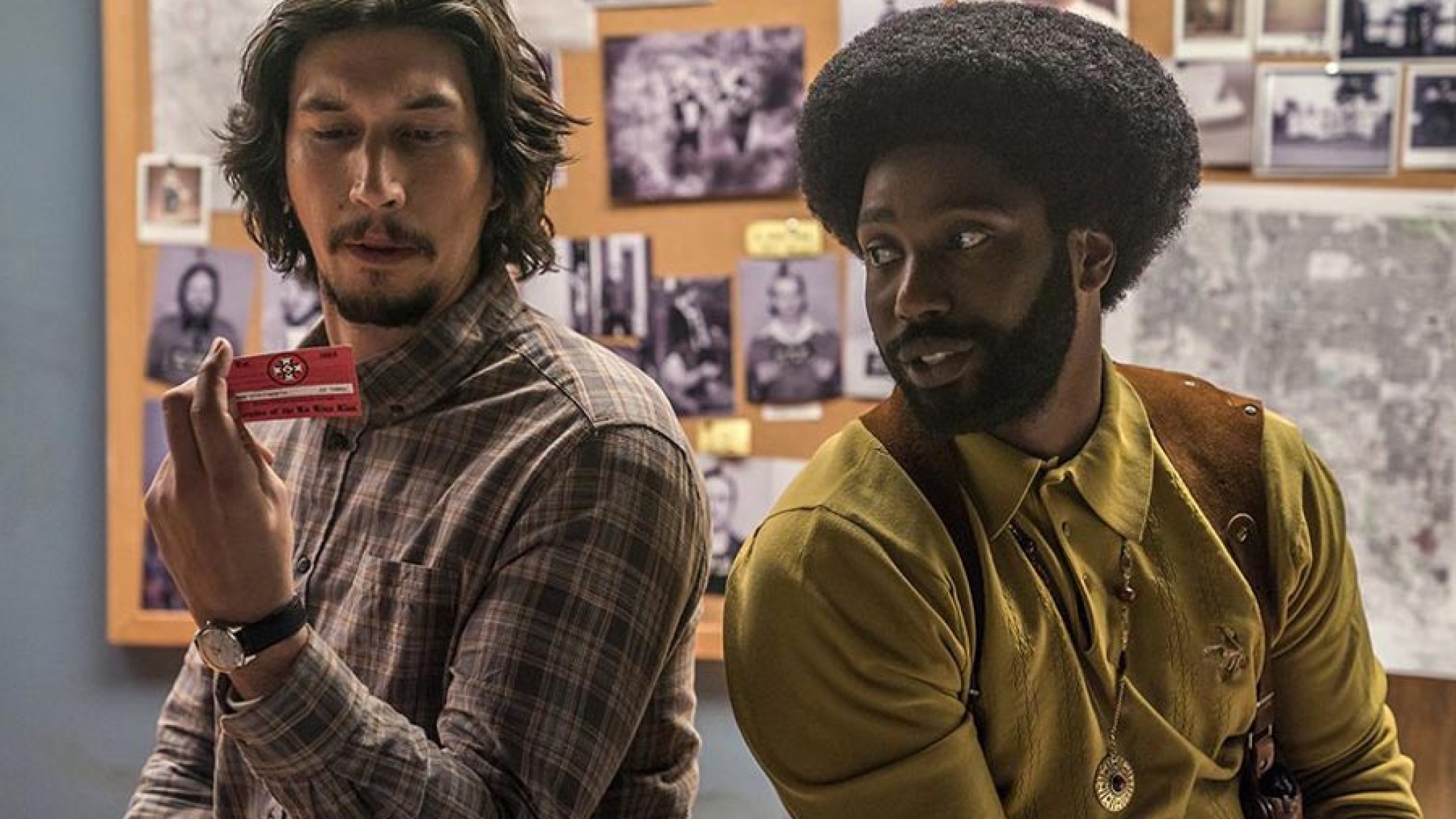 It’s summertime (still!) and a great time to catch a fun movie: director Spike Lee really hits an all-time high with his BlacKkKlansman, now at a Cineplex near you. Bringing home once again that old saw that truth is stranger than fiction, the film tells the story of Ron Stallworth, played by John Davis Washington – who, back in the 70’s, becomes the first black cop in the Colorado Springs Police Department. Even more improbable, when Ron gets bored working in the records department, he manages to talk his way into a job undercover, and infiltrate the Ku Klux Klan. Sounds wild and it is!

I promise, you will not be bored: it starts off with a clip from Gone with the Wind (my favorite book and film as a child) revering the Confederate flag, and moves on to Alec Baldwin delivering a white supremacist tirade. It’s a dramedy of the highest order: be prepared to both laugh your head off and boil in anger all at the same time as you roll along with Ron and his sidekick, Jewish cop Flip Zimmerman, brilliantly played by Adam Driver. (It’s pretty hard to watch Driver without laughing, no matter the role).

Officer Stallworth manages to strike up a phone acquaintance with none other than the infamous David Duke, head of the White Nationalists, and incredibly creepy in his suit and tie and normalness. You’d think the whole thing just too ridiculous if the image of a group of angry young white men marching with torches and shouting “Jews will not replace us” wasn’t seared in your memory from just last summer.

The movie runs pell-mell to an incredible climax, again, truth way stranger than any fiction could be written; you will not believe your eyes.

I suppose I could find fault in some of the film’s timing – it’s a little uneven – but hey, I enjoyed it way too much for that. It is truly one of the best films of this year – it’s the work of a cinema giant. As I walked out I turned to the man next to me and blurted out “I’ve got to do more!” and he said “me too!” Go see the film and you’ll know exactly what I’m talking about – you’ll want to do more too!