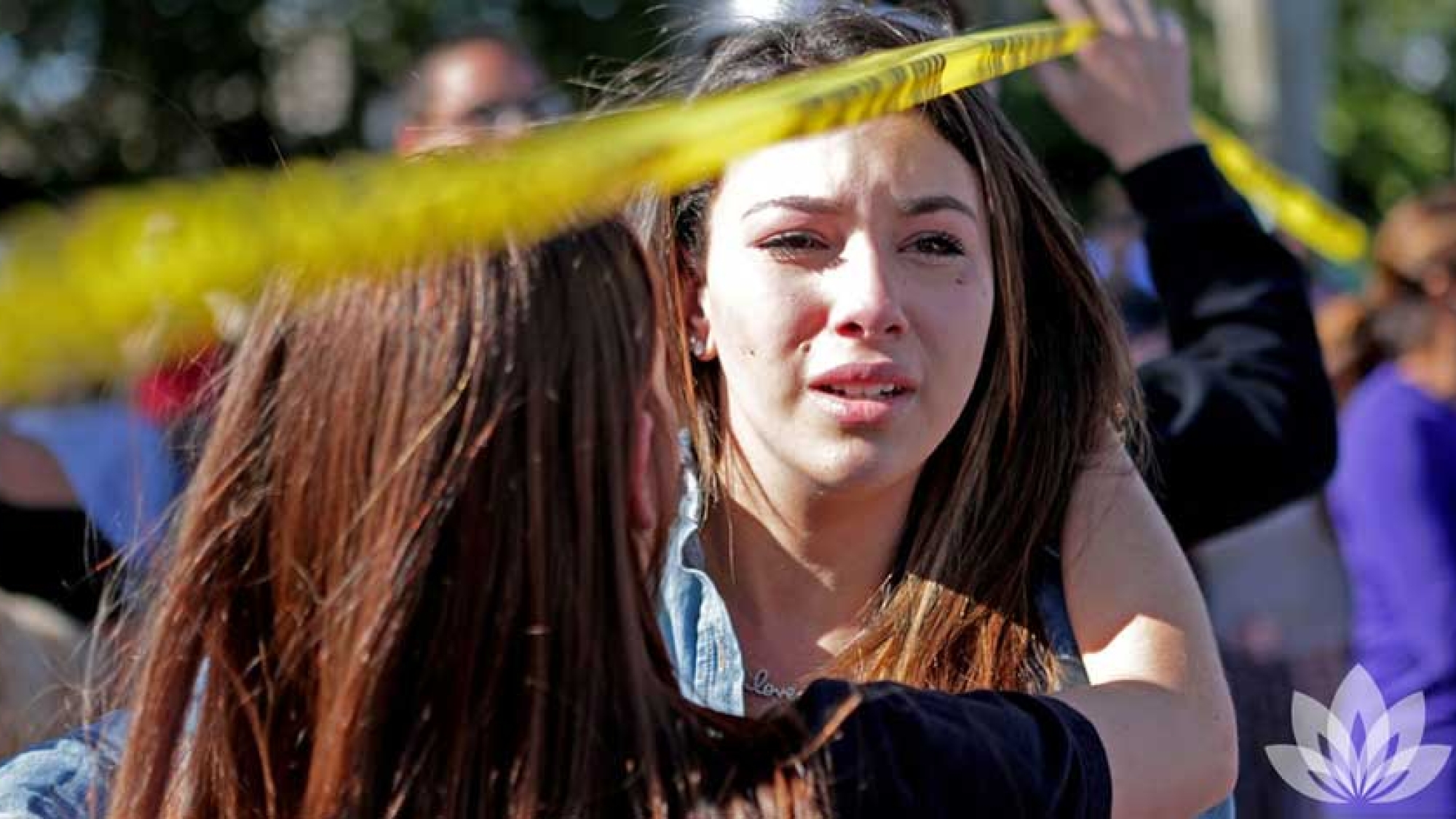 The latest school shooting in Florida today is just that – only the latest. 18 school shootings in the first 45 days of the year. Since Sandy Hook, there have been at least 239 school shootings, with 438 people shot, 138 dead, and the rest of us numb.

The uncomfortable truth is that nowhere else in the world is the problem so severe, so out of control, and seemingly so hopeless. The statistics are indisputable, yet nothing seems horrific enough to move us Americans to act.

The murder of innocents defies party and political agenda, but the fact is that the NRA has highjacked our safety and peace of mind with a distortion of the 2nd Amendment. Read the Amendment – it’s not about the right to bear arms but the right for states to raise a militia. It has been used for generations as a scare tactic to avoid discussion of responsible gun sales and ownership.

Only in America are AR-15s and similar weapons of war freely available as commodities, and that is morally irresponsible, shameful and unacceptable madness. Yet politicians for years have been beholden to the NRA. Every politician that chooses to be a willing beneficiary of their dollars does so at the cost of American safety and has the blood of our children on their hands.

After each tragedy, we wonder if it’s finally enough to bring our leaders to their senses and do what’s right, not expedient or politically safe.

After each tragedy, politicians spout the canned, “our hearts are broken … the victims and their families are in our prayers.”

President Trump had a huge opportunity this morning to think beyond party, his base, his donors, and what’s convenient and safe. His short speech was full of platitudes, skillfully drafted to say all the politically correct things.

Yet it was what he failed to say that spoke loudest of all: nothing about spearheading legislation to address the gun problem in the United States. He failed to address what everyone knows is one of America’s most urgent challenges. It was time to say what needs to be said. It was time for true leadership when we need it most.

Trump said none of that, failed the test, and as our leader, failed all of us. Again.

The time has come for Americans of all political parties to demand better. We need to require a background check on every gun sale; 34% of mass shooters would have been prohibited from owning a gun with a background check. We need to ban ownership of any and all military-style weapons; a hunter doesn’t bring down a deer with an AR-15 nor does the homeowner need it next to his bed to ward off an intruder.

Let’s get serious about solving this problem by voting in to office only those who stand for sensible gun safety laws. Let’s quit settling for being the only supposedly civilized nation in the world that allows this kind of carnage.

Our children’s very lives depend upon it.

Do you agree with me? Disagree? Or have a personal story about guns you’d like to share?

An open dialogue is crucial to finding solutions to these “hot” issues. However, please be respectful of one another – foul language and bullying are not tolerated under any circumstances.