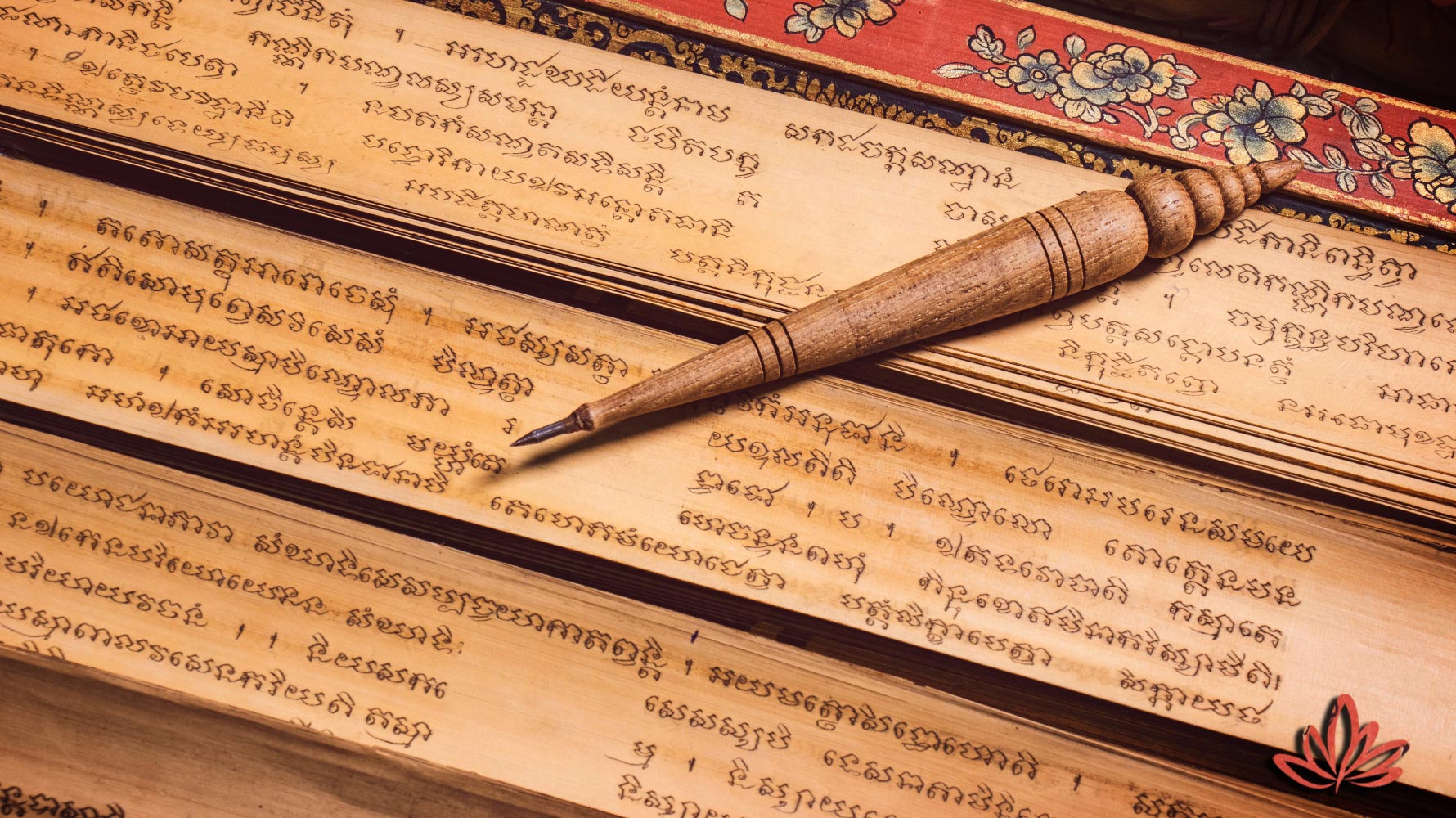 The Veda was the most precious gift for which the West had ever been indebted to the East.
— Voltaire

When the sacred teachings of ancient India reached the West in the 17th century, a new path of wisdom opened for those who were ready (and waiting). Wise beings have always known that when the student is ready the teacher will appear. Scholars in Europe began translating Sanskrit, the language of the ancient Hindu scriptures called the Vedas.

Considered the world’s oldest literature, the Vedas are a collection of hymns, poems, and writings, passed down orally for many generations before being recorded in writing between about 1500 to 1000 BCE (predating even the story of Moses). 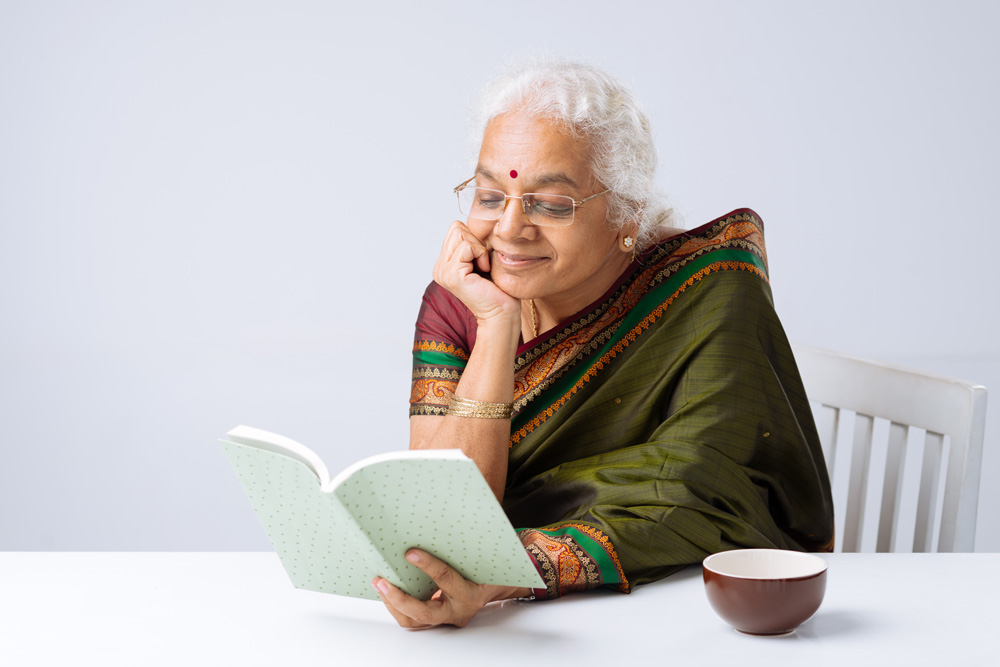 They contain the spiritual wisdom of ancient India. Even the supreme religious skeptic, French philosopher Voltaire, was awed by the power and the beauty of these teachings.

The Sanskrit word veda means knowledge or revelation. Like the Bible, the authorship of these sacred texts is believed to be divinely inspired. The sages who recorded the Vedas had lived the teachings and used the sacred wisdom to awaken their own connections to the Divine, the created world, and their fellow beings.

Among those Western thinkers who rejoiced in the newly available wisdom was American Transcendental philosopher, Henry David Thoreau.

He said, “Whenever I have read any part of the Vedas, I have felt that some unearthly and unknown light illuminated me. In the great teaching of the Vedas, there is no touch of the sectarianism. It is of ages, climes, and nationalities and is the royal road for the attainment of the Great Knowledge. When I am at it, I feel that I am under the spangled heavens of a summer night”.

Thoreau not only understood the power of the Vedas with his mind, he saw and felt it. 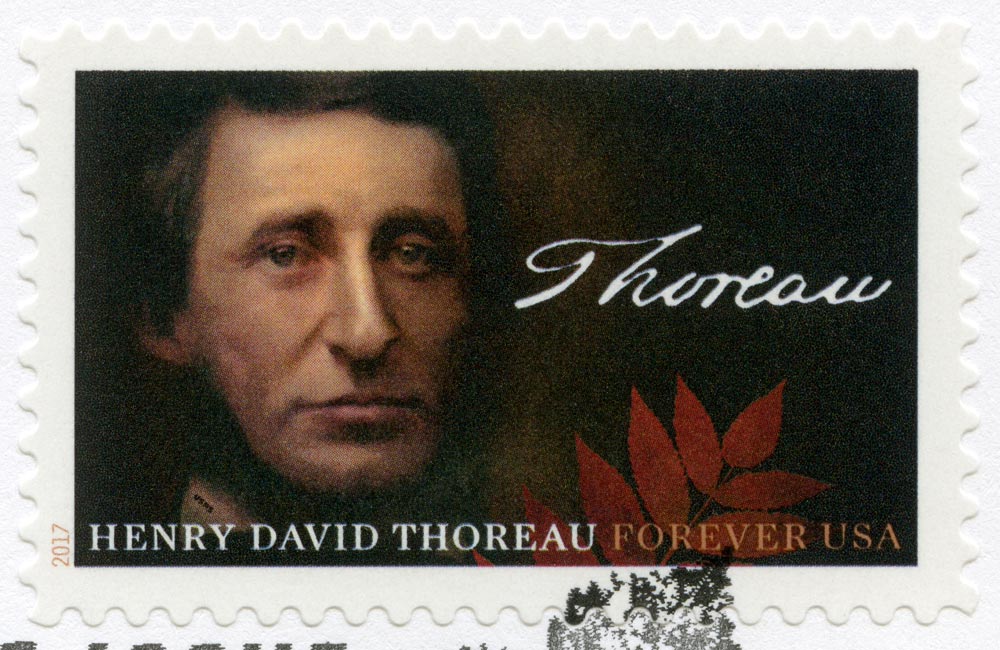 That truly describes the experience this ancient wisdom can produce. The Vedas contain universal truths that can help you understand and experience your connection to the Divine through study and practice.

Sacred study reveals the practice, and practice helps you implement the powerful spiritual truths that can transform your life. 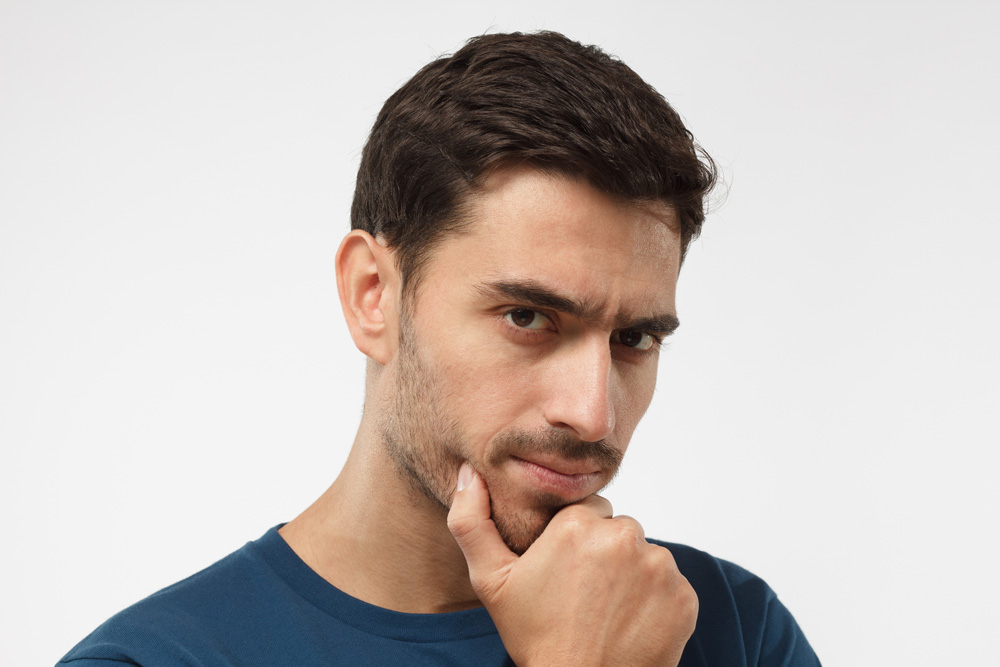 So where can you begin? Fast-forward with me through the century and a half since Thoreau’s time and discover the wisdom tradition of ancient India for yourself.

Whether you are interested in learning how to heal yourself and others; to advance on the physical, mental, emotional, and spiritual levels; to find your purpose in the world; or to attract more peace, joy, and abundance into your life, this powerful wisdom tradition from India holds the key to inner work that can change your life.

Are you the student who is ready? By deciding to cross the bridge to your highest spiritual potential you will learn to discover and activate the gifts you came here to give including: 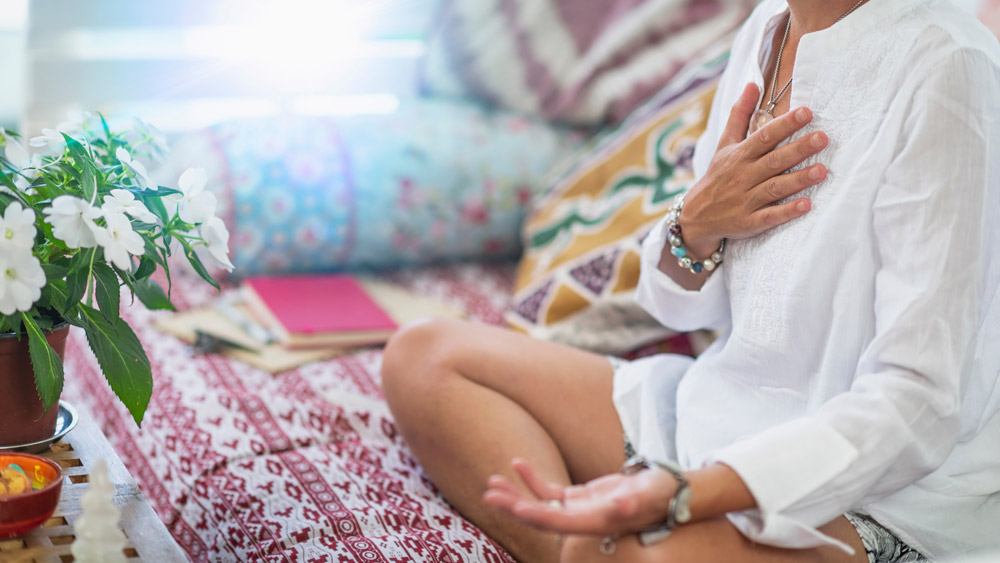 The ancient Vedic texts contained a collection of Sutras — phrases which one could only describe as transformational; borderline magical. These Sutras are the basis for an upcoming course that will teach you the skill of connecting to Ascended Masters and Spiritual Guides beyond this realm. If this is a skillset that you are interested in learning, click here to learn more >>>