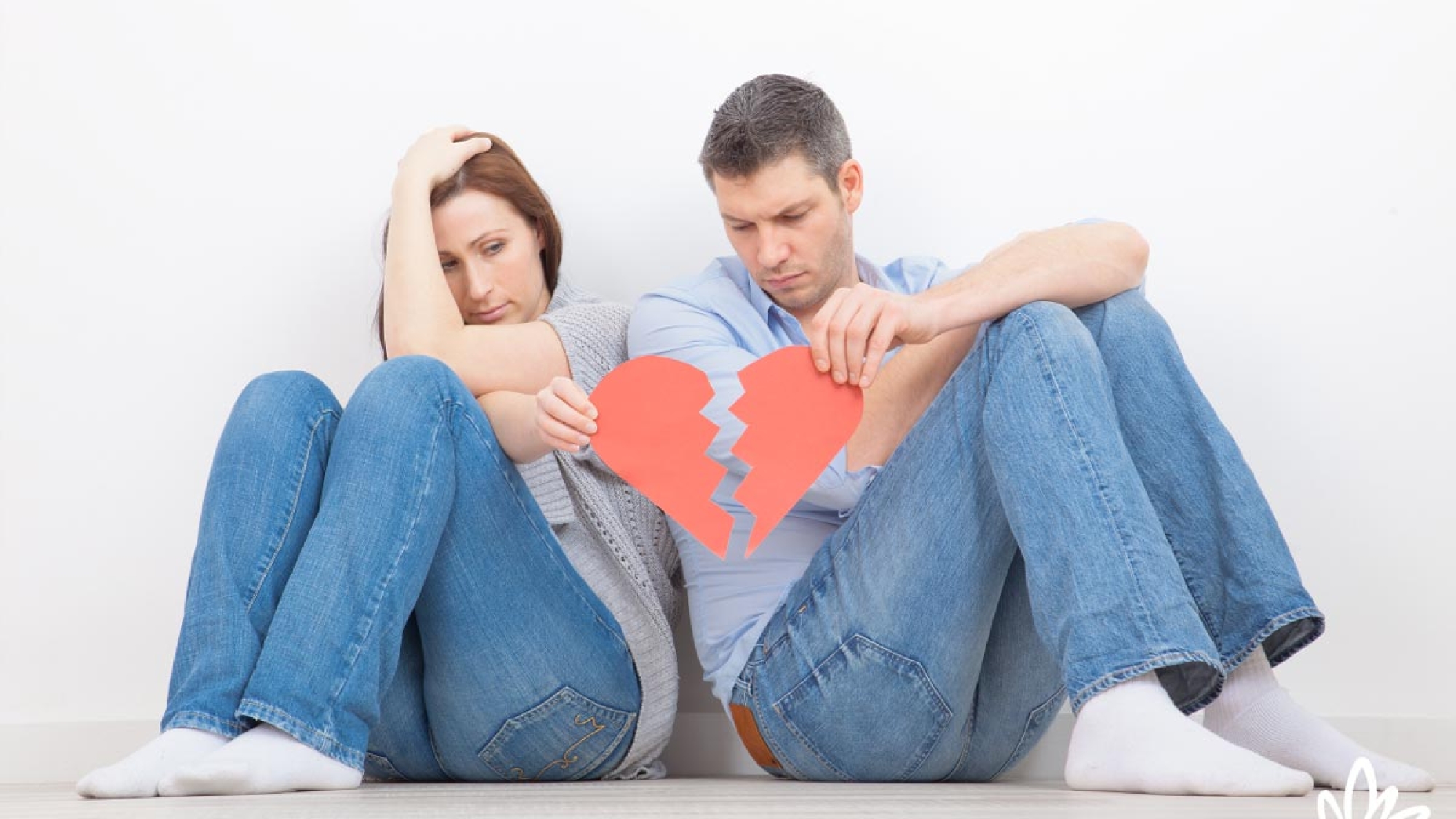 It doesn’t have to be a horror show. Divorce, that is. It doesn’t even have to be a battle. True, the marriage is ending. Your role is changing. You didn’t think it would happen to you, but it is. Even when you have all the money in the world.

Jeff Bezos, the founder and CEO of Amazon, and his wife of 25 years, MacKenzie Bezos, are sitting on a billion dollar fortune, 30 times over. So money obviously wasn’t the problem in their relationship. But people change over a quarter of a century. McKenzie is a novelist, although she worked as an accountant back at the beginning of Amazon. When it was up and running successfully, she stepped out of the business to concentrate on writing and raising their four children. Jeff is busy being a business mogul and the world’s richest man. Desires change, directions shift. Last week they announced their divorce in a joint statement on Twitter. I think it’s important to read the whole tweet.

“We want to make people aware of a development in our lives. As our family and close friends know, after a long period of loving exploration and trial separation, we have decided to divorce and continue our shared lives as friends. We feel incredibly lucky to have found each other and deeply grateful for every one of the years we have been married to each other. If we had known we would separate after 25 years, we would do it all again. We’ve had such a great life together as a married couple, and we also see wonderful futures ahead, as parents, friends, partners in ventures and projects, and as individuals pursuing ventures and adventures. Though the labels might be different, we remain a family, and we remain cherished friends.”

Isn’t that an incredible attitude toward a divorce!

How is it even possible? How can you split up and still be friends? Aren’t you supposed to hate the other, say bad things about them to the kids, and never see each other or speak again unless absolutely necessary?

A successful relationship is built on mutual respect, admiration, and affection. And over the long term, like 25 years of marriage, two individuals learn how to manage any conflict between them. They trust each other, and share a sense of meaning and purpose in their lives. Obviously something has to change for a marriage to split up, and the Bezos have not been forthcoming on whatever situation created their divorce, but they are handling it as mature adults. They aren’t blaming each other. They speak respectfully about each other. They plan to continue sharing their lives—from the divorce announcement itself to raising their four children—as friends, just not as husband and wife.

You may think, well, of course there’s no problem; they have all the money in the world. But money isn’t the only point of contention in the breakup of a relationship; often it’s simply a divergence of interests. It’s not a sign of failure to divorce; instead, focus on all the good things that you got out of the relationship, and be grateful for them. Remember the affection that first brought you together. Respect the person enough to say kind things about them to the kids, co-workers, and friends. You want to go in different directions, but don’t want to lose the other. You started as friends and can stay friends.

I have a student who, when she got divorced, shared a lawyer with her soon-to-be ex, who wrote up their settlement together, saving many dollars and much animosity. They were married 20 years and are still friends, now many years later, working with each other on projects. It is possible.

That doesn’t mean, of course, that there isn’t personal heartbreak. Divorce can be traumatic but you should not feel like you failed; there is no moral rule that a relationship must last a lifetime. Be pleased with the good times that you did have and leave the relationship with as much love and respect as you entered into it. You’ll be glad you did.