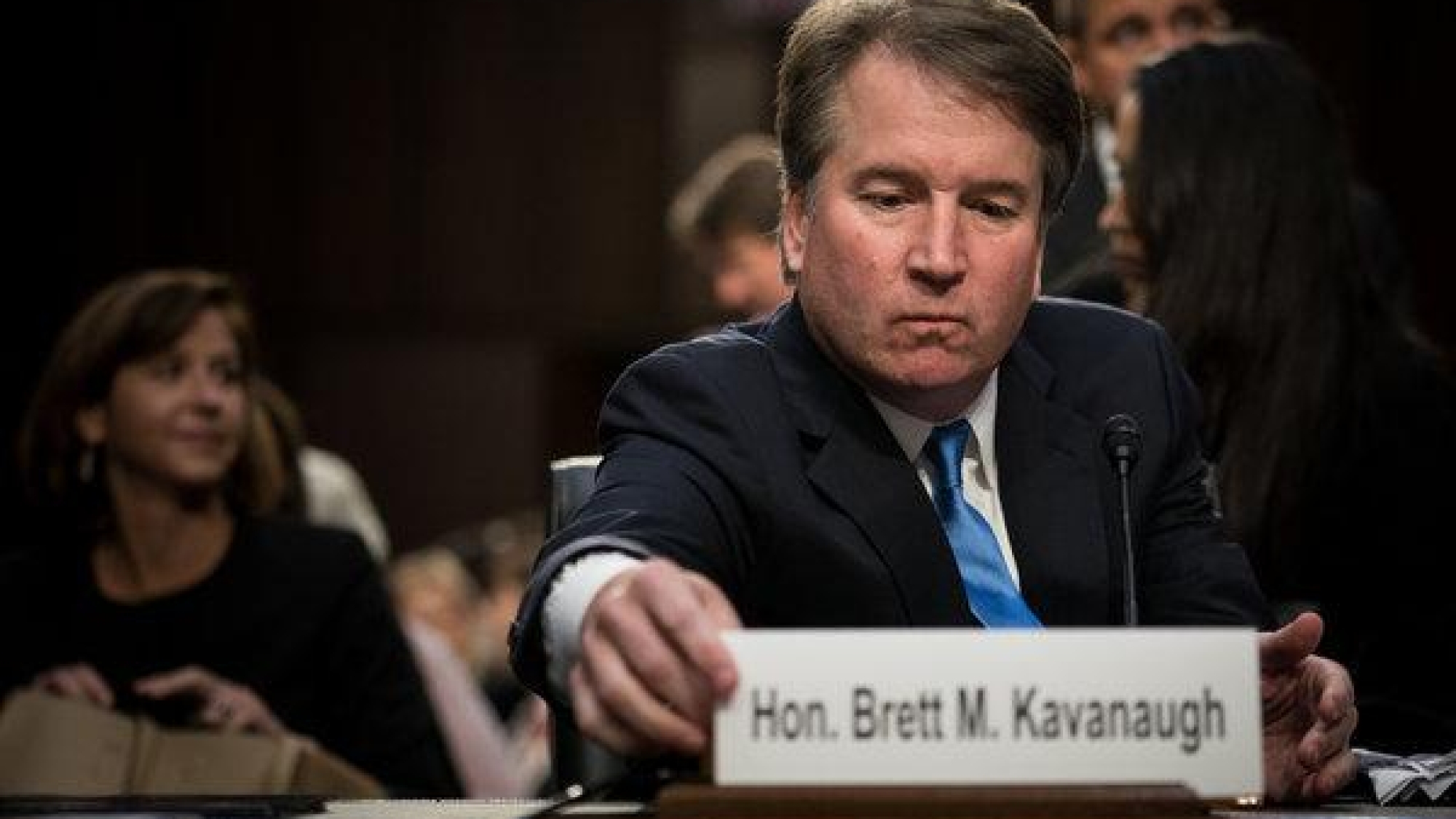 It was less than two weeks ago, in an Open Letter to Senators Collins and Murkowski, that I voiced legitimate concerns about the nomination of Brett Kavanaugh to fill the vacancy on the United States Supreme Court.

I was uncomfortable with the rushed process, skeptical of too many documents not made available, and afraid that Kavanaugh’s true position on the rights of women would prove disastrous for future generations.

But in the past week, a letter was introduced from Christine Blasey Ford, a research psychologist and professor. Ms. Blasey, in an interview published in a recent Washington Post article, tells of a sexual assault by the nominee in 1982. She was a child of 15, Kavanaugh a young man of 17, and in her own words admitted that the event “derailed [her] substantially.” Nothing like thinking you are going to be asphyxiated to get the adrenaline going.

I believe Blasey. Her behavior is typical of a young girl who blames herself when she is assaulted by a man; the last thing she thinks of doing is telling anyone, least of all, her parents. How will she explain her presence at a drunken party? And like me, another survivor of sexual assault, she didn’t work up the courage to tell anyone until she was much, much older; like Blasey, I finally told my husband and my therapist when we had been married many years.

I wasn’t surprised by the response of the other man in the room during the attempted rape – Mark Judge – who first claimed he didn’t recall, then denied it, then switched his story back to not recalling. After all, he’s the guy who wrote a book about his teenage alcoholism, including a chapter on his friend who also drank too much entitled “Bart O’Kavanaugh.” How telling.

For the Committee to fairly evaluate Ms. Blasey’s statement, they will need the FBI to investigate and have experts assist them. Instead, they have scheduled a hearing a week away to question her, clearly not enough time for the necessary investigation to take place first. Sounds chillingly like the Anita Hill hearings, yet, we are light years from those days. This is post #MeToo, gentlemen of the Committee, there are a lot of us women watching you.

Senators and Representatives of both parties need to find the courage to stand up and do this right.

The stakes are big.

Anita Hill was ignored over two decades ago.

The Access Hollywood tape and the twenty accusers it unleashed were ignored two years ago.

#MeToo changed all that in ways that put the rights of women and all people first.

This time, let’s get it right.