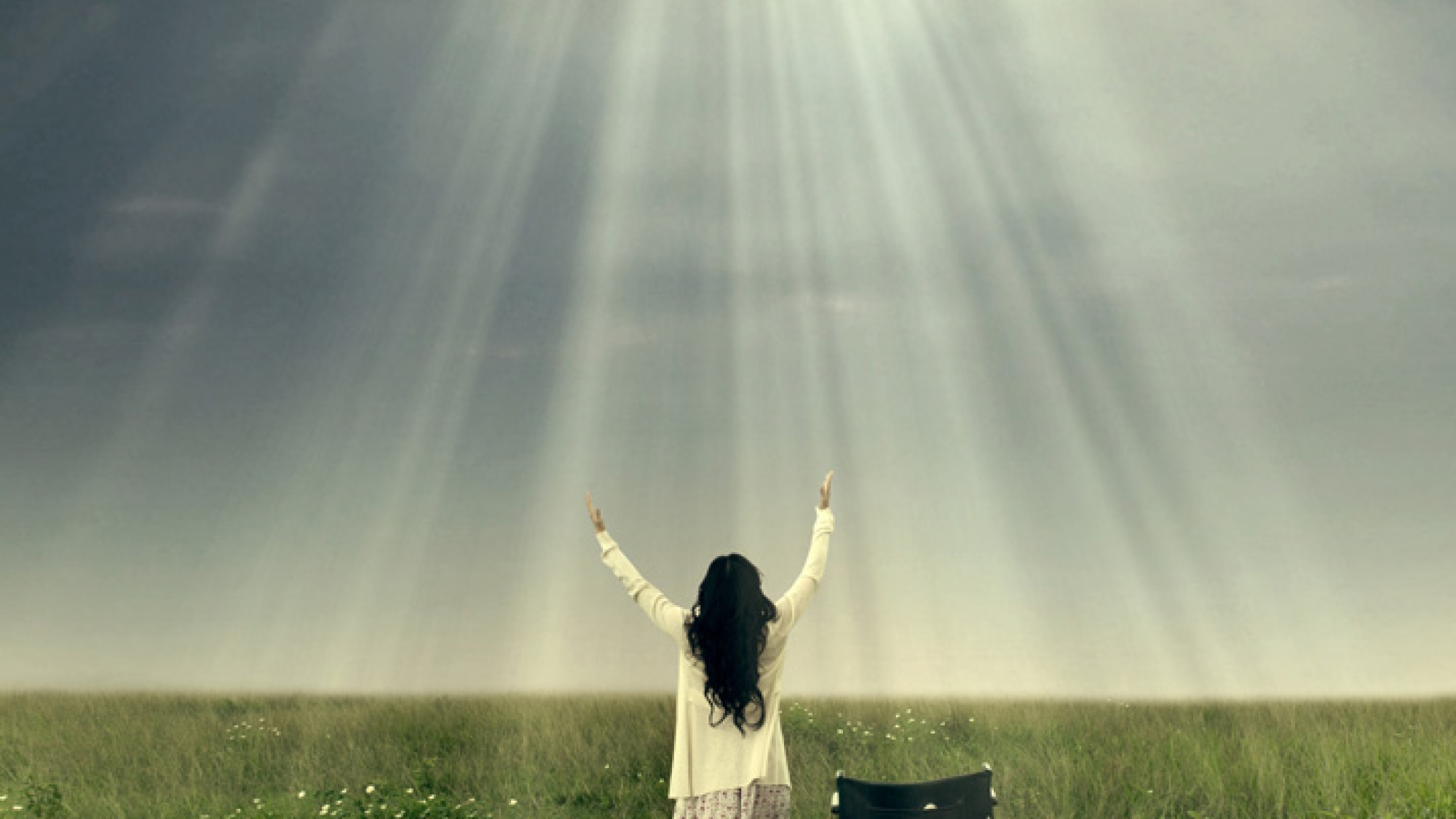 Be Your Own Shaman

One of the most important questions you will deal with in your quest to walk the path of the shaman has to do with who gets healed versus who gets cured. And it’s not an easy one, as it can derail your faith in yourself.

While wandering through the woods in the winter of 1858, a shepherd girl named Marie-Bernarde Soubirous saw a beautiful lady in a flowing white robe near a small grotto along the banks of the river Gave de Pau in France. The daughter of devout Christian peasants, the 14-year-old known as Bernadette eventually saw the lady a total of 18 times. The woman told the young girl to advise her village priest to construct a chapel on the site of the encounter. On March 25, 1858, on the occasion of the 16th visitation, the lady revealed herself to be none other than the Blessed Virgin. In an ecstatic trance, Bernadette rose from her knees, walked a few steps, and fell back to the earth, where she began to scrape the ground until a small rivulet of water formed a puddle in the dirt. In the days that followed, the puddle formed a sacred spring and pool that is now the famous healing shrine at Lourdes.

Although Mary told Bernadette that the waters would heal people, the spring did not cure this sickly girl, who suffered from debilitating asthma until her death at an early age. And yet, for 30  years after she passed, Bernadette’s corpse did not decay. To this day, Lourdes is the most visited shrine in all of Christendom, with some six million people making the pilgrimage each year. Within the first 50 years, roughly 4,000 miracle healings were recorded.

Of the 10,000 people who visit the spring at Lourdes each day, why do some dance away from the sacred waters while others depart still dependent on crutches? Why is one woman relieved of alcoholism, never to drink again, while another person who also attends her 12-step group religiously and stays sober for many years suddenly falls off the wagon, stays drunk, and ultimately dies of liver failure? Why do some people get the message, grace, miraculous reprieve, or spontaneous remission . . . and others do not?

As shamans and healers, we make a distinction between a cure —physical recovery and elimination of a disease condition—and a healing, which can occur on spiritual and emotional levels and may not involve a correlating physical resolution. Ideally, both will take place.

The Mystery School I attended taught that the higher self or soul of an individual ultimately makes the choice as to whether or not someone will physically heal. To an extent, I believe this is true. However, I saw that students often took the low road when a physical cure didn’t manifest. Many of them would step back and accept too readily that a tangible result had not occurred, rather than work diligently on raising their own vibratory ability to bring more juice—a stronger connection to Source with a higher potential for healing—to their work. The explanation provided in that environment was: “Your client’s higher self knows best and will decide whether or not to be cured. You, the healer, are not responsible for the choice of the client’s soul.”

I have given this a great deal of thought over the years, and I am bothered when the explanation serves as an easy way out for the healer when a cure doesn’t take place. For a period of time, it was convenient for me to excuse my own failures to effect a cure based on the idea that the client had decided at a soul level not to accept the help. But some part of me remained unconvinced, and I continued to grapple with the issue.

What I’ve come to believe, after working on many tens of thousands of people, is that it is uncommon for someone who is seeking to be cured of a physical condition to be at the point where his or her soul has said, “Time’s up—I need to leave.” So I’ve swung back to my original training: I believe that it’s the healer’s job to make it happen. In my early apprenticeship with Christian healers, I was deeply impressed by the work of Agnes Sanford. In her book The Healing Light,  she explains: “Let us understand then that if our [healing] experiment fails, it is not due to a lack in God, but to a natural and understandable lack in ourselves.” This puts responsibility squarely on the shoulders of the healer.

Suppose I decide to try firewalking and several people in front of me make it across the burning surface without so much as a blister, but my attempt forces me to jump off the red-hot coals with third-degree burns. Are the coals at fault? Self-responsibility requires that I look at my state of mind and heart at the moment I took my first step.

Invariably, in the world of healing there are many individuals who are not physically cured even though they might be emotionally and spiritually healed, and I am constantly humbled by these failures. Fortunately, thanks to those who have successfully walked across the coals ahead of me—Mary Baker Eddy, Agnes Sanford, and Kathyrn Kuhlman, for example—I’m reminded that miraculous healings are indeed possible. This brings me back again and again to focus on my responsibility to forge a stronger and more reliable connection with Divine power.